Why did 'Fairytale of New York' never make it to Number One in the UK charts?

IT WAS Christmas Eve, babe...

Fairytale of New York is one of the best, most original and most iconic Christmas songs to ever hit the airwaves, and to this day the opening notes alone are enough to get people belting out the famous first line.

First released in November 1987, 33 years later and the song still rockets back to the charts every year without fail-- but it has never been a Number One in the UK. 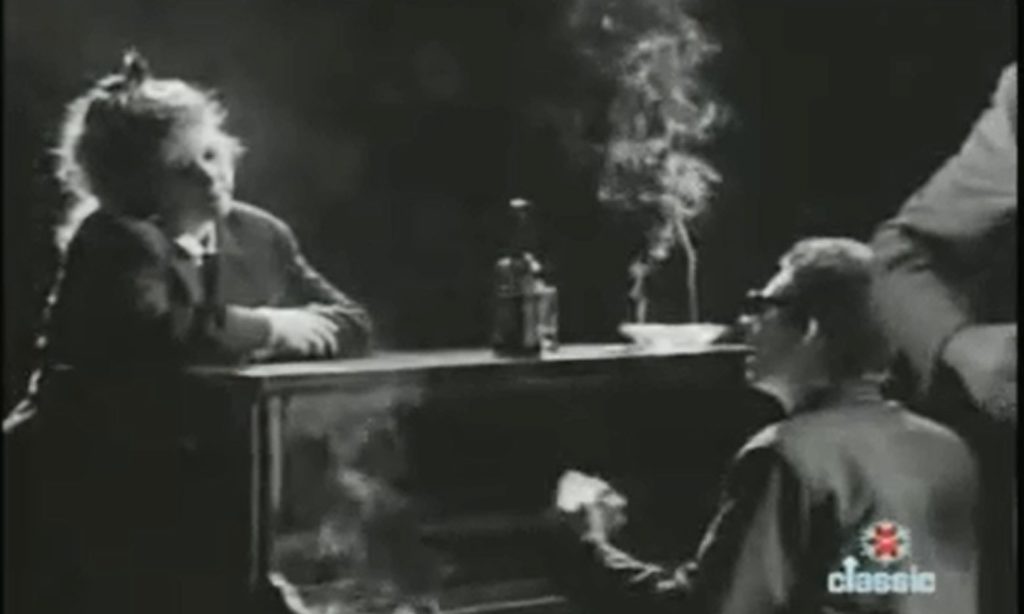 How is this possible? Why was Fairytale of New York never a Christmas Number One?

We can answer that in three short words: Pet. Shop. Boys.

In the same year that Fairytale of New York made its debut, the Pet Shop Boys produced a cover of You Are Always On My Mind; a good song, sure, but better than Fairytale? Very debatable.

In 2012, the Official Charts Company acknowledged that Fairytale of New York is "widely regarded as the greatest Christmas single never to have reached Christmas Number 1; so much so that this heartfelt tale of festive excess has re-entered the Official Christmas Singles Chart Top 20 every year for the past eight years." 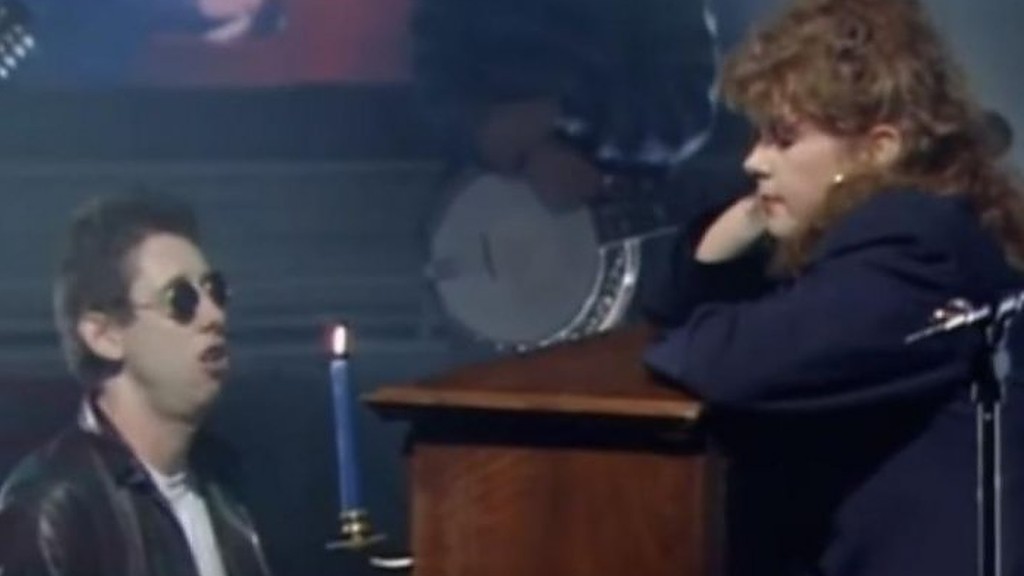 Since its release in 1987, the song has spent a total of 93 weeks in the official UK Top 75, and in the UK is the most-played Christmas song of the 21st century, according to The Telegraph.

It won the title of VH1's Greatest Christmas Song three years in a row, was named the UK's favourite Christmas song in a Music Factory poll in 2008 and an Independent poll in 2014.

It has been covered by countless bands, musicians-- most recently by Jon Bon Jovi, which itself has become a source of controversy-- and comedians, with Saoirse Ronan and Jimmy Fallon performing it on The Tonight Show in 2018.

Plus, the song brings members of the Pogues an estimated £400,000 in royalties each and every year, according to figures compiled by the Daily Mail (although the pandemic has affected these earnings this year).

With all that under their belt, the Pogues and the late, great Kirsty MacColl can be assured that, even without a UK Number One, they inarguably created the world's greatest Christmas song.