The Strand Hotel & Bar was built by the writer’s parents, Sir William and Lady Jane Wilde, in the 1860s.

Then known as the Elsinore, the Wilde family’s holiday home was one of several properties the couple built on Esplanade Terrace overlooking the sea.

The properties, including the Elsinore, were bequeathed to Oscar after his father’s death, but the writer ended up in court when he tried to sell them in 1878.

The estate agent accepted two bids and the unsuccessful bidder sued. Although Wilde won, he had to pay the court expenses. 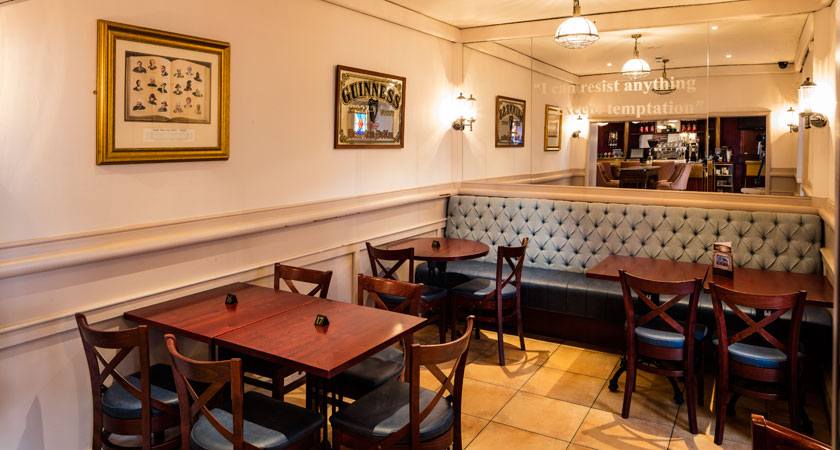 If you want to get your hands on the Strand now though, it’ll take a bid significantly bigger than 1870s prices, with agents Cushman & Wakefield giving the property a guide price of €2.2million.

However as Wilde himself said, “I can resist everything except temptation”, and the Strand certainly is tempting.

The magnificent seafront period residence boasts stunning views over of the Irish Sea and of Bray Head, while the hotel and bar has undergone extensive renovation and extension in the past year.

Award-winning interior architect and designer Brian McDonald has created a bespoke venue of contemporary style with innovative and elegant designs. 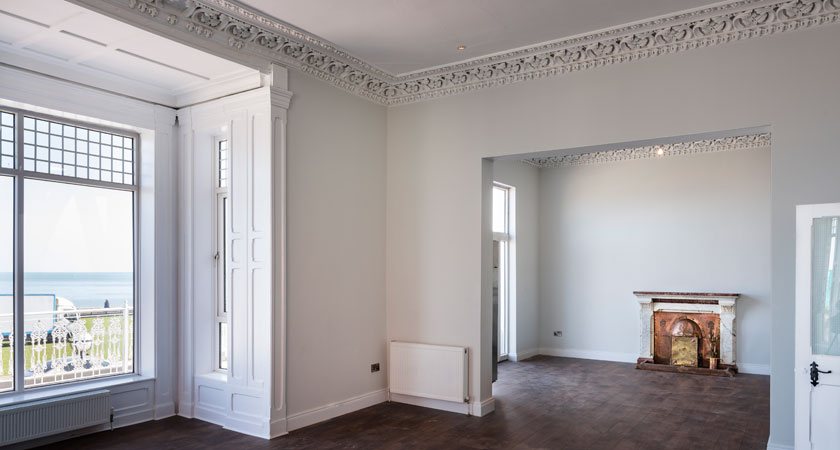 The hotel features a lounge and bar, dining area, fully-fitted kitchen on the ground floor, hotel reception, dining room, lounge, function room on the first floor and 10 bedrooms on the two upper floors.

With Bray popular with tourists and staycationers alike, the property comes to the market vacant and ready for a new owner to establish themselves as a leading trader in one of the busiest seaside towns in Ireland.

The area’s attractions include the mile-long promenade from Bray Harbour to Bray Head, the picturesque Greystones to Bray Cliff walk and the Sugarloaf Mountains. 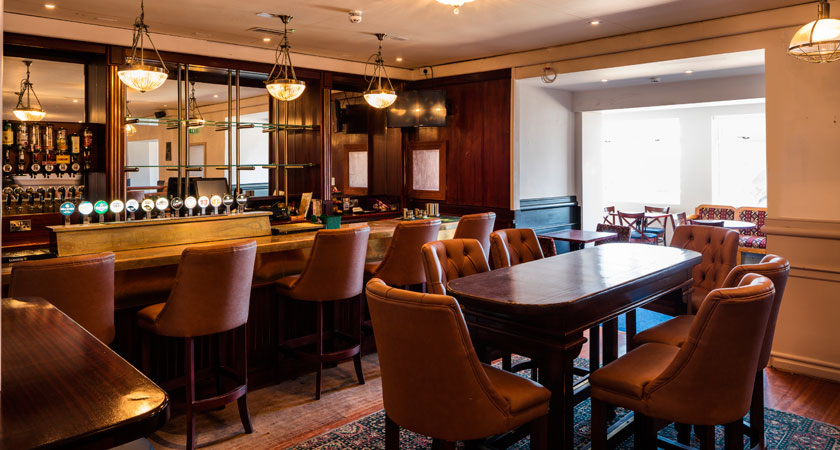 Cushman & Wakefield’s Isobel Horan said: “We expect there to be strong interest from both hoteliers and publicans for The Strand Hotel & Bar given its quality finish, prominent seaside location, its close proximity to Dublin and the many tourist attractions in the garden of Ireland.”