Everyone has their own opinion on this topic, but hotel chain Jury's Inn has gone all out conducted its own research into which county in Ireland is home to the sexiest accent.

The results are in, and it’s the home of Daniel O' Donnell that takes the prize. 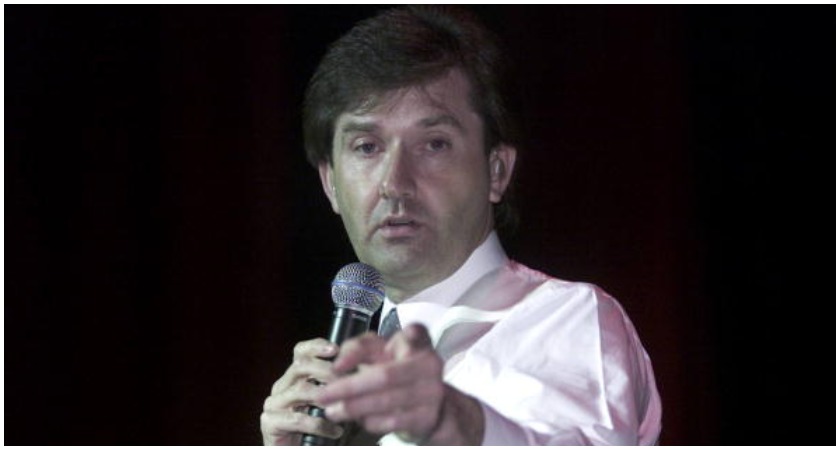 That’s right, the Donegal accent is the sexiest accent in Ireland.

Over 1,000 people were questioned as part of the survey, with 37% agreeing that the soft-spoken folk from the north-west were deserved of the prestigious title.

My own beloved Cork accent earned 13% of the country’s votes, beating the Dubs who came in third with 12%.

In terms of what Irish people think of other country’s accents, 24% of Irish people find French to be the sexiest overseas accent, followed by Aussies with 18% and Italians at 17%.

Suzanne Cannon, Head of Marketing at Jurys Inn, said: “Valentine’s Day has become a fun day for all to pamper people they love, whether it’s a romantic, familial or platonic relationship. While our research has some playful findings, it also shows that the Irish have a lot to give!”.

A guide to celebrating Easter the Irish way