A NEW network has been established to provide much-needed support for three charities which serve some of the most vulnerable members of the Irish community in northern England.

The initiative, which is being driven by LIHH CEO Ant Hanlon, ICC Liverpool Director Breege McDaid and ICCM Manager Martin Moran – who are all Fréa directors, is designed to empower each charity to become more proactive, resilient and self-sustaining.

While the unique collaboration between the Irish organisations allows them to pool resources such as IT, administration and finance services, it also sees them create a network of businesspeople who wish to give something back to those less fortunate than themselves by supporting the third sector organisations that support them.

“We are trying to develop a network of businesses and individuals who might want to support the work of three Irish charities in the north of England,” Mr Hanlon told The Irish Post this week.”

“We are offering an opportunity to help those charities at a time when funding is becoming harder to get hold of,” he adds. 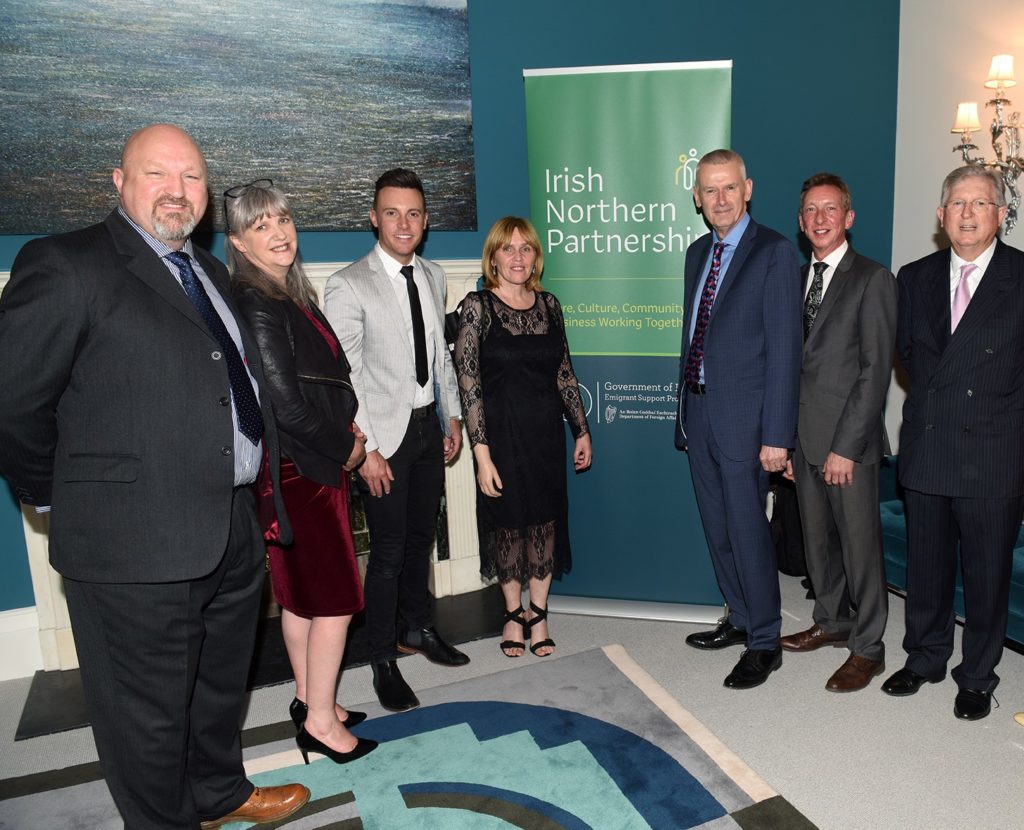 The CEO, whose LIHH charity supports more than 350 of the most vulnerable members of the Leeds Irish community every week, believes joining forces with his partners at ICCM and ICC Liverpool will give each of the charities a much better chance of creating sustainable funding streams to allow them to continue their work in the long-term.

“We need to create sustainable streams of funding,” he admits, “so the idea is that being able to give to one fund [Fréa] will allow our three organisations to develop jointly, to work together to develop services across the north of England that support more Irish people than we are reaching at the moment.”

The idea first came about in 2017, Mr Hanlon explains.

“Fréa is unique,” he insists, “as far as I am aware there is nothing like this in any of the Irish communities out there.

“There are collaborations, of course, but in terms of looking at how we can create this sustainability for our organisations I don’t think there is anything like that.”

He added: “We started discussions [about Fréa] in early 2017, as a result of work I was asked to do to support ICCM, which had been going through a hard time.

“As part of that I was thinking about what collaboration LIHH could have with ICCM and because of my admiration for the work that Breege does over in Liverpool I started to chat with her too.

“It was the start of a conversation between us about what the issues that we faced were and we found that fundraising was a really, really big thing.”

Both organisations – and indeed ICCM, which Mr Hanlon was also overseeing – were struggling to generate funding, and that was well before the Covid-19 pandemic hit, which has only made this harder.

For the charity leaders the only option seemed to be to create a bigger voice between them to access the third sector funders and philanthropists they knew were out there.

“As small organisations our ability to play with the big boys was less and less, we knew that” Mr Hanlon admits, “but we said to each other that what we knew the Irish community had people of substance, people we knew liked to support Irish organisations, in the UK and worldwide.

“We just didn’t have any access to any of those people. We were so concentrated on our day jobs we didn’t know where those people existed.

He explained: “So myself and Breege started to develop the idea of a northern partnership of Irish organisations, which became our three organisations, and we said as part of this, as well as working together, where we share things like admin, finance, IT, stuff like that, we could also put an offer to the Irish businesses and individuals who wanted to support the Irish groups in this geographical area and see what came of that.”

From there the idea was brought to the Irish Embassy in London, who were supportive of the initiative – providing funding for its development through the Irish Government’s Emigrant Support Programme - and the Fréa partnership was born. 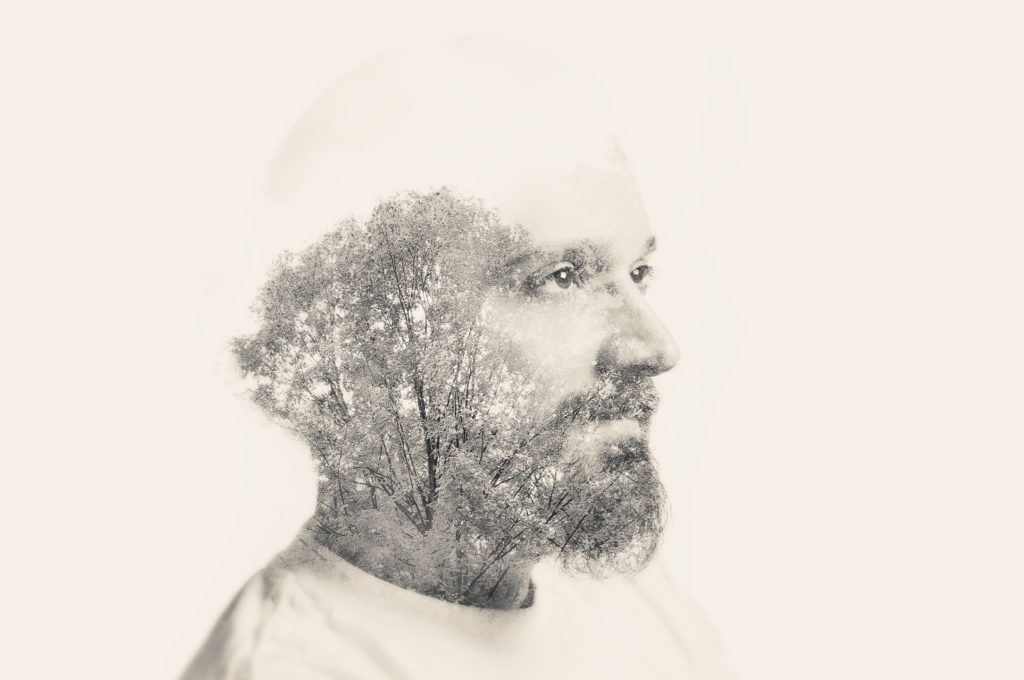 Fréa, derived from the Irish word fréamh, meaning ‘root’, is a network that connects businesses with charities

And the name Fréa, from the Irish word fréamh, meaning ‘root’, was chosen for very good reason, Mr Hanlon adds.

“We felt that we were all rooted in the Irish community as charities, as were the people that we were wanting to engage.

“And it applies to the whole thing - that as people develop their businesses and their organisations they, through Fréa, can still have really close ties and roots in the Irish community,” he explains.

“It allows those businesses and individuals who would look at what these really great charity organisations are doing to see that they are struggling and that they need their support.

“Fréa offers people a vehicle to provide that support but also to develop their own business network, by engaging with other supporters and attending events that we will hold to bring people together.

“But the whole focus is about supporting the development of the three Irish charities.”

To date Fréa has received “great support” from their existing partners, the organisation confirmed this week.

“We wish to especially thank Maurice Power, of MJ Power & Co, and Colm Roche of Imagist,” they added.

Fréa – how to get involved

Are you a businessperson who is interested in supporting or learning more about Fréa? Contact Niamh Kelly, Fréa Head of Development, on 07534 476 736 or email [email protected] for further information.

Fréa has recently launched a response to the Covid-19 pandemic, which they claims “sees a real need to reach out to the vulnerable Irish in Britain who are alone, who may not have had a need for charitable assistance before now and who aren’t aware of these charities in the North of England”.

Fréa is currently providing the following:

The organisation explains: “Fréa needs funding to realise and continue this operation and for the fallout after the pandemic. We are reaching out to businesses who can help in their community.