It’s a phrase that has been buried in the archives of time, but once littered the job adverts of America’s nineteenth century newspapers.

Cartoons depicting Irish people as alcoholic apes were plastered across the pages of comics. Anti-Catholic organisations crusaded to strip the Irish of their devout faith and practices.

The message was clear - Irish immigrants were unwanted, unnecessary and uncivilised.

Today, it can be easy to forget that the Irish were not always welcome across the Atlantic. From 1845 to 1849, Ireland was plagued by a devastating potato famine which gutted its population and ignited national outrage.

The plight, which was heavily exacerbated by British negligence, killed over one million people and forced the exodus of another million. 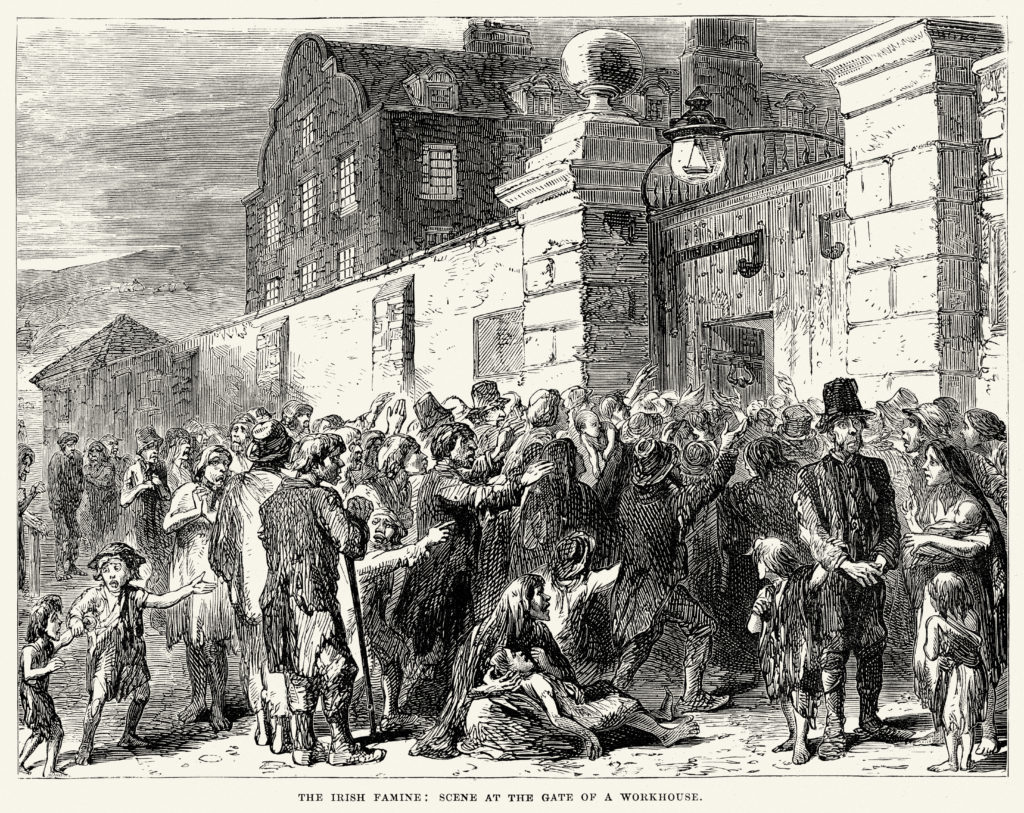 An illustration of the Famine, showing the Gate of a Workhouse

Those who died were denied individual funerals and thrown into mass, unmarked graves. Those who escaped ended up in either Britain or America, where their suffering was far from over.

It is this hardship which forms the basis of Jack Cashman’s first novel, ​An Irish Immigrant Story.​

Born to parents of Irish ancestry, Cashman had always been fascinated by the details of his family’s emigration to America.

The discovery of their gross mistreatment upon arrival moved him to delve further into his history.

“Irish immigrants during the Famine were quarantined for a number of months because they were considered to be ‘dirty’ and ‘diseased’, he explained.

“Finding that out was the first inclination that they weren’t welcome here.”

Struck by this overwhelming discrimination, Cashman was inspired to put pen to paper and craft a tale about an Irish immigrant family striving to build a life in the New World. Although the novel is fictional, its plot is seamlessly woven with threads of fact to create an authentic tone and credible characters.

Having grown up with Irish relatives, describing the culture came naturally to Cashman.

He borrowed the names of loved ones and employed familial sayings to foster this realism. He fondly remembers his mother’s favourite expression.

“She would say, ‘She has a face like a hen’s arse on a frosty morning trying to lay an egg.’ I don’t know where she got that but I always got a kick out of it,” he admits.

Despite its spots of humour, the book reopens one of the darkest chapters of Irish history - the Great Famine. 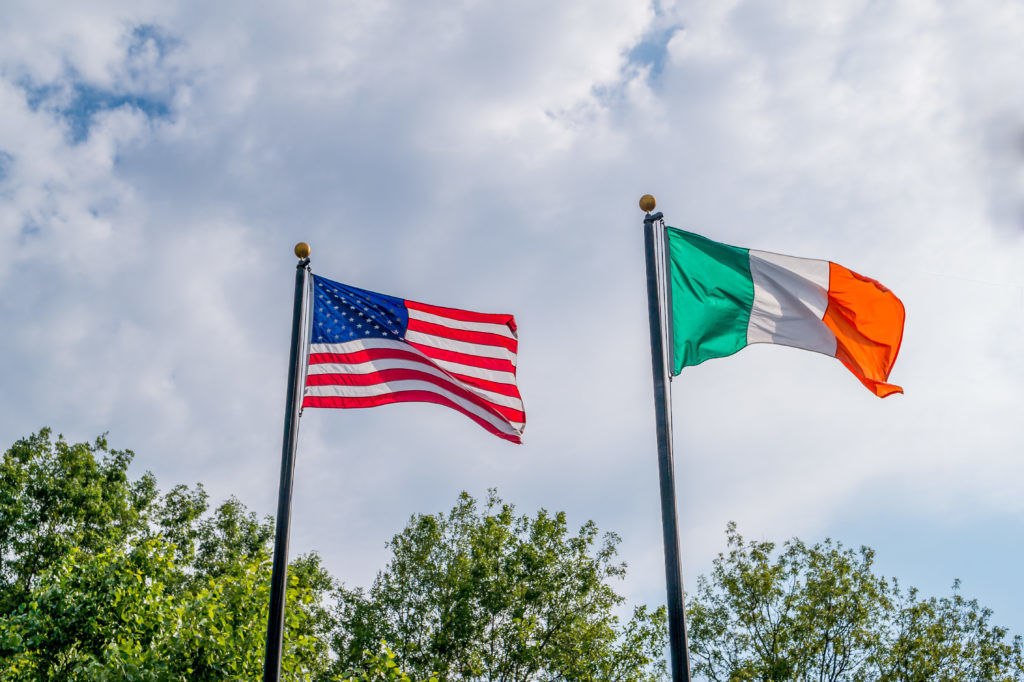 While blight has widely been accepted as the primary destructor of the potato crop, it was by no means the lone culprit of this catastrophe.

As the Famine raged on year after year, Britain restricted humanitarian aid while continuing to export food out of Ireland.

This barbaric treatment inflamed anger in both Ireland and America, fuelling a widespread drive to gain independence.

Cashman believes that the blood on Britain’s hands has been washed up in the discourse used when addressing this period.

“I hesitate to call it the Famine,” he says.

“A famine is when there’s no food. There was food - there just wasn’t food for peasants.” He cites the lack of international awareness of this atrocity as one of his main motivations for writing the novel, adding: “Just like the Holocaust, it should never be forgotten.”

In the face of tremendous prejudice, the strength of the Irish people in America prevailed, as it did for those who emigrated to Britain, and it wasn’t long before they established themselves as a positive influence on society, contributing to its construction companies, fire services and police force.

Ironically, it was the so-called lazy and brutish Irish who would ultimately bring development and stability to the local community.

Cashman, whose ancestors made their mark in public services in Salem, Massachusetts, is unapologetically proud of his family heritage.

Not only has he visited Ireland over 30 times, he would be more than happy to settle there. “I love the country - I would move there tomorrow, but my wife wants to stay here,” he says.

For his readers of Irish descent, Cashman hopes that the novel will remind them of the profound journey of their people throughout history.

The passion in his voice is palpable as he speaks of their enduring nature.

“We overcame centuries in Ireland of being second-class citizens. We overcame the same problem here in America. All of that is behind us. Irish people on both sides of the Atlantic have flourished,” he explains.

While the persecution of the Irish people may have ended, Cashman knows that America’s anti-immigration sentiments are far from extinct. 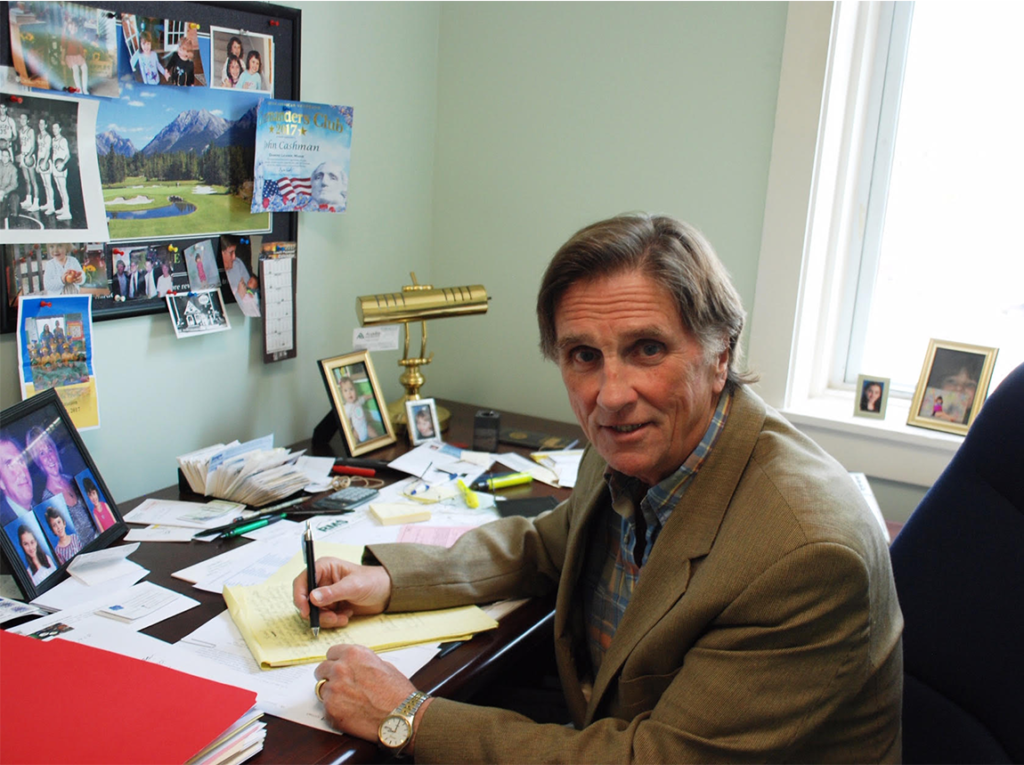 He strongly condemns the current treatment of Latin Americans, comparing their circumstances to those of the early Irish settlers.

“Coming here to escape a country where your family is in danger does not make you an illegal immigrant,” he says, “it makes you an asylum seeker, much like my ancestors who came here to escape hunger.”

An Irish Immigrant Story m​ay be a historical work, but its issues are regrettably all too modern.

The abuse of vulnerable migrants in the United States is unfolding once again.

The suffering of the Mexican people echoes that of the Irish, proving that the resounding errors of history will continue to be drowned out by the roar of racial hatred.

Cashman’s novel is more than a celebratory tale of Irish persistence - it is a stark warning against the dangers of scorning and dehumanising an entire population.

It calls on us to revisit the struggles of our past, so that we can truly understand the miseries of others’ present.

And in doing so, it reminds us that, as important as being Irish is to us, there’s one thing that’s even more important - being human. 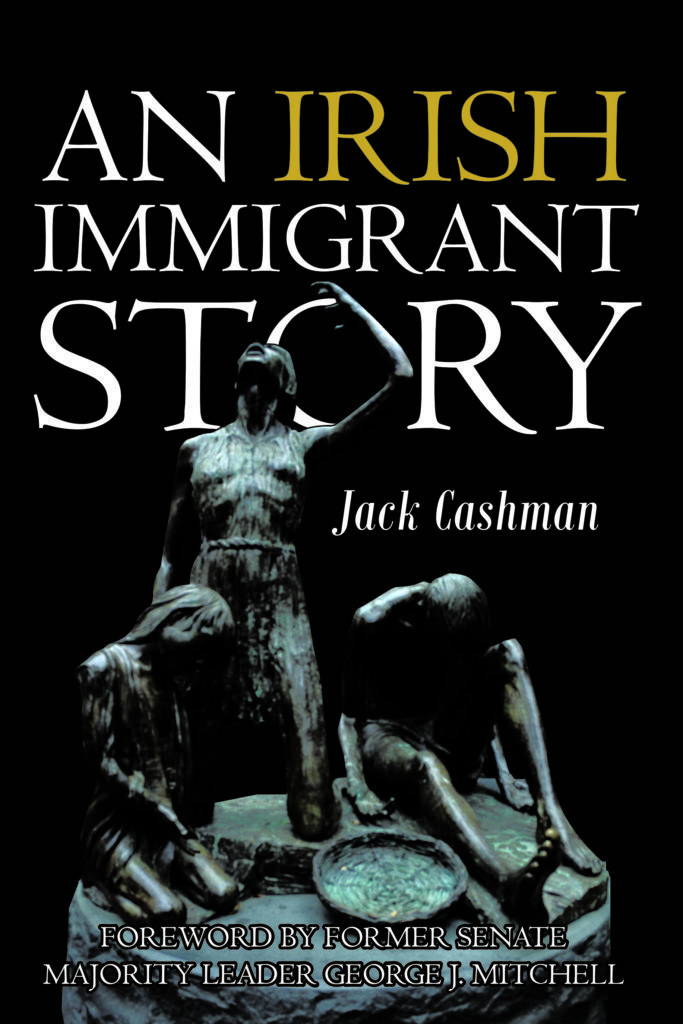 An Irish Immigrant Story is now available to purchase at www.amazon.com.

Cashman’s second novel, Three Steps to the Making of an Assassin, is also available to purchase now.