MEMBERS OF the direct action anti-hunting organisationg Hunt Saboteurs were arrested over the weekend as they attempted to sabotage a fox hunt taking place in Bruff, County Limerick.

Two members, who maintain that their actions followed the law, were arrested for trespassing while interfering with the Scarteen Hunt, according to The Limerick Leader.

However a post on the Hunt Saboteurs Ireland Facebook page denies that they were trespassing and instead claims that they were arrested for refusing to give their details to gardaí.

They were later released without charge, and a file is being prepared for the DPP. 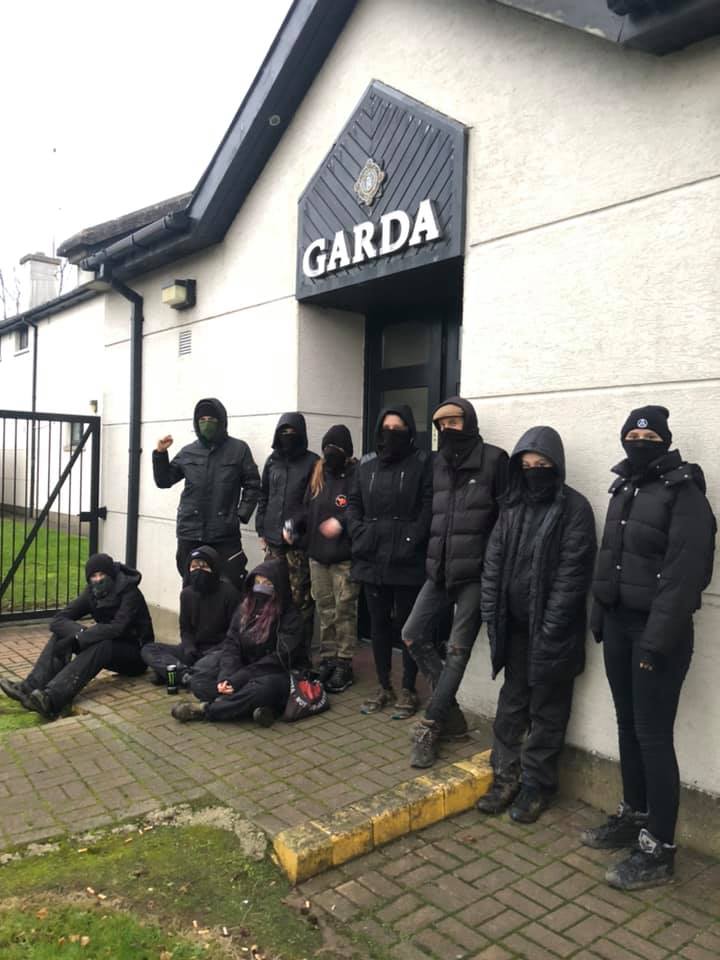 But leader of the Scarteen Hunt Chris Ryan says that the saboteurs were "looking for confrontation".

“We felt intimidated and they were trespassing," Mr Ryan, who called the Gardaí, said.

“They are frightening young people in the hunt and young people going about their business," he told The Limerick Leader.

"There were two young kids on their lawn on Saturday and they were terrified. It is also very intimidating for elderly people”.

The hunt saboteurs allege that over 20 members were in County Limerick on the day, with some travelling from England and Sweden. 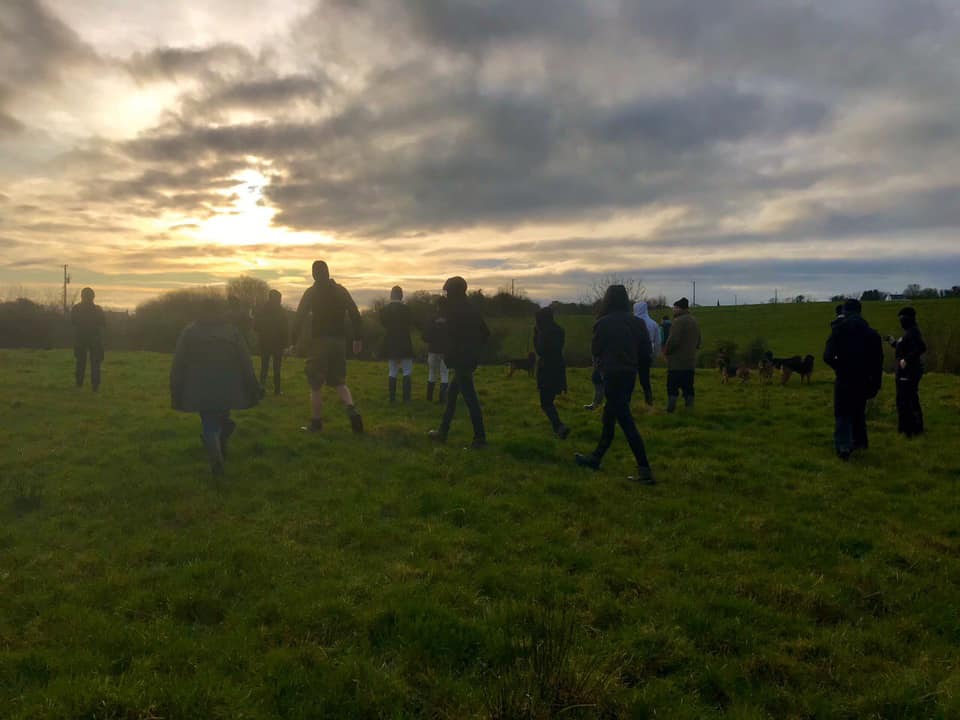 A spokesperson for Hunt Saboteurs Ireland, who have targeted the Scarteen Hunt three times in six weeks, told the newspaper that "There's always been resistance to hunting. We are simply doing what is necessary".

"We use a variety of harm free methods to prevent the dogs from killing any foxes by distracting them and blocking the foxes’ / hares’ scent."

“It was a successful endeavour as we believe there were no kills as we know of and we made our presence felt," they added.

The spokesperson said that the group would "absolutely" be returning to County Limerick in the near future.

Localised lockdowns in Kildare, Offaly and Laois 'will not be the last' - warns Leo Varadkar