PEOPLE WISHING to attend Midnight Mass or Christmas Day Mass this year may need to book their places in advance.

The warning comes as Archbishop of Dublin, Diarmuid Martin, released a statement reflecting on the Covid-19 pandemic and the effects it has had on the Catholic Church and its followers.

He urged people to stick with the restrictions to save lives, and said it was possible more restrictions could come after Christmas, though they are expected to be eased in early December.

Therefore, he said, "It is likely and indeed understandable that the numbers of those who will be permitted to attend religious services over the Christmas period will be restricted.

"Many will wish to attend Christmas Mass, though the numbers may not be huge," he said.

"Many people will still be anxious about attending any large gathering of people." 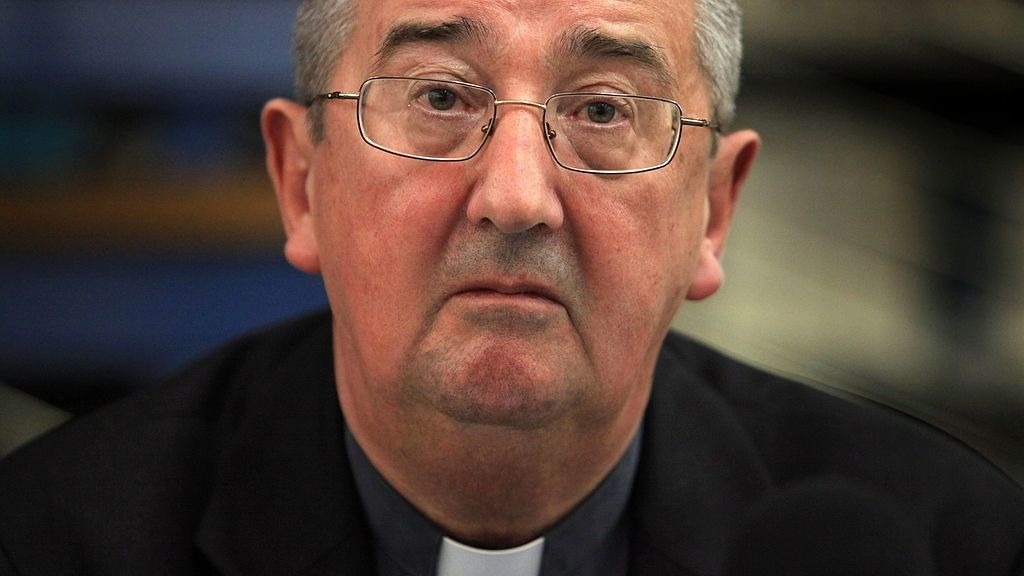 To allow for social distancing within religious services this year, and "to avoid people having to be turned away from Churches, the idea of some form of advanced booking might be proposed," Archbishop Martin said.

"People might be encouraged to attend Mass on different days during Christmas week," he said, adding that these were some of the proposals being considered by Churches in the United States.

He also encouraged Catholics to mark Christmas in different ways-- such as families with young children visiting the crib for private prayer, or parishes setting up online ceremonies of Christmas music and readings in addition to online Christmas mass.

While it saddens him, the Archbishop said the sharp rise in Covid cases "justified" the limitation of public worship.

"The questions of the movement of people and the maintenance of social distancing on arrival and departure, and the presence of a high proportion of vulnerable people at Mass are considerations that the public health authorities cannot ignore," he said.

He confirmed that he and the other three of Ireland's Archbishops have asked the Taoiseach to consider opening the Churches for public worship at the earliest opportunity once it is safe to do so.