THE ARCHBISHOP of Dublin struggled with his emotions as he recalled how he helped reunite a mother and child who had been separated in a Mother and Baby Home.

Archbishop Diarmuid Martin, 75, will be retiring from his post in the near future, and appeared on Radio One with Miriam O'Callaghan to share a heart-wrenching story of a boy desperate to find his birth mother.

His comments come after one of the darkest stains on Ireland's history, the Mother and Baby Homes and all the cruelty and human rights violations that came with them, were thrust into public discussion following a controversial Government vote.

Speaking to presenter Miriam O'Callaghan, Dr Martin revealed that, decades ago, a young boy who had spent his teenage years in an Industrial School asked him for help to find his mother.

"And we did find the mother," Archbishop Martin said. "We went to a Mother and Baby Home, and I remember the nun said 'That woman had no interest in her child', but we kept going."

He explained that he and the boy managed to track down the mother in a small rural town, and arranged to meet her in the snug of a pub; she did not know what the meeting was for, but she was "elderly and she was terrified," Dr Martin said. 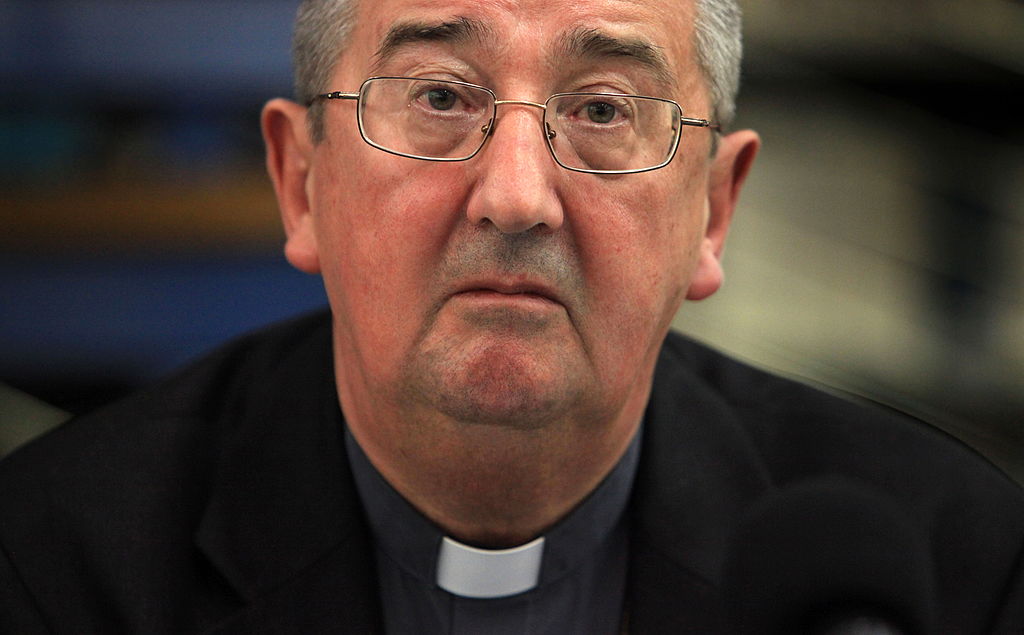 The pair asked her, 'Do you ever remember a little boy?'-- "And her face lit up", he said.

"You could see on her face-- he's alive, somebody knows him, somebody's looking after him," Dr Martin continued, his voice beginning to break as he recalled the emotional moment on air.

The Archbishop admitted the moment, and the woman "sticks in my mind".

"It wasn't that she wasn't interested in her baby, that baby was there all the time."

Sadly, Dr Martin revealed, the relationship between the mother and son did not work out as planned, as "neither he nor she really had the ability to bond"-- that chance had been stolen from them.

"But that expression on that lady's face will stay with me," he admitted.