BILLIONAIRE Robert F. Smith has just promised the greatest graduation gift a student could ask for.

He’s pledged to pay off - in full - the student loan debt of those graduating from Morehouse College in 2019.

To understand the extent of his generosity, Smith will be paying for a total of 396 student debts and will cost him an estimated $40 million.

Students in the United States leave college on average with a debt of around $40,000.

Smith has an estimated worth of $5 billion and is the founder and CEO of Vista Equity Partners, an investment firm focused on software, data and technology. 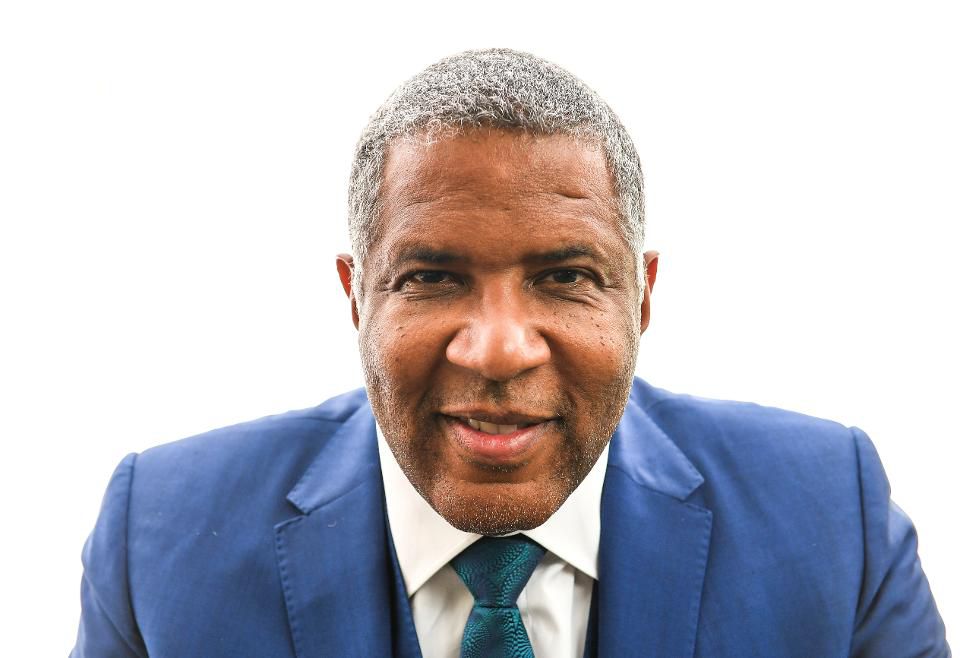 The tycoon served as commencement speaker at Morehouse College on Sunday and announced that he would be wiping the debts of the graduates clean, along with granting the college $1.5 million in a additional payment.

“On behalf of the eight generations of my family that have been in this country, we’re gonna put a little fuel in your bus,” Smith said during his speech.

“This is my class, 2019. And my family is making a grant to eliminate their student loans.

“I know my class will make sure they pay this forward, and let’s make sure every class has the same opportunity going forward because we are enough to take care of our own community.”

This act of generosity isn’t the first to come from Smith. In 2016, he donated $50 million to his alma mater, Cornell University.

The national student debt in the US totals a staggering $1.5 trillion, with more than 44 billion individuals owing money to the state.

Student loan debt is now the second highest consumer debt category, behind only mortgage debt, and higher than both credit card debt and automobile debt.

Lucky Irish boy, 11, gets surprise of his life as Liverpool player buys him £300 football boots