LEO VARADKAR has sparked fury in the UK after insisting that Britain "is now a small country" with Brexit just a few days away.

The Taoiseach added that the UK will have a "weak position" in post-Brexit trade negotiations, insisting the EU has the upper hand.

Varadkar says that the UK must "come to terms" with the fact that once out of the EU, it will be a relatively small nation. 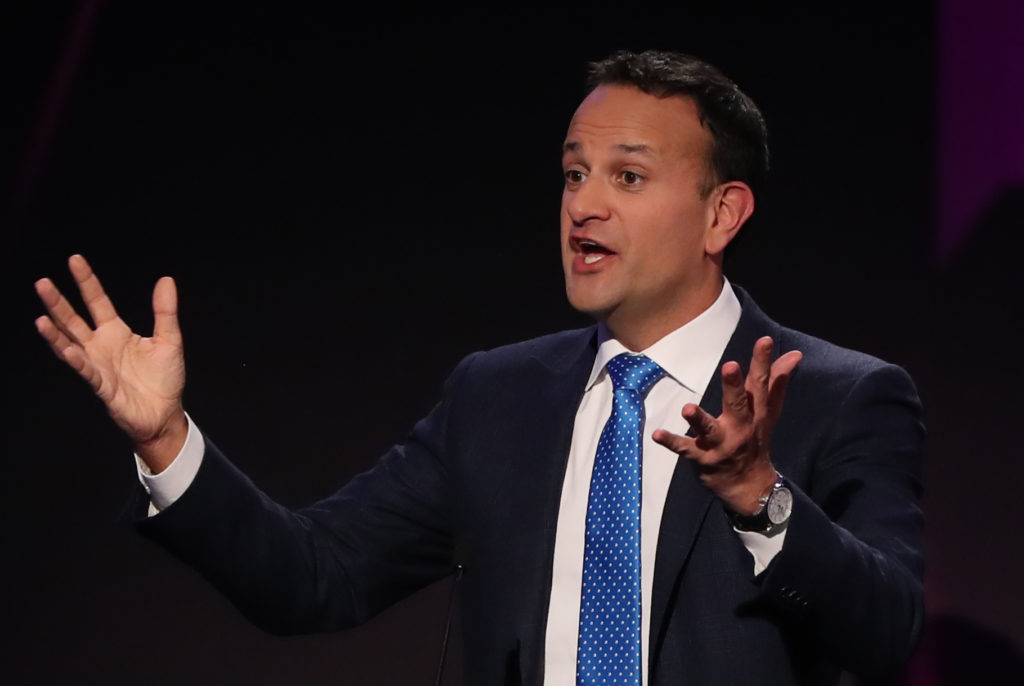 Speaking in Dublin about the trade talks, Mr Varadkar told the BBC: "I don't think the UK has yet come to terms with the fact it's now a small country.

"I think the reality of the situation is that the European Union is a union of 27 member states. The UK is only one country.

"And we have a population and a market of 450million people. The UK, it's about 60 [million]. So if these were two teams up against each other playing football, who do you think has the stronger team?"

"Small? Not really. The EU will be much smaller without the UK and our money."

Varadkar also warned that the bloc would try to force big concessions on fishing rights for EU trawlers by exploiting Britain's 'weak position' on access to Europe's financial markets, suggesting that they could downgrade the City of London's access to financial markets to coax the UK into allowing EU trawlers in its waters.

He said: "If financial services and entertainment... are cut off from the single market, the European market, that will be a very severe blow to the British economy. So, you may have to make concessions in areas like fishing."