THE PRESIDENT of the United States has said he has been taking anti-malaria drug hydroxychloroquine daily for weeks now in order to protect himself against coronavirus.

President Donald Trump, who has made multiple high-profile statements in support of the drug as an apparent potential treatment for Covid-19, announced at a White House roundtable yesterday that he had been taking it daily despite not having Covid-19.

This, he says, is to protect him from contracting it after multiple people close to him-- including Vice President Mike Pence's press secretary-- were confirmed to have tested positive for the respiratory disease. 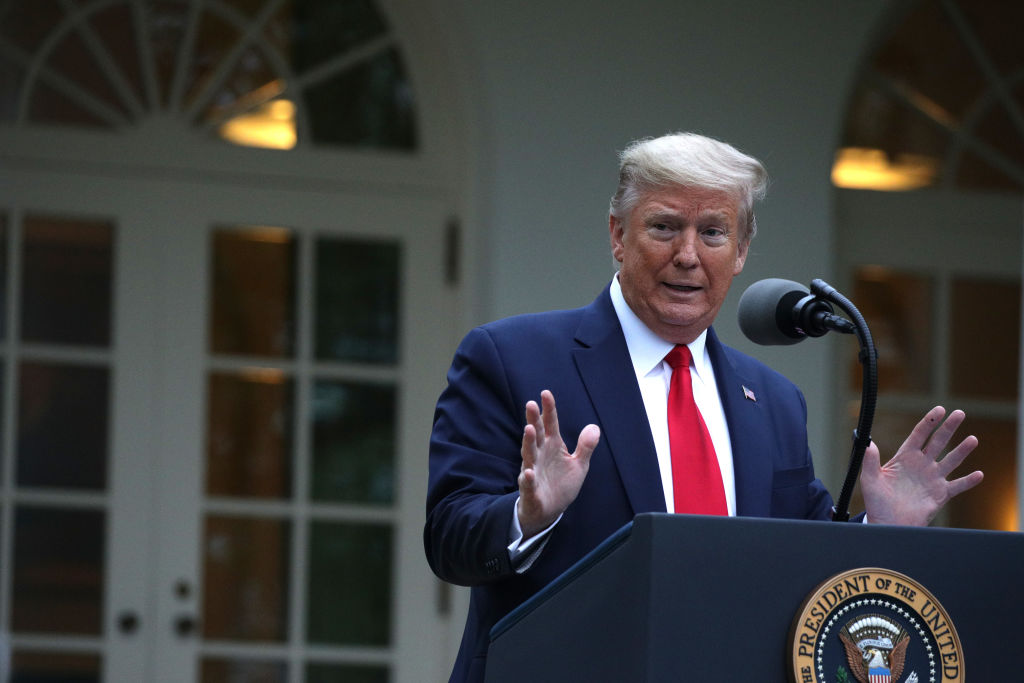 Early studies, undertaken when Mr Trump first touted the drug, showed some evidence that the anti-malaria drug was helping some patients, however additional studies determined it was ineffective.

Mr Trump had stopped publicly recommending the drug after the additional studies were published, however he told restaurant owners at yesterday's roundtable that "a lot of good things have come out about [the drug].

Claiming that a lot of people, particularly front line workers, are regularly taking the drug to lower their chances of catching the virus, Mr Trump said "I happen to be taking it.

"I happen to be taking it," he said. "I'm taking it. Hydroxychloroquine. Right now, yeah."

The President said he had started taking it "a couple of weeks ago" because "I've heard a lot of good stories."

The US Food and Drug Administration had in April warned against the use of the drug outside of hospital or a clinical trial due to its potential for severe side effects, which include life-threatening heart effects, muscular weakness, hair loss and damage to part of the eye.