MANCHESTER’S English Martyrs Parish Club was packed to the rafters over the weekend as fans came out in force to support autistic singing sensation Martin Finn.

The 23-year-old was there to launch his first CD, One in a Million, after recording the much anticipated album in Donegal in December.

“We had a great night, so many people came out and lots of them bought a copy of the CD too,” Martin’s father John Finn told The Irish Post today.

”We’re grateful to everyone who came out and supported Martin on the night,” he added.

The event, which took place on Friday, April 17, also featured sets by local musicians, including the popular Pat Jordan and Finian’s Rainbow band, and a performance by young dancers from the Manchester-based McLaughlin School of Irish Dancing. 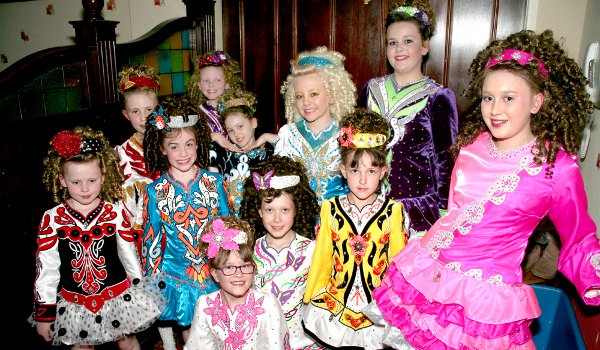 But Martin – who has severe autism, is non-verbal and requires round the clock care, but can sing word and pitch perfect – was the main attraction on the night.

The young man, who lives in Atherton with his dad John, a Co. Clare native, and mum Norma, has performed at venues across the Manchester music circuit over the past year, since his remarkable talent was revealed in The Irish Post.

And he wowed the crowds once again on Friday night, where he belted out a range of covers from his CD.

His father, who claims Martin “lives for music”, now hopes he will get the chance to record his own songs and claims releasing an original single may be next on the agenda for the Finn family.

WATCH: Ryanair staff force 'petrified' autistic boy to take Covid test before boarding flight, even though he was exempt