GRETA THUNBERG has been nominated for the 2020 Nobel Peace Prize.

The young Swedish activist received worldwide acclaim last year for her demonstrations and speeches over the issue of climate change.

Two Swedish politicians, Jens Holm and Hakan Svenneling, have put the environmental activist forward for the 2020 prize, but it's actually not the first she's received a nomination.

On Monday, Holm and Svenneling said the 17-year-old "has worked hard to make politicians open their eyes to the climate crisis". 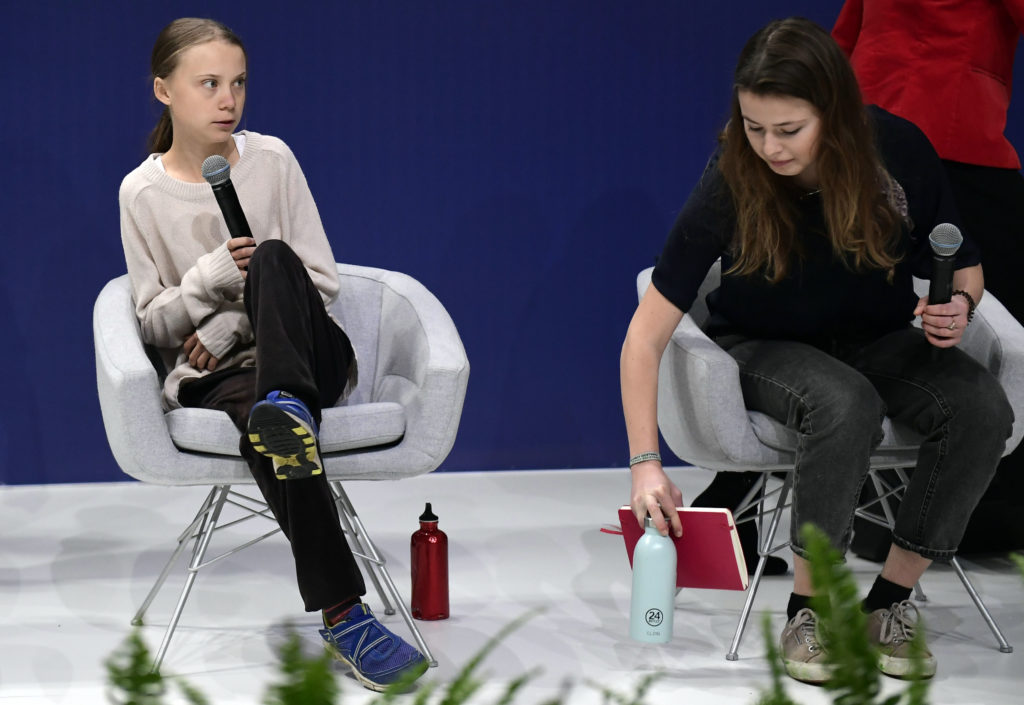 They also argued that "action for reducing our emissions and complying with the Paris Agreement is therefore also an act of making peace".

The 2015 Paris climate deal asks both rich and poor countries to try and curb the rise in global temperatures that is melting glaciers, raising sea levels and shifting rainfall patterns.It requires governments to present national plans to reduce emissions to limit global temperature rise to well below 2C (3.6F).

Following her carbon-neutral transatlantic sail to the US last year and subsequent speech at the UN Climate Action Summit in September, Thunberg has been subject to almost round-the-clock international attention, and has made something of an enemy of a certain climate-change-denying American President.

She spoke at the World Economic Forum in January where she slammed Donald Trump for withdrawing from the Paris climate deal in 2017.

Thunberg was named Time Person of the Year for 2019 in December, and was among four people named as the winners of a Right Livelihood Award, also known as the "Alternative Nobel" and adding a Nobel Peace Prize to her list of accolades would be quite an achievement for someone who can't even legally drink yet.