Prison hooch is made by fermenting fruit and yeast in a warm, hidden place for several days

IT TURNS out we've all been drinking a lot more during lockdown.

Remember at the start of lockdown, when you couldn't leave your house except for brief exercise and for essential shopping?

Remember how the 'essential shopping' usually included a slab of cans or bottle of wine?

Remember when a Drinkaware study found that 14% of people in Ireland were drinking at least four times per week?

Well, we weren't the only ones.

Prisoners in Irish jails across the country were also partaking in beverages to ease the boredom which came with more time in isolation, as prisons introduced strict social distancing measures to curb the spread of Covid-19.

New figures, obtained by The Irish Times through a Freedom of Information request, shows that the number of homemade alcohol-- known as hooch, prison hooch, toilet hooch or prison wine-- seized by prison officers has almost tripled in the first half of 2020.

The strong drink is made by fermenting fruit and yeast and leaving it to settle for several days, often behind a radiator where it can be warmed up, or in the canister of a toilet where it will remain hidden until fermented. 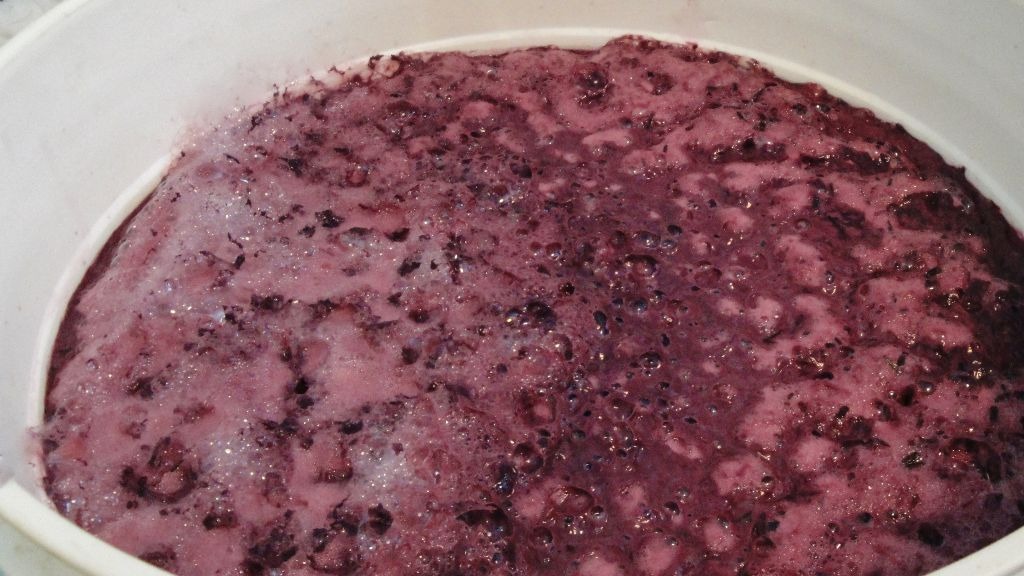 Prison hooch is made by fermenting fruit and yeast in a warm, hidden place for several days

In 2019, 395 litres of the contraband drink was discovered by prison officers throughout the whole year-- in 2020, 541 litres were seized between 1 January and 11 July alone.

According to the outlet, increased boredom and isolation for prisoners and a higher number of prison guards on patrol and performing searches are among the reasons for the huge increase in numbers.

Mountjoy prison was the worst offender for the contraband drink, followed by Limerick prison, where 190 litres and 133 litres were seized between January and July.

While the strict lockdown restrictions may have led to a higher increase in alcohol seizures, the measures did have the desired effect-- Ireland is one of the only countries to have successfully prevented the virus from spreading in prisons.