A TOP Iranian official has dropped a chilling hint that Donald Trump's resort in Doonbeg, Co. Clare could be a target for possible revenge attacks as tensions between Iran and the United States continue to escalate.

Hesameddin Ashena, who acts as the main adviser to the Iranian president, appeared to make an implied threat to Mr Trump after making the sinister suggestion on social media that Iran could be targeting the large property portfolio owned by the US President.

Ashena shared a Forbes article which lists information about a number of Trump's high-profile properties - including his golf resort in Doonbeg.

The article also contained information about his properties in the UK, as well as the US.

Reportedly, US officials believe the most likely attacks will happen in and around the Gulf region, with American military bases and personnel being targeted.

For the moment, threats towards Trump's resort in Doonbeg and Ireland in general are pure speculation and innuendo. 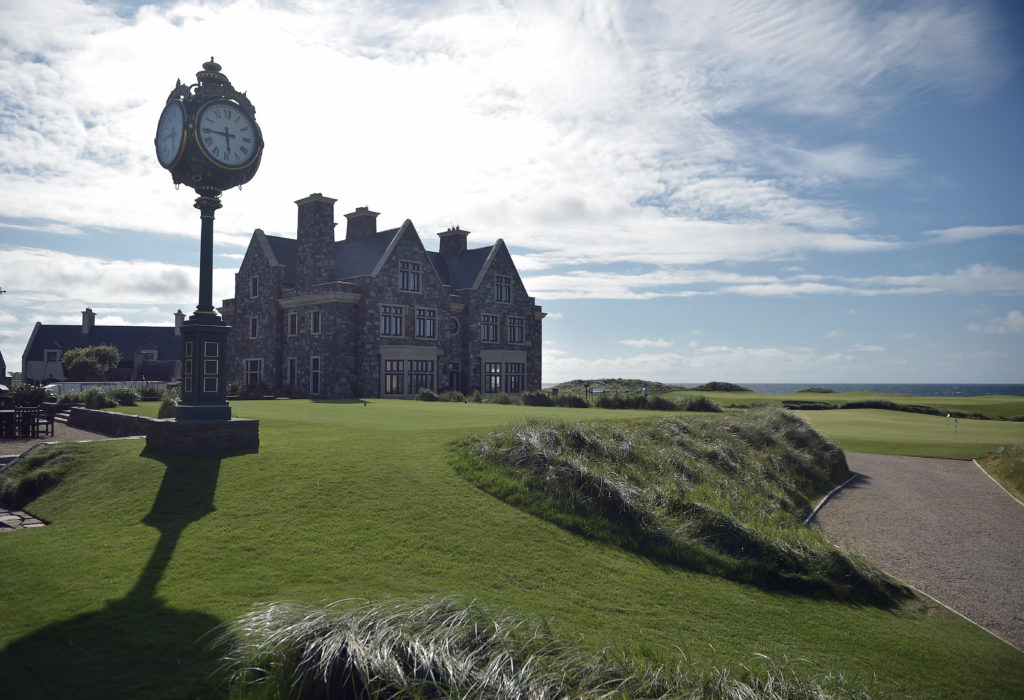 Commenting on the implied threat, Clare TD Pat Breen said: "It is the first I have heard of it. I don’t see why the resort in Doonbeg would be targeted over any other Trump resort in American or elsewhere.

"I would always have concerns of security in unstable times, but I am sure any security concerns would be taken on board by An Garda Siochana.

"I don’t see Ireland being targeted being honest about it.

"Listening to experts on TV, they see more low key targets in the Arabian Sea and that area, but obviously we have to vigilant in these times, particular in the aftermath of the funeral of General Soleimani.

"I would imagine that An Garda Siochana would be very conscious of any security matters, particular relevant to the Trump Resort in Doonbeg.

"Obviously I don’t know, but I would imagine it would be very low in the list of targets in relation to the Trump situation – but I am sure it is something the gardai would be monitoring."

Trump has been active on Twitter recently, warning that any Iranian attack will see the United States "quickly and fully strike back, perhaps in a disproportionate manner".