Irish people piling on the pounds under lockdown, survey shows

IF YOU'VE spent the past three months in tracksuit pants and have now realised your jeans seem to have shrunk by several sizes, you're not alone.

A study from the Central Statistic Office has shown that, as Ireland entered lockdown and there wasn't much to do except eat, sleep and watch Netflix, over 40% of people have reported putting on weight.

Of the 41% who had reported gaining weight, 35% were men while 49% were women, the survey stated.

When lockdown was at its strictest, Irish people were only allowed out for brief exercise within 2km from their home, to travel for essential work, and to go shopping for food-- and many of us stocked up on crisps and chocolate to eat while watching TV. 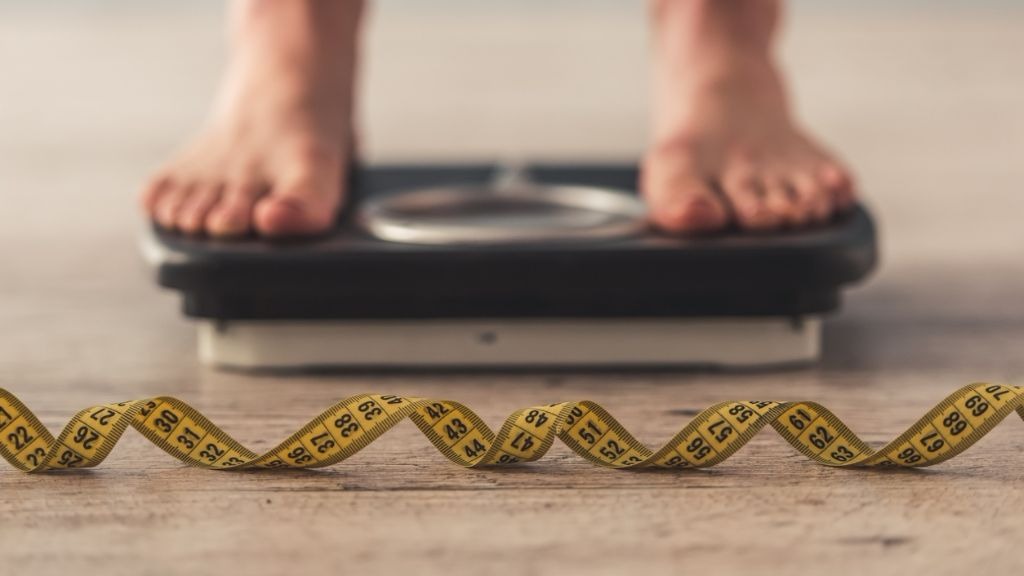 Thanks to Netflix and snacks a lot of us have gained weight-- but at least we had fun doing it.

But while we were gaining the pounds we were also gaining money, with 80% of those surveyed stating they were spending less due to the coronavirus restrictions, likely due in part to the closure of pubs, restaurants and cinemas.

70% of people reported no change in their income, thanks to being able to work from home or through the help of the €350 a week Covid-19 payment-- but now that restrictions are easing and people are returning to work, a fifth of us are concerned about what that might mean.

18.5% of people surveyed admitted they were concerned about their employers' ability to provide a safe work environment which allows for social distancing and personal protective gear; and a fifth of people who are still working from home report having an inadequate workspace.

Almost half of people surveyed admitted being "extremely concerned" with other peoples compliance with government advice including social distancing, but three in five (59.9%) stated they themselves were adhering to the government advice and guidelines.

Domestic travel restrictions will be lifted on Monday as Ireland enters Phase 3, so with mountains to climb and lakes and beaches to swim in, any extra weight we've gained will start to slide right off.