THE IRISH nightlife scene has been unrecognisable for well over a year now-- and it looks like more changes are set to come.

Thankfully however, these new proposed changes will be hugely welcomed by publicans and the public alike, as Ireland's current pub and nightclub opening hours could be well extended.

Unlike the rest of Europe, Ireland's pubs and nightclubs tend to close at around 2am-- when most clubs around the continent are just starting to get into the swing of things.

Covid-19 restrictions have seen Ireland's nightclubs closed since March 2020, and pubs-- with seated service and vaccines required to sit indoors-- have a strict curfew.

But the industry is set to fully reopen on 22 October, with social distancing, use of masks and vaccine passports to be eased-- and revellers could be getting several more hours on the dancefloor. 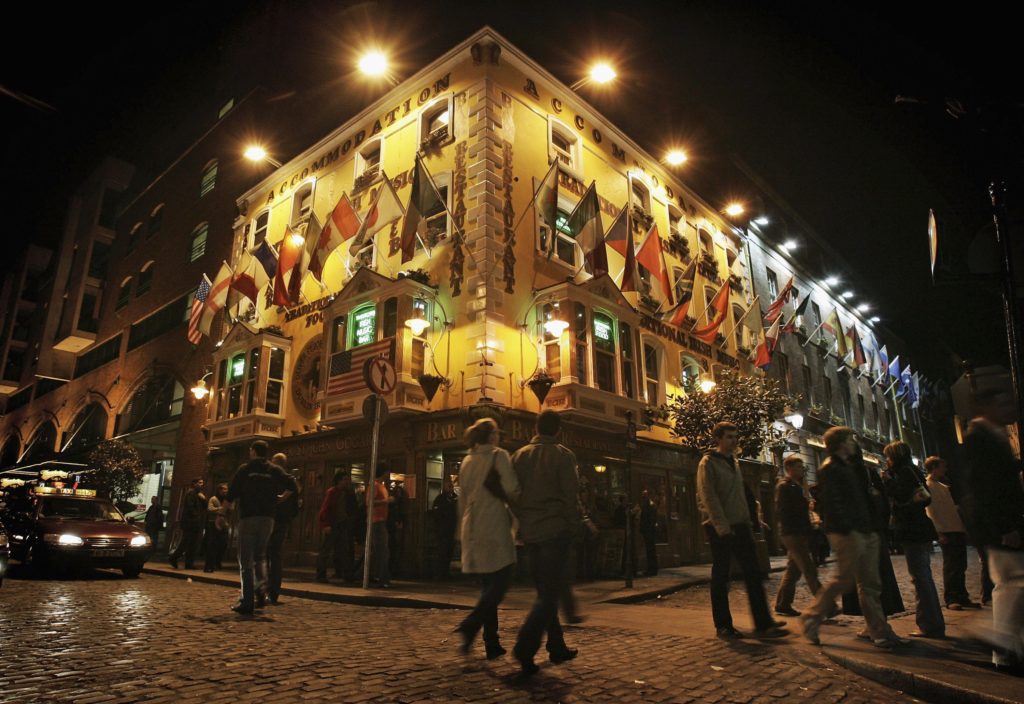 Minister for Culture Catherine Martin has hinted that pubs and nightclubs could be given a new curfew of 6am after the hugely-anticipated reopening next month.

Speaking at the launch of the night-time economy taskforce report, Minister Martin was asked if she would like to see people dancing and drinking in nightclubs until 6am, and told The  Irish Mirror that the "opportunity should be there" for Ireland's nightlife to stretch on until the early morning.

She acknowledged that Ireland is "working way behind our other European cities" and an extension to trading hours "can be done in a safe way and I think that option definitely should be there".

It's not the first time the proposal of later opening times for Ireland's nightlife has been discussed: in November 2019, the Irish Government were discussing a "consultation process" to consider allowing night-time venues across the country to remain open later.

This consultation process was due to take place in early 2020-- but of course, other things got in the way.