A WOMAN who was rescued from a car that became submerged in a Northern Ireland lake at the weekend has sadly died in hospital.

Unagh Gallogly, 55, became trapped in her vehicle when it entered the water at Muckross Pier in Co. Fermanagh at around 10.25pm on Saturday.

The mother-of-three, from Drumquin in Co. Tyrone, was rushed to South West Acute Hospital in Enniskillen in a critical condition after being pulled from the car by a heroic passer-by with the assistance of police.

Tragically, she passed away in hospital yesterday morning surrounded by her family.

Mrs Gallogly, a well-known supporter of Dromore St Dympna's GAA club, was the youngest of 14 children and a native of Dromore, Co. Tyrone.

She worked as a nurse for over 30 years at the Tyrone and Fermanagh Hospital in Omagh and was due to retire in August.

Her daughter Eimear has made her way home from Melbourne in Australia, while her son Aidan had travelled home over the weekend from Cumbria in England.

She was predeceased by two of her siblings, Gabriel and Angela (Sweeney). 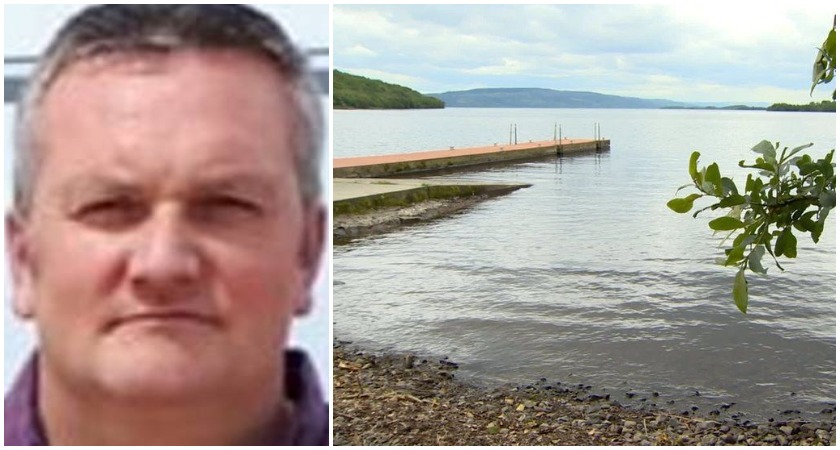 The PSNI have apologised for failing to thank rescuer Alistair McCammon (Image: File)

The family have thanked the rescuer who dived into Lough Erne in an attempt to save their loved-one's life on Saturday night.

Armagh man Alistair McCammon, 45, had been returning by boat with his family from nearby Lusty Beg when they came across the scene.

He repeatedly dived underwater to free Mrs Gallogly from the vehicle before dragging her to the shore, where emergency services performed CPR on her.

Three PSNI officers also entered the water during the rescue effort and were treated in hospital for shock.

The force have now apologised to Mr McCammon for failing to initially acknowledge his heroic efforts to save Mrs Gallogly.

PSNI Superintendent Clive Beatty said: "We issued in good faith details of the incident as we were aware of them on Sunday morning.

"It has since become clear, however, that a member of the public entered the water and assisted police in the search and rescue of the woman.

"We accept that this was not adequately represented in the initial Press release and can only apologise to the member of the public who also acted heroically in the moment and also allowed police to use his boat to perform CPR on the woman after she was pulled from the car."

Mrs Gallogly's remains are currently reposing at her late residence on the Glen Road in Drumquin.

Her funeral will take place at St Patrick's Church, Langfield, Drumquin, at 11am tomorrow with burial immediately afterwards in the adjoining cemetery.