NEARLY HALF of all pubs in Dublin are set to take advantage of a loophole in the easing of lockdown restrictions which will allow them to reopen early as “restaurants.”

Under government plans, restaurants are scheduled to open six weeks earlier than bars and pubs.

However, many also hold restaurant licenses and, according to figures produced by the Licensed Vintners Association (LVA) are planning to reopen on June 29 rather than August 10.

LVA figures gleaned from a new survey show as many as 330 of Dublin’s 750 pubs (44%) could reopen early because they possess restaurant certificates and are technically licensed restaurants.

On the basis of these findings, the LVA is calling for all bars that serve food to be allowed to reopen at the same time as restaurants.

According to the LVA research more than seven out of every 10 pubs (72%) in the Irish capital, serve food on their premises.

LVA Chief Executive Donall O’Keeffe said: “This again highlights the urgent need for the Government to engage with the pub sector.

"More than four out of every 10 pubs across Dublin are gearing up to reopen as restaurants next month. This reflects the strong emphasis many pubs throughout Dublin have put on food service in recent years.

“These venues have restaurant certificates and are just as capable of following the public health guidelines as restaurants and cafes.

"Food is a major aspect of their business so why should they be treated differently to other venues serving food and alcohol?

"We expect there will be a strong demand for these venues, with many pubs reporting a significant public appetite for when they will be serving food again.

"Bord Bia research also shows more people eat out at pubs than they do at full service restaurants or cafes." 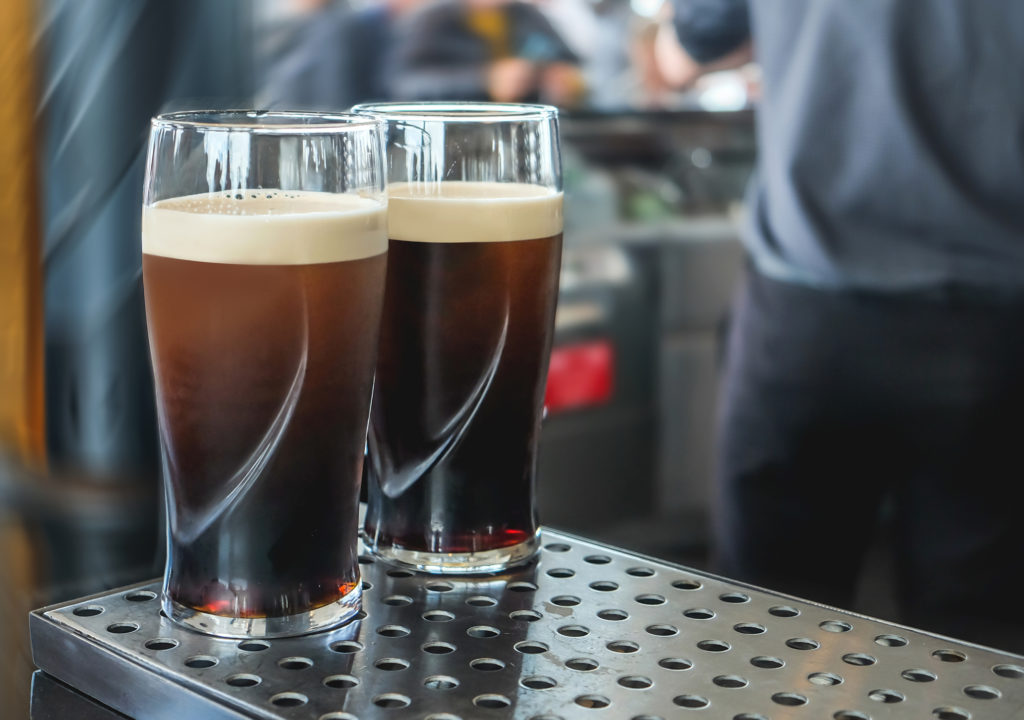 He continued: "We made it clear this would happen when the roadmap was announced, but we are still awaiting a meeting with Government to discuss the future for pubs, despite their public comments that they will meet the vintner organisations quickly.

"Our members cannot remain in limbo and are now actively planning for re-opening on the same basis and at the same time as restaurants."