NINE people were hospitalised after a stairs collapsed at an Irish theme park over the weekend.

The incident happened on Saturday, October 22, shortly before 8pm at Tayto Park as people were queuing up the stairs to enter the House of Horrors.

It was the opening night of the park's Halloween event.

Eyewitness Rian O'Kelly told RTÉ's Nine O'Clock News how the stairs "dropped" as she and her younger sister were queuing.

"We heard a creaking noise and thought it was part of the show," Ms O'Kelly said. 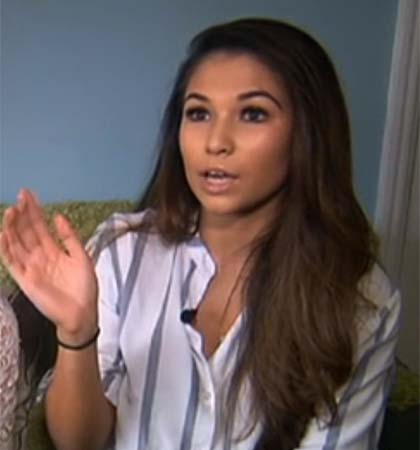 "Next of all, the people behind us [who were queuing] suddenly dropped and the staircase collapsed."

"It was very scary, everyone started running because we thought the whole floor and the rest of the stairs were going to collapse as well," she added.

Emergency services and An Garda Síochána were called to the park in Ashbourne, Co. Meath at approximately 8pm on Saturday night.

A Garda spokesman said enquiries are being made into the incident but criminality did not seem a factor in the incident.

A statement from Tayto Park said the Park's "emergency plan" was put in place.

"The Tayto Park emergency plan was immediately put in place and the emergency services attended the scene."

The Health and Safety Authority investigation is underway and the management of Tayto Park said they "will co-operate fully with the investigation as the safety of our guests is paramount." 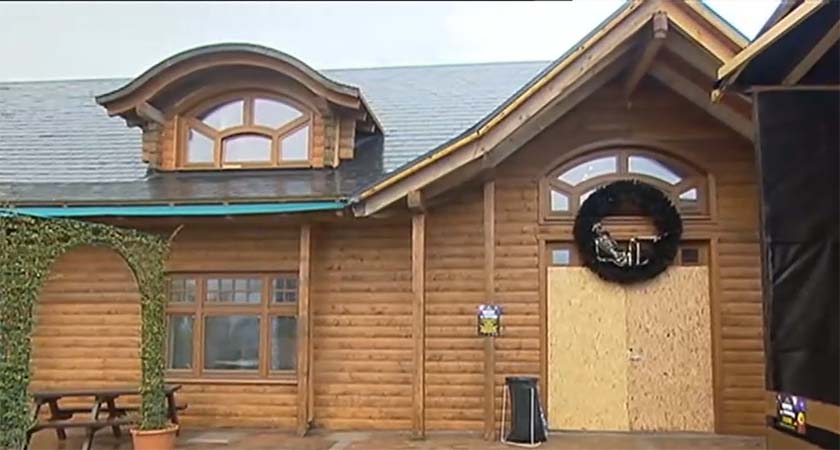 The House of Horrors remains closed as the rest of Tayto Park. (Picture: Nine O'Clock News/RTÉ)

A spokeswoman for the park told The Irish Post it is unknown how long the investigation will last.

Tayto Park opened in November 2010 and is Ireland's only theme park with a selection of amusement rides and a zoo on site.