Under changes announced by the Pope, it is now a requirement for any suspicions of sex abuse to be reported to the civil authorities.

The changes also include a rule prohibiting any attempts to silence those reporting abuse.

Most significant of all is the move to abolish the strict confidentiality policy that had applied to the investigation of clerical sex abuse of minors.

Critics had previously condemned the policy for helping the church avoid cooperating with the authorities on these cases.

The policy not only prohibited the work of the police but also led to many victims being silenced. 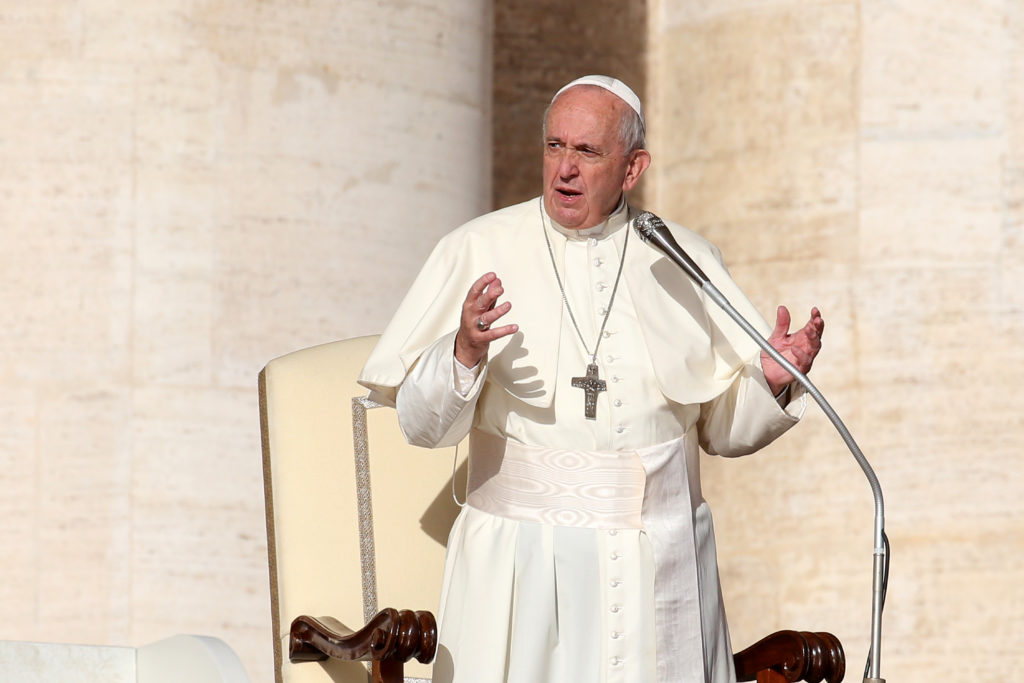 In a statement released to mark his 83rd birthday, the pontiff said information concerning abuse cases would be protected by church leaders to guarantee “security, integrity and confidentiality”.

However, the “pontifical secret” code will no longer apply to allegations, trials and judgments concerning clerical sex abuse under the Catholic Church’s canon law.

Under the Catholic church’s in-house canon law, the worst punishment a priest can receive is being dismissed or defrock.

This includes cases relating to the sexual abuse of minors or vulnerable people by priests, bishops or cardinals.

Pope Benedict XVI previously decreed in 2001 that abuse cases must be dealt with under this act.