Renewing your Irish passport is now faster, easier and €5 cheaper thanks to expanded online service

THE Irish Passport Office has updated its online renewal system making it faster and cheaper for Irish citizens to renew their passports from anywhere in the world.

The service – originally launched in March 2017 – has now been expanded to cut down turnaround times and reduce fees for all online applications, the Department of Foreign Affairs announced today.

The Deparment said there will be a new turnaround time of 10 working days for online renewal applications, excluding postage.

The service is also getting cheaper, with the fee required for customers to renew their much-treasured identity documents online being cut by €5.

That's compared to the cost of renewing Irish passports in person – which stands at a €75 standard fee for an adult and €20 for a child. 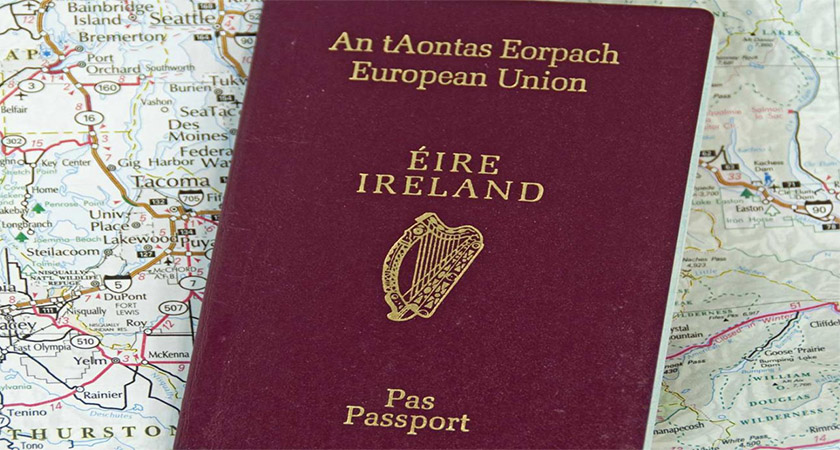 Hundreds of thousands have used the Online Passport Renewal Service since its launch in 2017 (Image: Getty)

The expansion of the online renewal system also means you can now renew children's passports online while a passport card for kids is also newly available.

A digital photograph and an email address is required to renew passports online.

A child’s passport will require a child passport identity and consent form to be printed and witnessed at the end of the online process.

Tánaiste and Minister for Foreign Affairs and Trade, Simon Coveney, today welcomed the expansion of the Online Passport Renewal Service.

"It is important that the Passport Service continues to use technology in order to gain efficiencies and deliver the best possible service to the citizen," he said.

The Online Passport Renewal Service has been unavailable since November 23 due to scheduled maintenance but is expected to be back up by the end of this week.