ROY KEANE has made the extraordinary claim he was “too nice” during his playing career.

The Irishman carved out a reputation for his exacting standards as captain of Manchester United during a period of unrivalled success for the Red Devils.

Keane was central to this, with his confrontational approach to dealing with opponents and teammates alike a cornerstone of that golden era.

Indeed, the midfielder’s habit of driving standards and taking a direct approach when it came to airing issues ultimately proved his downfall for both club and country.

As a manager too, Keane’s demanding nature initially paid dividends at Sunderland, before a similar approach at Ipswich was met with disastrous results. 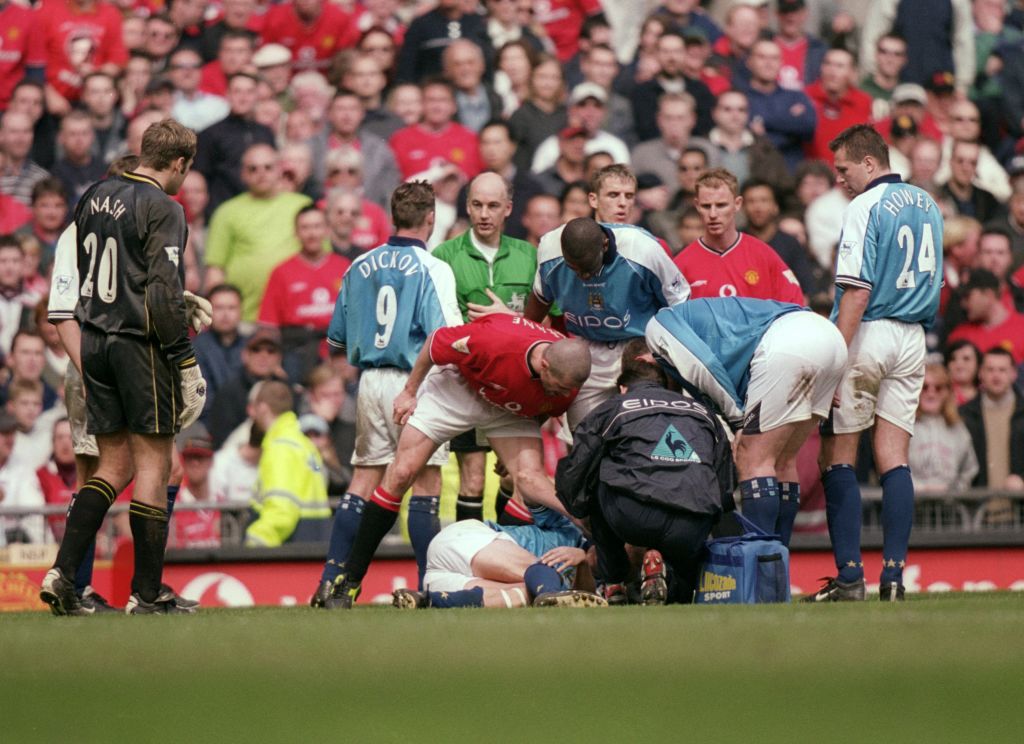 However, Keane now believes that while there were times where he went a little overboard with this approach, there were also times when he gave people an easy ride.

“If I was critical, looking back on my own career and how I dealt with people, even in management – and people mightn’t believe this – but I reckon that sometimes I was too nice to people.

“People stabbed me right in my chest, it wasn’t in my back. Because I was too nice to them.”

The claims are made all the more astonishing considering his robust approach on the pitch too, with the hard-tackling midfielder involved in a string of infamously ugly confrontations with players like Alfe-Inge Haaland and Alan Shearer. 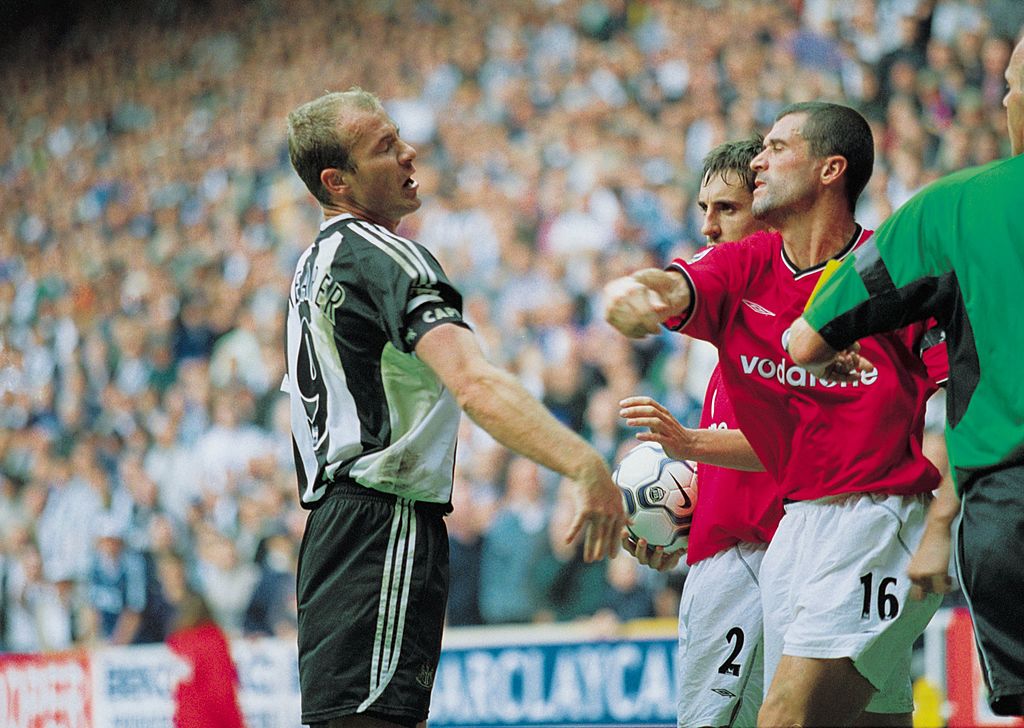 Even so, he has few regrets about his winner-takes-all approach to life at Old Trafford.

“That was who I was. Even pre-season, any game I ever took it easy in, I guarantee you I was the worst player on the park,” he added.

“I couldn’t do it. I just couldn’t do it. It just wasn’t in my make-up. I had to be full pelt. If I lightened up too much in football, I would never have got to England. If I did, I wouldn’t have lasted two minutes.”