MEN WITH noticeably masculine physical attributes like beards may have smaller testicles than other males.

The findings of the study, published in the medical journal Proceedings of the Royal Society B, suggest that, on average, male primates predominantly attracting mates through displays of strength and status tend to have smaller testicles

Researchers noted that male primates who were poorly-endowed tended to focus on attracting mates with beards, long hair and other characteristics of that nature.

“We found the same thing with ornamentation; some species sport flamboyant accoutrements such as beards, manes, capes and cheek flanges, and various shades of colour in their faces and fur,” said the study’s co-author, Dr Cyril Grueter, explained.

“Others are pretty drab and look more like your ‘Mr Average’.

“This finding clearly shows that you can be well adorned or well endowed, but it’s hard to be both,” Grueter added. 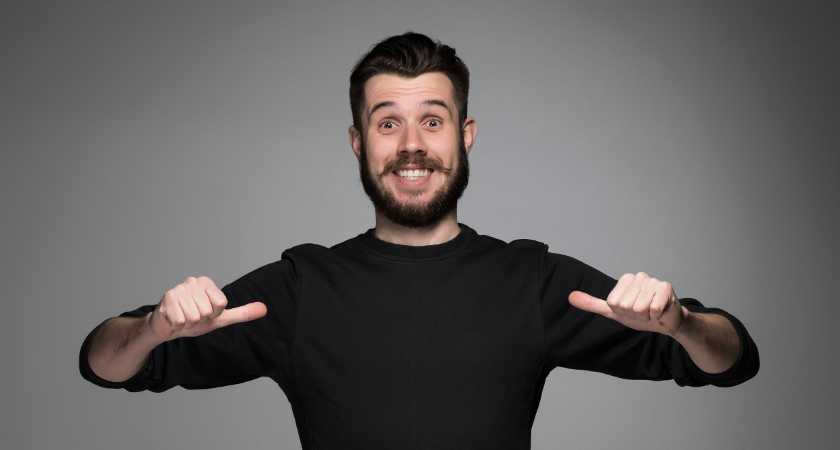 The results of the study come just a few months after biological research found that men with beards are more attractive to women than those without.

The research, which was published in the Journal of Evolutionary Biology, saw 8,520 women asked to rate photographs of men with and without beards for their facial attractiveness.

Incredibly, every single woman surveyed as part of the study preferred the pictures of the men where they were sporting facial hair.

In the age of the coronavirus, more than ever, we are all just human