“We have put together three very strong competitive teams, hopefully we will have a good championships and bring back some medals, We have some very good riders and horses and are excited to see how they perform” 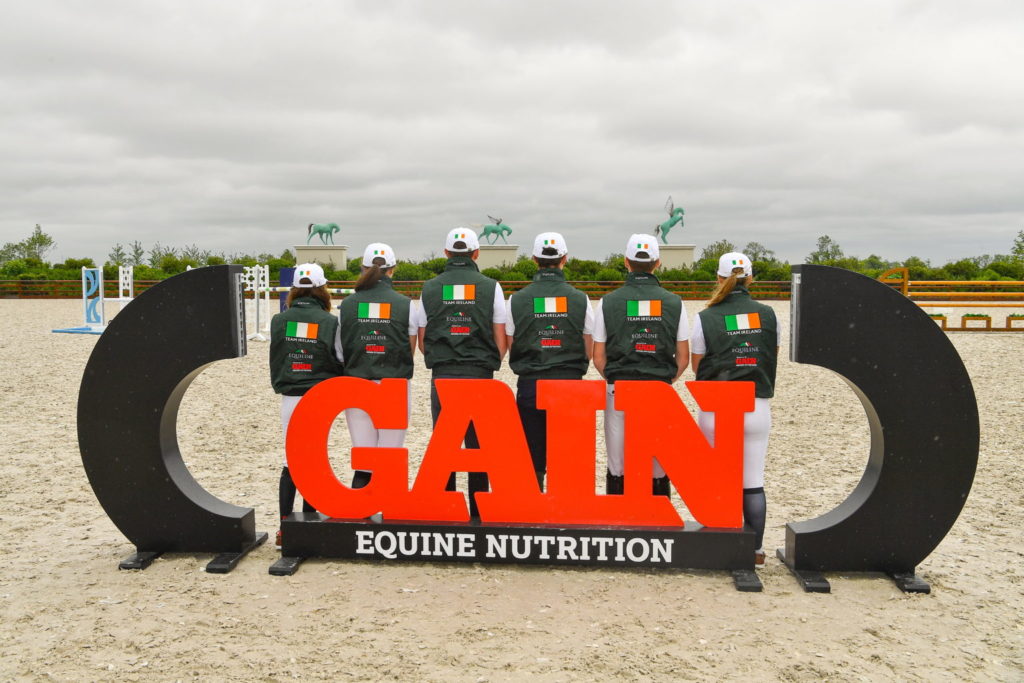