COVENTRY-BORN punk singer, songwriter and actress Hazel O'Connor has suffered a medical emergency in her home in southern France.

The singer was placed into an induced coma after being found in her home on Sunday, January 9 and it was later discovered that she had suffered from a bleed on the brain.

Providing an update on his sister's condition, Neil O'Connor, who is based in Montreal, confirmed that his sister has since "been showing a lot of progress”.

He added that “her recovery is going to take a while, but she is tough and is responding to stimuli and to treatment".

"She’s receiving the best of care I and I thank the French medical service there for taking such good care of her,” he said.

Hazel is "going to need patience from us and from herself”, he explained, adding: “I’ve already learned that she’s started to show her usual feistiness.” 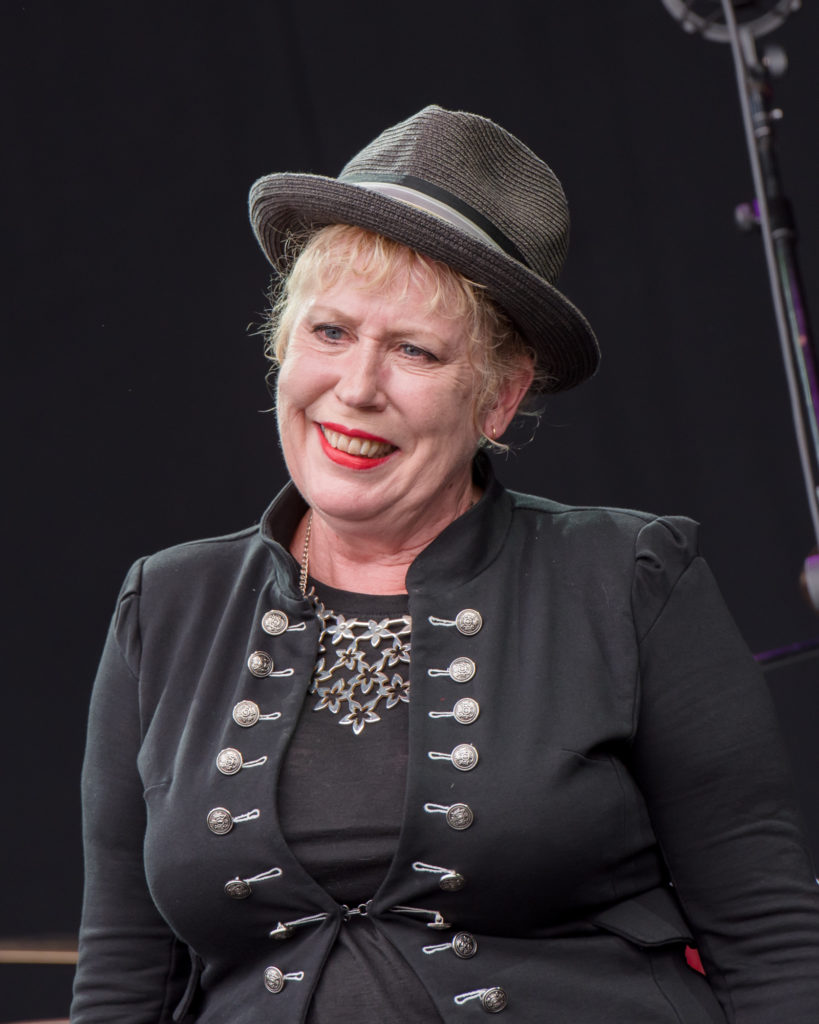 Hazel O'Connor's father hailed from Galway in the west of Ireland

The hits followed her staring acting role in the British film Breaking Glass, in which she starred alongside Phil Daniels and Jonathan Price.

Her father moved to Coventry from Galway some years earlier to find work in the city's motor engineering factories.

The singer now divides her time between her homes in Ireland and France.

Woman wakes up after 27 years in a coma