SINN FÉIN has backed calls from the Council of Europe's Commissioner for Human Rights for Britain to consider withdrawing its proposed Legacy Bill.

In a recent report published following a visit to the UK earlier this year, Dunja Mijatović said if the Bill was adopted, it could cause issues with the implementation of the European Court of Human Rights' (EHCR) judgments on legacy cases.

Reporting that victims' groups had felt their concerns about the Bill had been 'systematically ignored', Commissioner Mijatović said: "Any further steps on legacy must place the rights and needs of victims at its heart."

"I welcome a call from Commissioner Dunja Mijatović, for the British government to 'consider withdrawing' their Legacy Bill and return to 'previously agreed principles' which provide the basis for a human rights compliant approach," said Mr Kelly.

"She has also made it clear that any steps to address the legacy of the past must put the rights and needs of victims at its heart.

"The Commissioner said the Legacy Bill 'raises a number of serious issues of compliance' with the European Convention on Human Rights, particularly relating to the closure of avenues for victims to seek truth and justice. 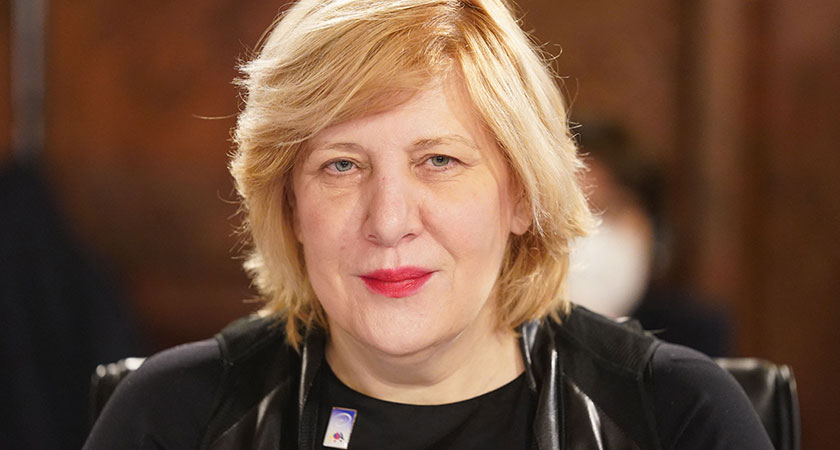 "The British Government's cruel, callous, and offensive Legacy Bill seeks to give an amnesty to British soldiers who killed Irish civilians and shut down victims' and families' access to the courts in an effort to achieve truth and justice.

"The British Government should stop treating victims and their families with contempt and implement the legacy mechanisms agreed at Stormont House in a human rights compliant manner."

The Bill would offer conditional immunity for those who cooperate with a proposed Independent Commission for Reconciliation and Information Recovery (ICRIR).

Secretary of State for Northern Ireland, Chris Heaton-Harris, has claimed it will deliver better outcomes for those most impacted by the Troubles, 'including victims and survivors, as well as veterans'.

However, Mijatović's report said it will effectively close down existing avenues for truth and justice and allow the ICRIR to act as a 'gatekeeper' over potential prosecutions. 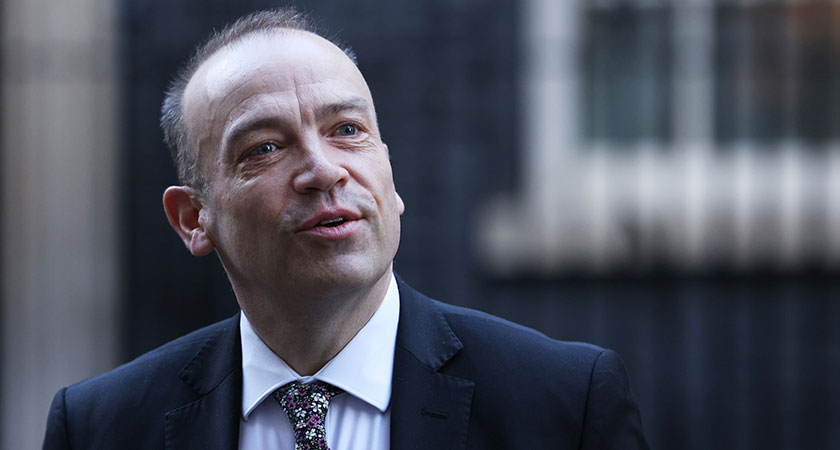 "This would amount to the UK government, which is itself a party in some of these proceedings, unilaterally shutting down options that victims and families highly value and which, in some cases, are finally producing results after many years of delays," adds the report.

The Bill, which is currently making its way through Parliament, is now at the Committee stage.

Announcing amendments ahead of its Second Reading in the House of Lords last month, the Government said individuals who 'knowingly or recklessly provide false information to the ICRIR can be prosecuted and have their immunity revoked'.

"I also recognise that, even with these changes, this Bill will remain challenging for many, and that concerns will remain," said Heaton-Harris.

"The Government remains absolutely committed to constructive engagement with all interested parties on these concerns, and how they might be addressed, as the Bill continues its passage through Parliament."