1. On 18 March 1977, while visiting her grandparents' remote farm in County Donegal, Mary Boyle vanished without a trace. She was six years old.

3. A documentary written and directed by investigative journalist Gemma O'Doherty and posted on YouTube, has reawakened interest in the case. O’Doherty believes there was political interference in the Garda investigation into the death of Mary Boyle.

4. The documentary, Mary Boyle: The Untold Story, reveals allegations by retired senior police officers that a politician requested that the chief suspect in Mary's disappearance not be arrested. 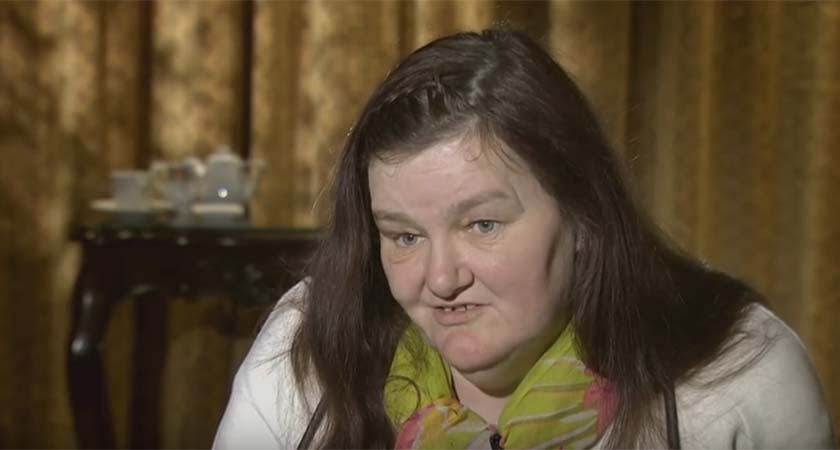 5. Mary Boyle's twin sister Ann Doherty says she and her family know who killed Mary. She says the man, who is alive still, was well known to her and her twin. He never has been arrested and still lives in Donegal today.

6. Anne believes her "bubbly and feisty" twin sister Mary was sexually abused before her death, and that she was killed to prevent her from telling anyone. "She would do the talking for the two of us", said Ann of her sister.

Gardai refuse to arrest the chief suspect in the murder of #MaryBoyle. He attended Mass this morning.

7. The documentary includes an interview with a man called Brian McMahon who describes how Gardai were "determined to get a confession" from him and frame him for murdering Mary around the time she went missing. He told Gemma O'Doherty that the guards who questioned him knew he wasn't guilty.

8. Following criticism of the original police investigation, and campaigning by Mary's family and neighbours, a serious crime review team from the Gardaí said it would scrutinise the case anew.

9. In October 2014, a man was arrested in connection to the case, before being released without charge.

10. In 2015, Ann Doherty, neighbours and cousins of Mary Boyle were interviewed at Pearse Street Garda Station in Dublin. Gardaí assured the women that “no stone would be left unturned.”

11. Last week, Gardaí searched an area in County Donegal for Boyle's body, but the search ended after no new evidence was uncovered. The investigation is ongoing.

12. Journalist Gemma O'Doherty has been critical of state broadcaster RTÉ's coverage of the Mary Boyle case. She says her documentary is "the story RTÉ do not want the Irish public to know."