WE Built This City, a lively panel discussion raising awareness and celebrating the contribution Irish people have made to the built and cultural fabric of London, brought the Irish involvement in this year's London Festival of Architecture to a close last night.The event took place at Rich Mix in Shoreditch and was chaired by Irish architect Angela Brady from Brady Mallalieu Architects. Among those in attendance was Irish Minister for Diaspora Affairs Jimmy Deenihan TD, who paid tribute to the huge contribution of the Irish Diaspora to the construction of London. 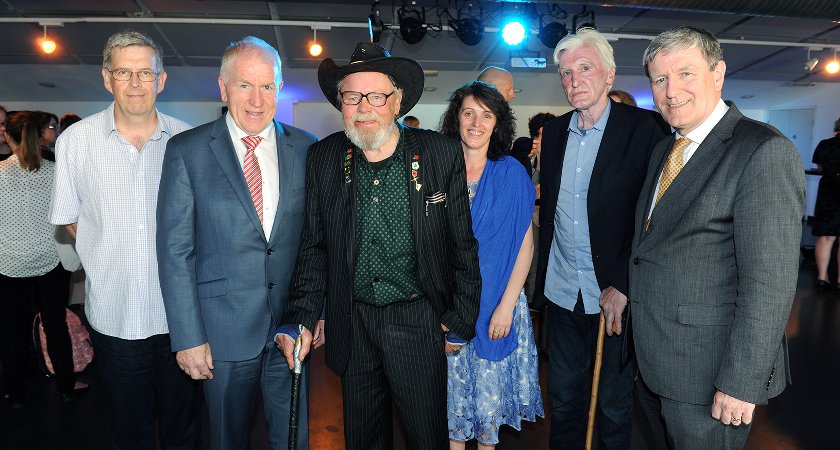 Panelists on the night were Dervilla Mitchell CBE from Arup, Jarlath Regan, comic and creator of the Irishman Abroad Podcast, Professor Mary Hickman, research fellow at the Centre for Irish Studies Twickenham, Niall McLaughlin from Niall McLaughlin Architects and Ultan Cowley, author of The Men Who Built Britain.A short film by Dyehouse Films was screened as an introduction to the discussion, capturing the spirit of  the Irish contribution and hard work in rebuilding London. 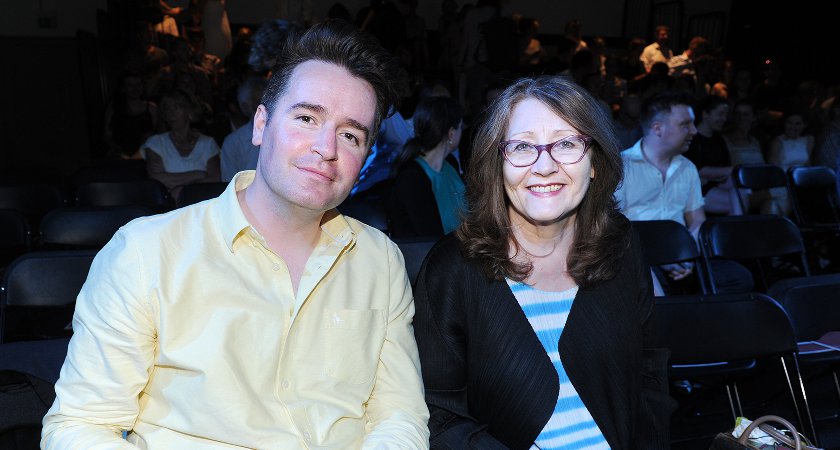 We Built this City was presented by the Irish Architecture Foundation in collaboration with Irish Design 2015 and the Office of the Minister for Diaspora Affairs of Ireland. We Built This City continues in New York in October and Chicago in January.

Ireland was selected as the first ever focus country for this year's London Festival of Architecture.

RTÉ longwave 252 listenership research gets underway among Irish across Britain

New book reveals the Irish experience in Britain since 1957

'Diversity Window' documenting Irish immigration to be unveiled in Glasgow