SO England's night ended in heartbreak. Penalty heartbreak. Yet again. Where have we heard this before?

Italy secured their second ever European Championship victory after a 3-2 win in the dramatic shootout under the Wembley spotlights to crush English hearts.

But it could've/should've, all been so different, according to Roy Keane.

Speaking after the game, Keane insisted that a more experienced player should have taken responsibility, rather than handing it to the 19-year-old Arsenal star.

"If you're (Raheem) Sterling or (Jack) Grealish, you cannot sit there and have a young kid go up for a penalty ahead of you, you can't," he told ITV.

"You cannot let a shy 19-year-old go up in front of you. They have a lot more experience, Sterling has won trophies, they had to get in front of the young kid and stand up." 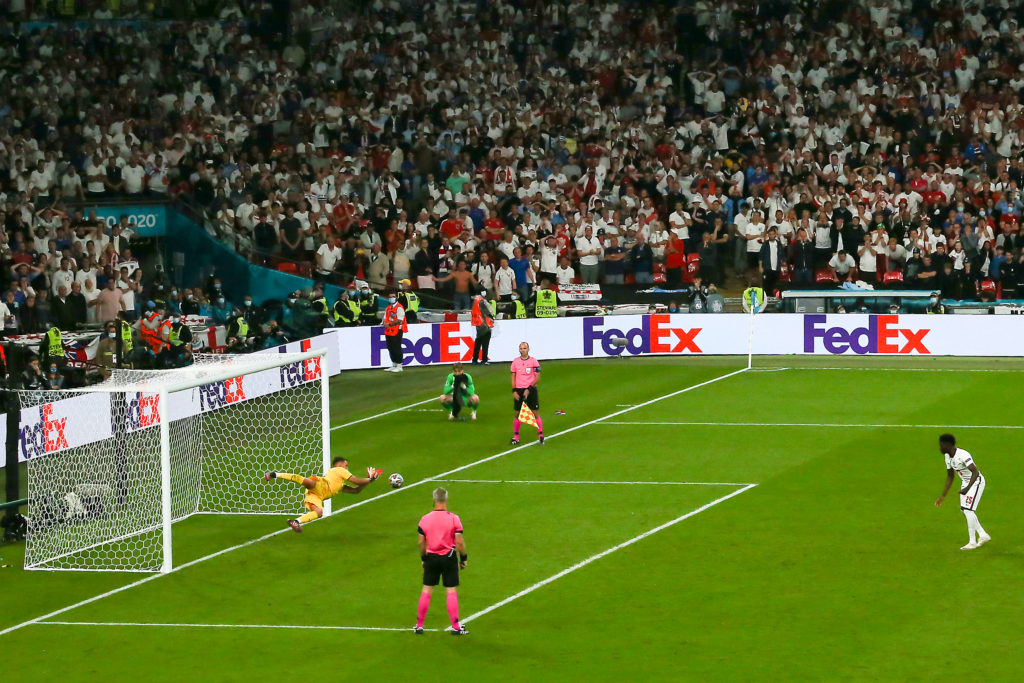 Grealish, who represented Ireland at youth level before switching allegiances to England in 2015, took issue with the former Manchester United midfielder's comments.

He revealed that he offered to take a penalty prior to the shootout, but England manager Gareth Southgate chose not to select him.

"I said I wanted to take one!!!! The gaffer has made so many right decisions through this tournament and he did tonight! But I won't have people say that I didn't want to take a peno when I said I will," Grealish tweeted on Monday.

Only Harry Kane and Harry Maguire managed to convert their penalties during the shootout, but Southgate says he doesn't regret picking the players he picked.

"I chose the penalty takers based on what we've done in training and nobody is on their own. We've won together as a team and it's absolutely on all of us in terms of not being able to win the game tonight," he said.

"But in terms of the penalties, that's my call and totally rests with me."