SHAMROCK Rovers face North Macedonian side KF Shkupi tonight in Dublin in the third qualifying round of the Europa League.

Rovers were knocked out of the Champions League after losing 4-2 to Ludogorets on aggregate recently.

If Rovers beat the Macedonians, they will face either Qarabag FK (Azerbaijan) or Ferencvarosi TC (Hungary) in the playoffs for the Group stage.

If Rovers lose, they will drop into the Europa Conference League, they will face FC Ballkani (Kosovo) or Klaksvíkar Ítróttarfelag (Faroe Islands)

Here's all the information you need to know about Shamrock Rovers v Shkupi. 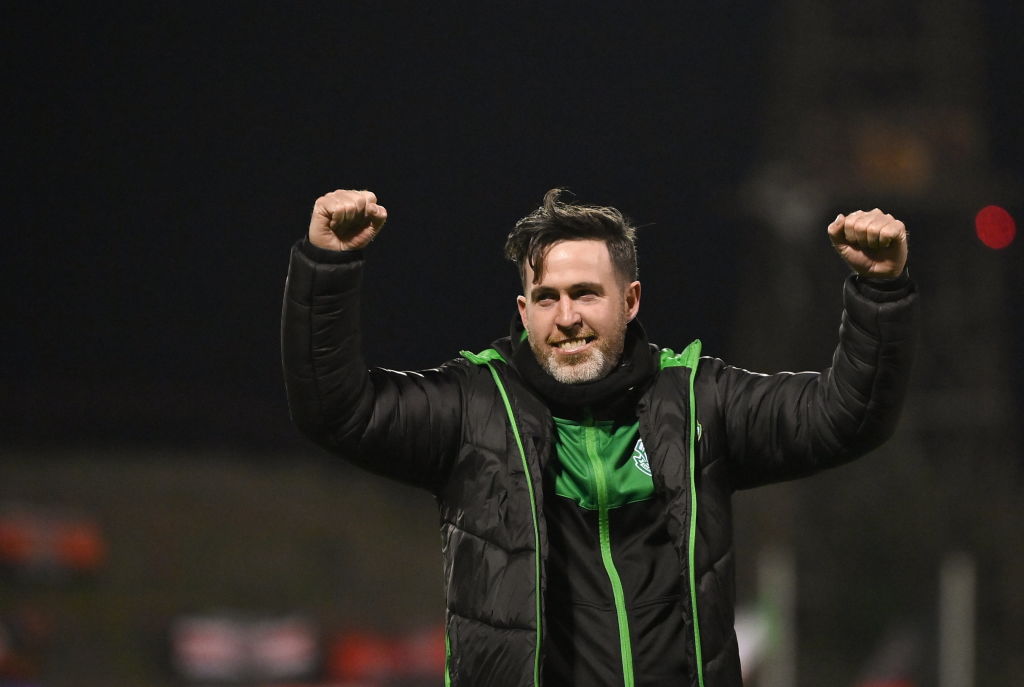 Where is Shamrock Rovers v Shkupi?

Kick off at Tallaght Stadium

Kick-off is at 8pm

Thursday the 4th of August.

How Can I Watch Shamrock Rovers v Shkupi

The game will not be on either RTE Two, RTE New Now or Premier Sports

The game is available on LOITV for €10.

They are sold out

With the South Stand also sold out, we're set for another huge crowd in Tallaght 🥁

Second Qualifying Round of the Champions League Shkupi vs Dinamo Zagreb. Zagreb won 2-3 over two legs

Second Qualifying Round of the Champions League Rovers vs Ludogorets. Ludogorets won 4-2 over two legs