ROBERT EMMETTS manager Kevin McMullan says revenge doesn’t come into the equation when his side go up against St Gabriel's in the London SHC final tomorrow (Ruislip, 2pm).

Gabriel's secured their first title since 2013 with a 2-17 to 2-11 win in last year’s final and – while McMullan concedes there are lessons to be learned from that encounter – much has changed for both sides since then.

“Hand on heart, talk of revenge or anything similar to that is not part of our thinking,” he told The Irish Post.  “It’s a different game, different players on both sides and for us it’s just another chance to win a county final in London.

He added:  “We can’t devote too much time trying to second guess what they might do. Last year, we looked at trying to stop Shane Lawless. He got the goal when it mattered and we had no answers for him. He’s one you need to keep an eye on. 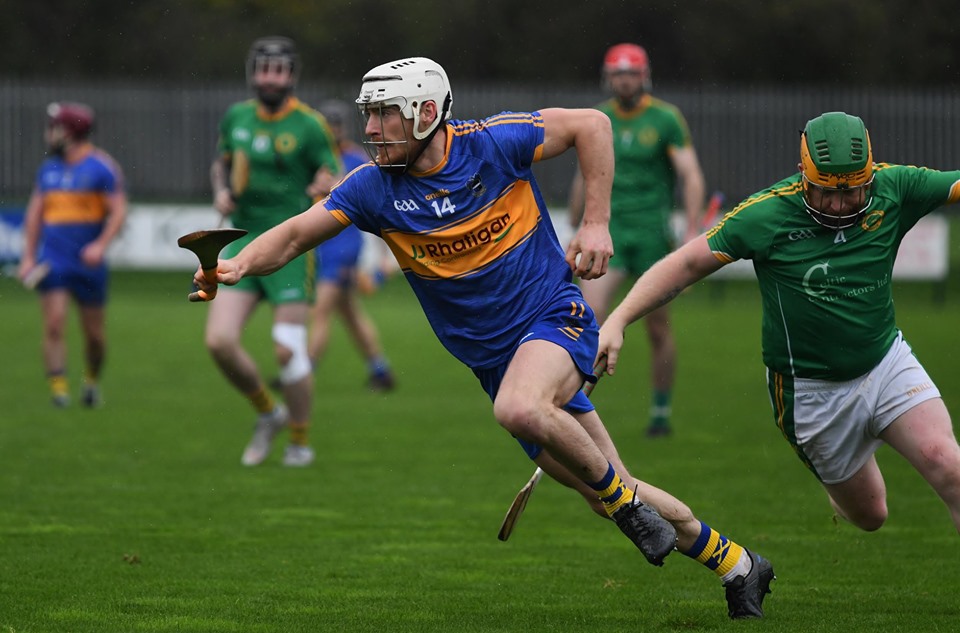 "But if you’re focusing too much attention on him, Patrick Naughton comes into play. He’s been very good this year. Conor Hickey has been good again this season. "David Nolan has had a few injuries this year but if you give him a chance he will punish you."

For his own side, he singled out the arrival of goalkeeper Damien Quinn and Damon McMullan from Antrim and Laois’s Ben Conroy for having a big impact on the group. “Damien has been outstanding, he said.

“Everything he brings to training. You could talk to him all day about hurling, he is just so knowledgeable. He never gives away a silly puck out. He is always looking for somebody. Then you’ve got Ben Conroy, the Laois lad.

"Ben’s exceptional. And then Damon McMullan the centre back, I would nearly say in my 14 years of being in London I don’t think I’ve seen a better centre back.”