Thrown from the Wolves

IT WAS only 18 months ago and yet it seems like a different age — a sporting version of the march to war nearly a century earlier — when patriotic pride swelled and innocence prevailed.

Ireland, courtesy of a lucky draw and the brilliance of a quartet of greybeards battling the sands of time, had made it to Euro 2012.

And a country — depressed by the politics and economics of the time — dressed up for the occasion.

“I pass by houses of my friends on the way to the training ground from the team hotel,” said Stephen Ward in the week before the team left for the finals, “and the flags and bunting are out.

It brings me back to when I was a kid when so many of my fondest childhood memories revolved around Ireland in major tournaments.

“You remember everything that happened, the goals, the parties when they came back, and to be on the other side of the fence is something I can only ever have dreamed of.”

Dreams are dreams for a reason, though.

They aren’t real and rarely come true and as a nation we were guilty of parking our rational thoughts and reflecting back to history and Italia ’90 instead of looking forensically at what lay ahead — a group containing Croatia, Spain and Italy, three countries ranked in the world top 10, two of whom would contest the tournament final.

Our chances and our team were built up too much and a bunch of young men were packed off to a foreign front where they’d get ambushed by heavier artillery.

And for so many, their careers have not been the same since.

Ten of Giovanni Trapattoni’s original 23-man panel have subsequently dropped out of the Premier League — yet when it comes to hard-luck stories, the sorriest tales have surrounded four of the squad’s better pros — the Wolves quartet, Ward, Kevin Doyle, Stephen Hunt and Kevin Foley.

Within a year of Poland, they were relegated again and abused — especially Hunt and Ward — by the Wolves supporters. Back home, all four had been ditched by Giovanni Trapattoni within months of Poland and weren’t seen again while the Italian held office. 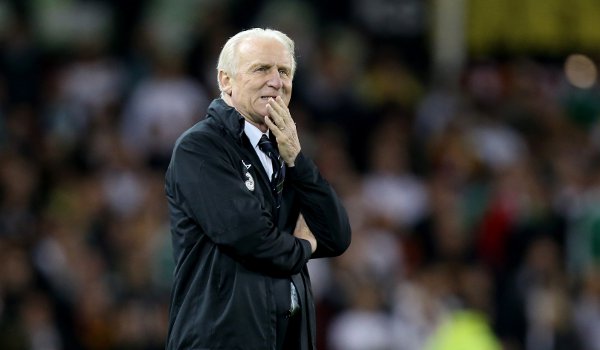 And the bad luck kept on coming — Hunt getting released by his club at the end of last season, Ward farmed out on loan. Within the last couple of weeks, Doyle lost his place in the side and Foley got told Wolves will accept any loan offers that come in.

You wonder how it has come to this — how four of the sincerest professionals Ireland has produced in the last decade could be subjected to such treatment and misfortune, how players who not so long ago were good enough to be paid a substantial amount of money to play Premier League football, and who had a significant hand in Ireland’s European Championship qualification story, could fall so far from grace.

And you trace everything back to Poland, or in Foley’s case — to Montecatini — the small Tuscan town Trapattoni used as a pre-tournament base, where, 30 minutes before handing his final squad list into UEFA, he hit the panic button and fretted over the respective ankle and thigh injuries John O’Shea and Darren O’Dea were carrying.

Having prided himself on making tough calls throughout his career, Trapattoni, back on home ground, was ready to make another one. “I’m bringing Paul McShane to the finals and not you,” he told Foley.

And that was that. There was no depth to either his policy or his compassion. The decision was made. End of story.

Except it was only the start of Foley’s negative chapter. He went home nursing a sore hamstring and bruised pride — conscious of how he had avoided ankle surgery earlier that season because he knew it would cost him a place in the Euros.

And yet, despite taking that sacrifice, here he was — taking a plane to Luton rather than Gdansk.

“I just feel betrayed,” he said.

He wasn’t the only one. Hunt too had avoided going under the knife to ensure he was okay for Poland. 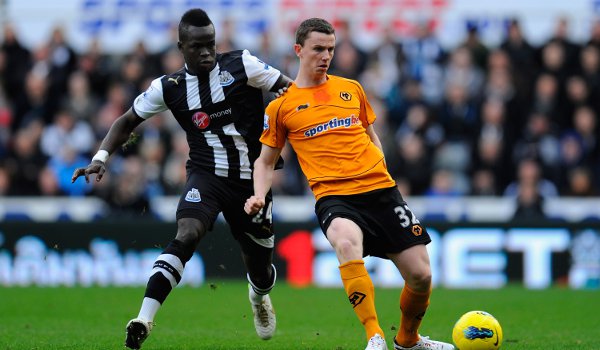 “In some respects, the Euros cost me a year-and-a-half of my career — because I was so desperate to play in the tournament, I put off having the surgery I needed,” he said.

“Everything in my life was geared towards the Euros. Playing in a major tournament for Ireland meant the world to me.”

But he didn’t play — with Trapattoni breaking yet another promise, telling the Waterford man the day before the final group game against Italy that he was going to use him before he, yet again, changed his mind.

“The fact both Giovanni and Marco [Tardelli, Trap’s assistant] said I would play some part got me motivated,” he says. “So when I didn’t get on, it was too much for me to take.

“I felt I could have made an impact. Whenever I had played Italy before, I did well. In Bari, when we drew 1-1, I got man of the match. But Trap might have seen I was not 100 per cent. He’s a clever old fox.

"I can understand his decision. It disappoints me bitterly, yes. But I still have complete respect for the man.”

So does Doyle — even though Trapattoni had bombed him out of the squad by the end of the year. For the striker, a downward spiral — relegation followed by a Euros meltdown followed by another relegation — damaged his confidence.

“The Euros were a blur, a whirlwind,” said Doyle. “It was such a long build-up and then all of a sudden there were three games in eight or nine days and we were all going home and then going away on holiday thinking ‘f**king hell!’ You don’t even see it coming.

“The whole thing was so disappointing. I’d watched Ireland in World Cups and Euro ’88 over the years and it brought about such positivity and joy to the country. And we couldn’t do that. We didn’t really justify ourselves.”

He wasn’t the only one who loaded emotional baggage into the hold of the homeward plane.

“As players we all felt we could get out of the group,” says Hunt. “Had the tournament taken place a year or so earlier then we would have done much better. We were in form then. But by Poland, so many of us were carrying injuries. It cost us.

“And when we got home, it was a difficult time. We’re proud men. So what happened was hard.” 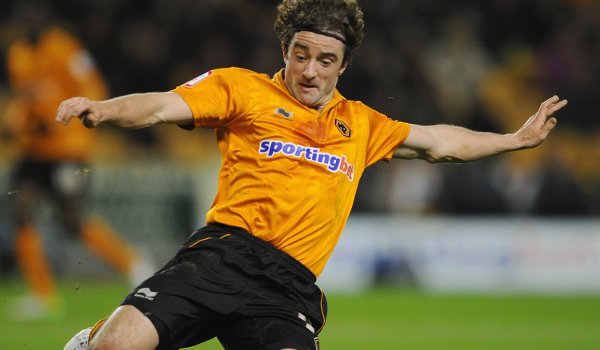 And for the Wolves quartet, it would get harder — Hunt spending the majority of last season on the treatment table, Foley losing his place in the side, Doyle struggling to score, Ward selected as a victim fans wanted to pin their frustrations on.

“It wasn’t a good situation at Wolves,” admitted Doyle. “Four of us from the club went to the Euros and three or four months later we weren’t in the Ireland squad which tells you something.

"It was a case of Giovanni feeling our morale would not be good with the situation we were in and I accepted that. It was tough, but so be it.”

Ward, however, got it tougher. “I never let it [the stick from the Wolves fans] get to me. All I’ve always tried to do is give 100 per cent but sometimes as a footballer that’s not enough.

"I’ve given my all in every game I have ever played as a professional and over the last few years, I feel I’ve proved my worth to the Wolves fans and the team. I’m very proud of what I achieved at the club.”

Hunt too is a proud man — yet when he finally emerged from injury to get back in the Wolves side towards the tail end of last season, there was no red carpet rolled out for his return. Instead, he too was subjected to supporter criticism and in typical Hunt fashion, responded the only way he knows how.

“I’m at my best when backed into a corner,” he said. “Me being me, I had to stand up for myself when the fans went for me. So the next time I played, I knew I had to produce the goods, prove myself to them.

"I was on the front foot and that is when I play well, when I have no option but to fight. And I did, winning three or four man of the matches in a row.”

It wasn’t enough to save either his club from relegation or himself from the chop. The P45 arrived in the post and he was off — with Ward — looking for a new club. And again, misfortune travelled with them, Blackpool wasting their time as the promise of contracts disappeared as soon as both men sat down for talks.

Back at Molineux, Doyle — scandalously — was briefly told to train with the youths before the club’s new manager, Kenny Jackett, realised he had misjudged the Wexford man’s personality and recalled him to the first team after 24 hours in exile. “Kevin’s professionalism is exemplary,” Jackett apologetically said.

Yet still he lost his place in the League One side just before Christmas — a harrowing experience for a striker who, four years earlier, was the subject of an £11 million bid from Liverpool. Foley, shortly afterwards, was told the club would accept any loan offers that came in.

Yet Hunt — despite being forced into signing a one-month contract at Ipswich just to avoid being forgotten — Is in chipper form again.

“I still feel I can play for Ireland again,” he says.

Ward and Doyle already have. Good pros have a habit of riding the storm and re-emerging to fight again.

And yet when they reflect on 2012 and the season which followed, they’ll know that a year which was meant to be the best of their careers turned out to be the worst.