WORK has finally commenced on the development of the Irish TV Grounds in Ruislip after nine years of deliberations.

London GAA were first allocated €300,000 from Croke Park to redevelop the pitch back in April 2007 but a series of stumbling blocks delayed matters time and time again.

The board set up the Ruislip Development Committee in May 2011 in a bid to make progress, and extra funding was secured from GAA Headquarters (£1.3million) and the Irish Government (£500,000) by March 2014 with a view of beginning construction in June 2015.

However, with London GAA determined to stay within their eventual budget of £4.17m, talks with developers Tobin Consulting UK Ltd broke down and the decision to delay the redevelopment once more until 2016 was announced in August of last year.

Four contractors have since been appointed to share responsibility of the development across the ground works, steel framing, general build and the pitch.

Sports field specialists Prunty Pitches have been tasked with redeveloping the pitch and Longford company Kiernan Structural Steel Ltd will oversee framework, while Fitzgerald and Burke will take care of general build. 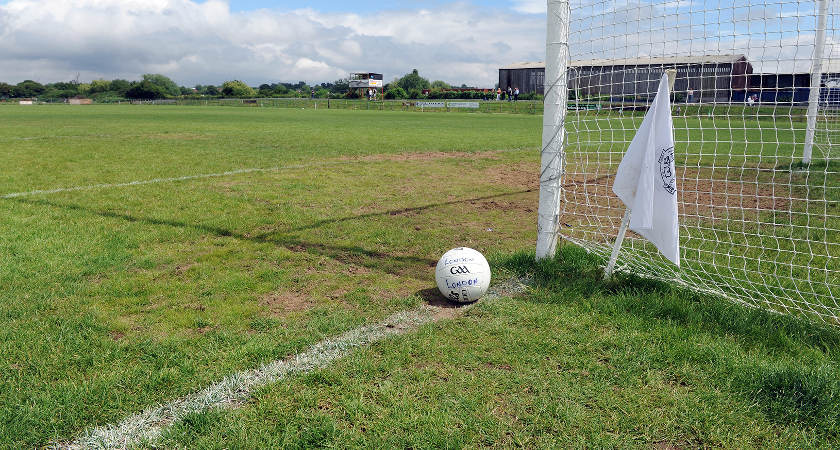 How Ruislip currently looks from the car park end of the ground [Picture: Mal McNally]
Irish company Foran Construction Ltd, who have worked on the likes of the Oval International Cricket Ground, have been entrusted with the ground works and started work on the site on June 8.

Sticking to the budget has been the priority for the Ruislip Development Committee and the agreements made come inside the £4.17m budget, a London GAA source has now confirmed.

The initial plans included a 2,330 seater, partially covered stand, a new training area for players, four new dressing rooms, a gym and medical room, a new road entrance to the ground and a redeveloped pitch with attenuation tanks.

It is understood reduced seating in the new stand is the only downsizing required to stay within budget.