THE multinational bank JP Morgan has announced that employees will begin to return to their offices this month – while revealing that productivity had slipped due to the work from home model.

Headquartered in New York, with its London office the regional base for its Europe, Middle East and Africa business, the firm offers financial solutions to some of the world’s most important companies as well as governments across the globe.

Last month they announced that following the closure of their offices worldwide in March, due to the Covid-19 pandemic, senior sales and trading employees would be required to be back in those buildings by September 21.

They have since revealed that working from home has seen productivity levels change among their staff.

A report by the business magazine Fortune, reveals JP Morgan’s own analysis of its work from home model showed work output among some of their employees was reduced on Mondays and Fridays.

The magazine refers to findings discussed by JP Morgan CEO Jamie Dimon and analysts Keefe, Bruyette & Woods (KBW), which led to KBW’s Brian Kleinhanzl informing clients that “The WFH lifestyle seems to have impacted younger employees, and overall productivity and ‘creative combustion’ has taken a hit”.

“Overall, Jamie thinks a shift back to the office will be good for the young employees and to foster creative ideas,” Mr Kleinhanzl added.

However, Fortune reports that Mr Dimon was quick to clarify that the bank – arguably the biggest in the US - had noticed productivity decline among “employees in general, not just younger employees,” adding that their eagerness to get younger employees back to the office was as they could otherwise “be disadvantaged by missed learning opportunities”.

The news of JP Morgan’s gradual return to the office was quickly followed by a similar announcement by Goldman Sachs.

The banking giant told staff on Wednesday, September 9 that it would start letting people back into its offices this month after shutting most of them down in March amid the coronavirus pandemic.

Goldman’s chief executive officer, David Solomon, sent a memo to staff around the world would be notified of plans to allow people to return to their offices, the Guardian reports.

“Over the coming days and weeks, colleagues in those offices will hear from their divisional, business and/or local leadership about what to expect for the months ahead, including team rotations in the office where possible, with the goal of giving everyone who can do so an opportunity to come in to their office,” he said.

“Importantly, this rotational approach will not look the same for everyone, as we each navigate unique personal responsibilities – for example, planning around adjusted school schedules, managing personal and family health conditions, and not being comfortable commuting to the office during peak hours, among many other considerations,” Solomon added. 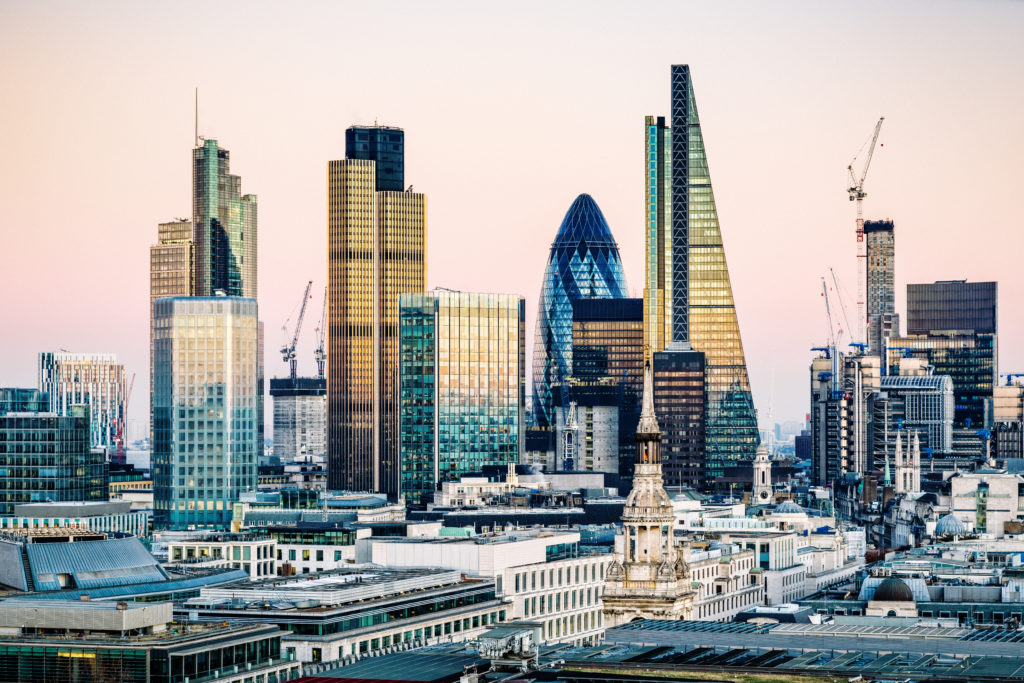 In London serial entrepreneur and The Apprentice star Lord Alan Sugar has revealed that all of his offices are currently open – and he called on other British businesses to follow suit.

Speaking in an interview on This Morning, Lord Sugar said: 'Those people who like working from home have become a bit complacent, I think, quite honestly. My businesses have all come back.'

Regarding why he feels some employees are reluctant to return to the office, he added: ‘I think there's a fine line of fearful and enjoying it, to be honest with you.

”It's as simple as that. What are they fearful of?' he asked.

“I've got a factory down the road from here that has 300 people that have been working all throughout the pandemic. We have got proper processes in place.

“If you go down Whitehall it's like a ghost town,” he added, “and that's because all of the Civil Servants, they only need half an excuse not to go to work.”

Lord Sugar believes the office environment is an important one – especially for the younger generation.

“The thing about getting back to work is this, when you're in the workplace you don't realise in the course of a day how many questions and answers that go on," he said.

“You don't realise the interaction that goes on. Think about the young people also,” he urged.

'We have got to get back to some sort of normality,” he added.

'We all know what to do, the right things to do, the social distancing, the masks, the washing the hands, we've put all that in place now and if people act sensibly, we can get back to normality again.”