BILL MURRAY is continuing on his trip across the Emerald Isle, and is capturing hearts along the way.

The world-famous US actor, whose films include Ghostbusters and Groundhog Day-- as well as many more too numerous to name-- is in Ireland to film a new TV series around golf, which will showcase some of most impressive courses in the country.

Like Matt Damon before him, who shopped at Supervalu and became a regular in a local café when he stayed in Dublin during Ireland's first lockdown, and like Patrick Dempsey who explored the Irish countryside and sported a traditional Aran jumper while filming a new Disney movie in Wicklow, Bill Murray is the latest American actor to fall in love with Ireland.

Murray has been in Ireland for the best part of a month now, teeing off on spectacular courses, meeting fans and voicing his support for Mayo in the All-Ireland Football Final, which they later lost to Tyrone.

Nothing will be Lost in Translation here. We couldn’t be more delighted to welcome the legendary Bill Murray and his family to Carne Golf Links today. He’s here filming an episode of Links Life with the greatest friend of Carne @coynewriter pic.twitter.com/c5LG9yftEM

Having started at the Druids Glen Gold Resort in Newtownmountkennedy in County Wicklow, Murray and his team will travel the length and breadth of the country, including a trip to Ballybunion, County Kerry, where former US President Bill Clinton once teed up-- and a statue of the Democrat still stands in the coastal town today.

Now Murray and his team are in the spectacular wilderness of Connemara, County Galway, and recently stopped off at the world-famous Kylemore Abbey, where he gladly posed for photographs with staff and locals. 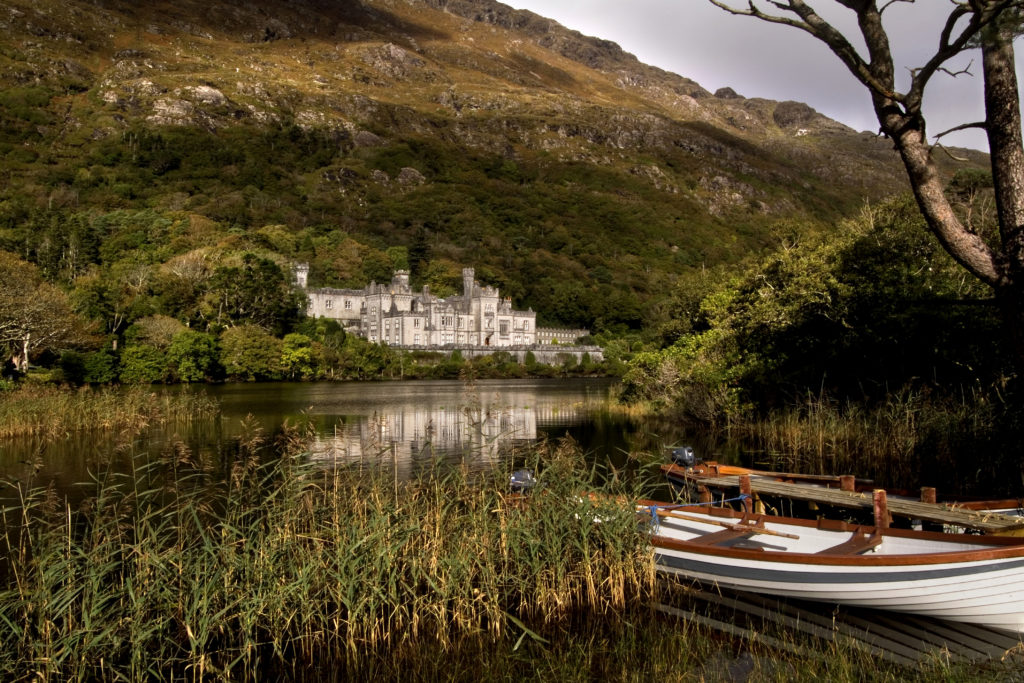 Posting an image to social media, a staff member at Kylemore Abbey said they were delighted to welcome the actor to the Abbey, where he and his team enjoyed a tour of the grounds-- and he even took "a particular shine" to the trademark Abbey Cashmere throw, an item exclusive to the popular tourist spot. 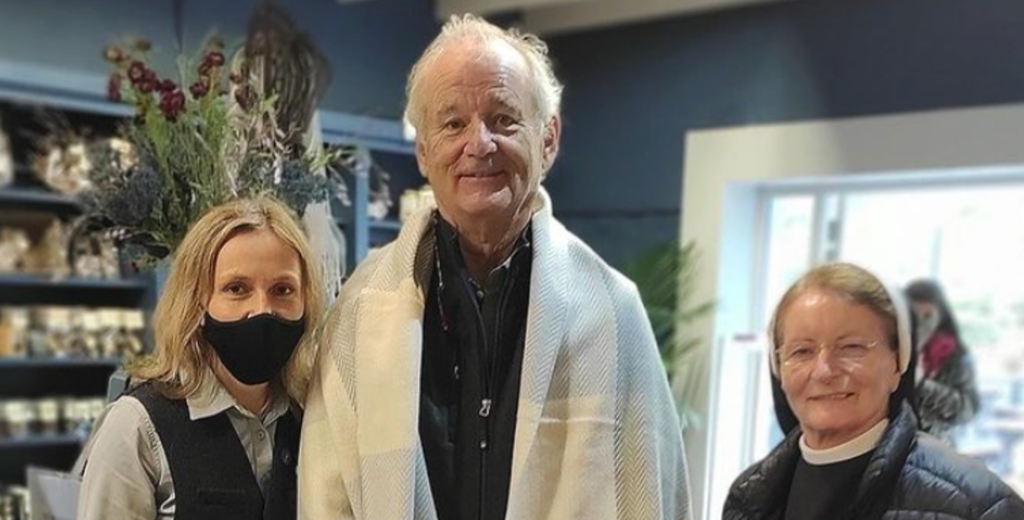 "Today, we had the pleasure of welcoming Bill Murray and his family (which includes a Kylemore School Past Pupil) to Kylemore Abbey. After a tour of the Abbey, Bill seemed to take a particular shine to the Kylemore Cashmere Throw, as he took upon himself to model here.

"Thank you to the whole Murray clan for being such good fun (as you can clearly tell from the pictures), wishing you all a great time on the rest of your trip.."