A BUMPER selection of exciting new Irish cinema has been announced for the eleventh Irish Film Festival London (IFFL).

The programme reveal comes with the news of a move to West End venues for the popular annual event, which showcases the best Irish films and filmmakers at a range of screenings taking place in the capital from November 16 – 20.

IFFL 2022 returns to Hammersmith’s Riverside Studios for many events this year, but also takes up residence in some new, West End venues, which the organisers explain “brings the festival closer to the heart of the city”.

Screenings will take place at Vue Cinemas in both Piccadilly and a glamorous opening night promised at Vue West End, in the heart of London’s Leicester Square.

Films will also be shown at the brand new art deco Garden Cinema in Covent Garden and Bloomsbury’s Bertha Dochouse, nestled in the Curzon Bloomsbury, while the festival’s mainstay awards ceremony will once again return to the Embassy of Ireland in Victoria.

Maintaining the model which has allowed the IFL team to reach global audiences since 2021, additional screenings will also take place online through a dedicated festival screening platform.

Regarding this year’s festival line-up, IFFL Director Gerry Maguire said: "2022 once again offered us an incredibly strong showing from Irish filmmaking talent, so we’re truly excited to bring it to audiences across the West End and West London for our biggest event of the year.”

He added: “As Irish film continues on its upward trajectory, IFL is the premiere destination for Irish film experiences for audiences in the city of London and beyond.” 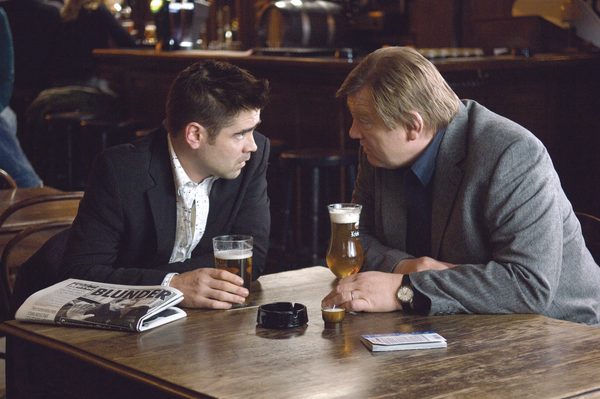 Aisha is a social issue drama tackling the Irish phenomenon of hotel-based housing for refugees known as “direct provision”, which often results in individuals and families becoming stuck in limbo for months or years on end.

Director Frank Berry has previously delivered hard hitting dramas such as Michael Inside, dealing with teenage incarceration and documentary Ballymun Lullaby, set on the Republic of Ireland’s only high-rise housing estate. The festival will welcome the film’s director Frank Berry to a post screening Q&A at Vue Leicester Square on Wednesday, November 16. 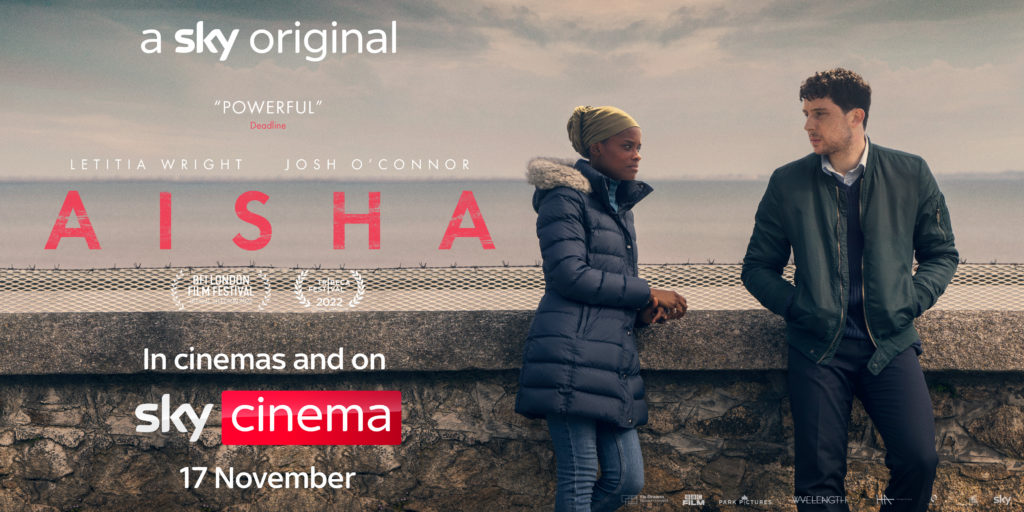 The festival’s Closing Gala is the latest Irish-language film to be released in Irish cinemas, Róise & Frank.

Directing duo Rachael Moriarty and Peter Murphy bring us a shaggy dog story which follows grief stricken Róise (Bríd Ní Neachtain), who has distanced herself from the world around her, and those dearest to her.

Change is on the horizon for Róise when a stray dog follows her every move. Is it uncanny, the interest shown by the dog in Frank’s possessions, or is there a message behind it all?

The film’s directors will join the festival for a post-screening Q&A on Sunday, November 20 at Riverside Studios. 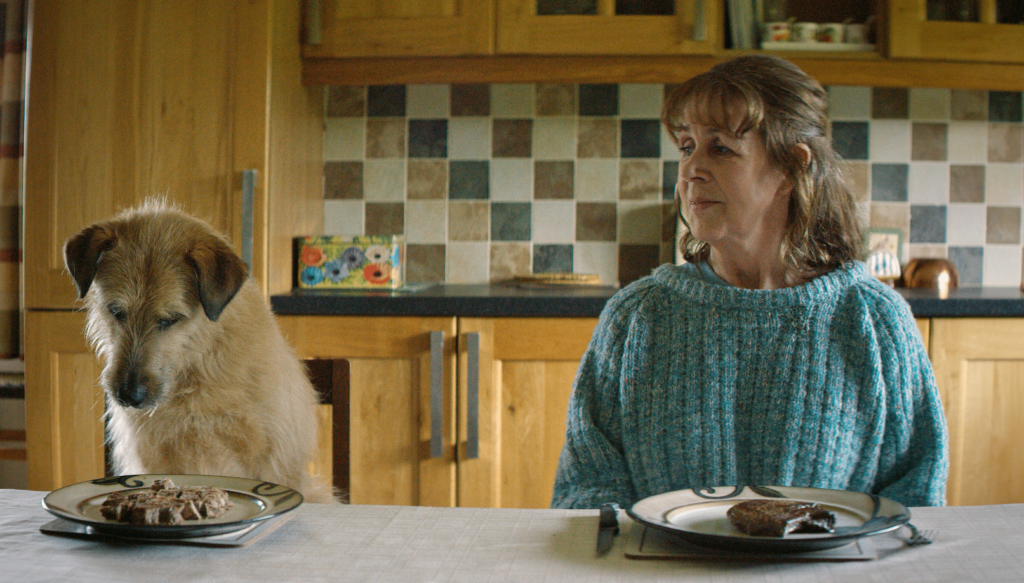 Documentaries at this year’s festival include titles selected from across the spectrum of Ireland’s creative documentary landscape.

Selected films include North Circular, from director Luke McManus, exploring life for people on Dublin’s North Circular Road; Million Dollar Pigeons from Gavin Fitzgerald, which looks at the global sport of competitive pigeon fancying; How To Tell A Secret from directors Anna Rodgers and Shaune Dunne, which combines traditional documentary techniques with performed readings of testimonies from HIV positive individuals, and a new offering from Mark Cousins, The Ballad of a Great Disordered Heart, exploring the very specific Irish connections in Edinburgh’s Cowgate area.

Also included is brand new documentary Paul Muldoon: Laoithe is Lirici (Paul Muldoon: A Life in Lyric and Song), which explores the poet and songwriter’s life and work through performances by some of Ireland’s most loved names, including Stephen Rea, Van Morrison, Bono and The Edge, Ruth Negga, and many more. 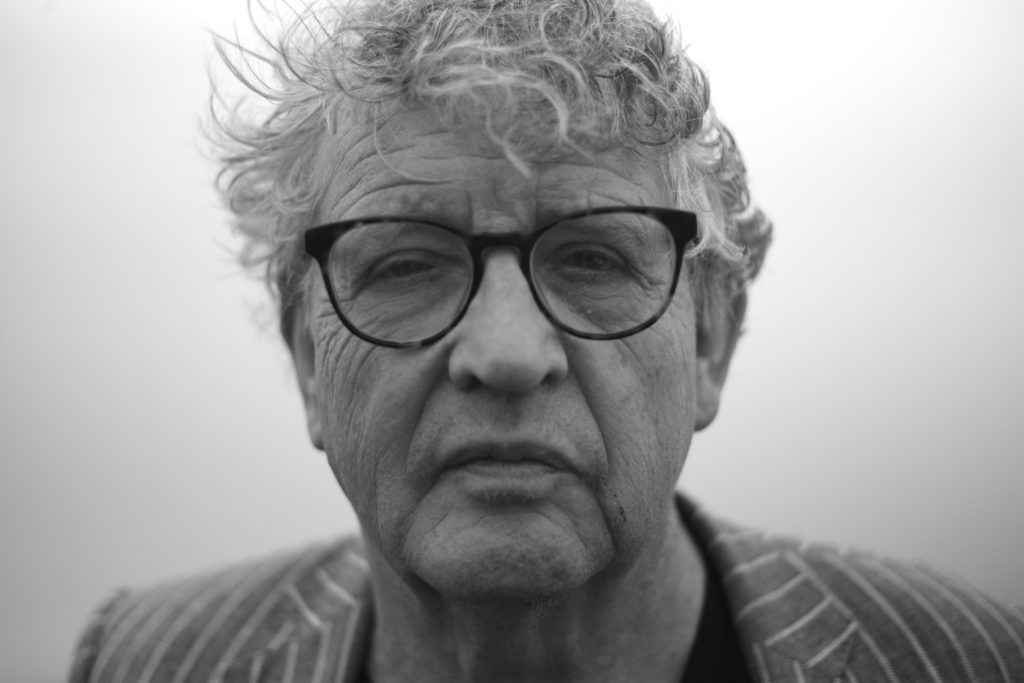 Narrative films included in the festival programme include Dónal Foreman’s playful look at Irish mythology through the eyes of a foreigner in The Cry of Granuaile, featuring Dale Dickey (A League of Their Own) and the UK premiere of hilarious Dublin set comedy Bicycle Thieves: Pumped Up, as well as a family matinee screening of classic Irish film War of The Buttons, which will include the festival’s usual craft workshop courtesy of Kabutar Arts.

The festival programme also includes a special retrospective screening of Martin McDonagh’s In Bruges, in celebration of the release of McDonagh’s new film The Banshees of Inisherin, which reunites Brendan Gleeson with festival patron Colin Farrell.

There’s also Irish language breakout hit An Cailín Ciúin (The Quiet Girl), which was the winner of the festival’s Audience Choice selection. 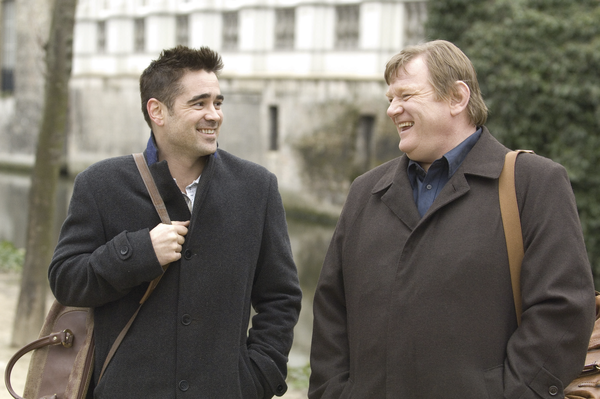 Relive the joys of the cult classic In Bruges, which gets a special IFFL screening

As well as a bumper film programme, IFFL 2022 also features some special live performances, thanks to funding received from Arts Council England. This includes live music, a spoken word performance by South London artist Ragz CV, and even a special dramatic performance taking place during one event at Riverside Studios.

The festival will screen a special theatrical presentation of Northern Irish documentary The White Handkerchief, created by directors Vinny Cunningham and John Peto, which covers the journey taken during creation of a play by the same name by Derry based playwright Kieran Griffiths of The Playhouse. The play was created to mark the 50th anniversary of the Bloody Sunday massacre - a milestone which all involved felt required an incredibly sensitive portrayal. 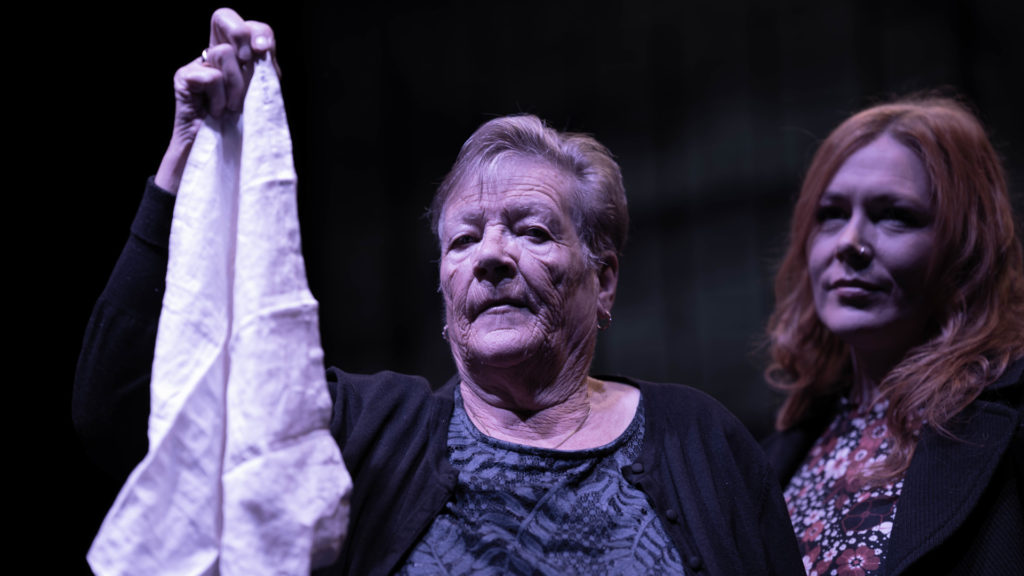 Screen Ireland supported titles include Above The Law by Bryony Dunne - a short documentary with a literal birds eye view of immigration; Bad Boy Buck, from director James Fitzgerald, which stars Diarmaid Murtagh as a farmer whose attempts to hide a one night stand from his family drives him to breaking point; and James Joyce adaptation An Encounter by Kelly Campbell.

Northern Ireland Screen funded films include Ruthless by director Matthew McGuiganm which has toured extensively at European festivals; comedy An Irish Goodbye from co-writer/director duo Tom Berkeley and Ross White, which follows two brothers as they attempt to finish their dearly departed mother’s bucket list; and Yield, from BAFTA winning and Oscar nominated production company Out Of Orbit Films.

There’s also Nothing to Declare - the award-winning and hilarious true story of two lads from Dublin who somehow managed to run away from home and end up on a flight to New York.

Tickets for all film showings are available via the IFFL website or those of partner venues Riverside Studios, Bertha Dochouse and Garden Cinema.