I’D GROWN up with his music in our house. My nan and grandad were huge Big Tom and the Mainliners fans.

We had a lot of cassette tapes and I remember looking through them. Four Country Roads, Gentle Mother - all the old hits.

I hadn’t got to meet him until the night I got to support him in 2008 when the Galty closed.

Of course my nan and grandad would have danced to him in Liverpool and different places and in London.

People just gathered round the stage in masses, all with huge respect for this man

For me at the time that was huge gig and to meet Big Tom before he went on was a big honour.

They knew every word to every song. You could tell that the songs meant a lot. 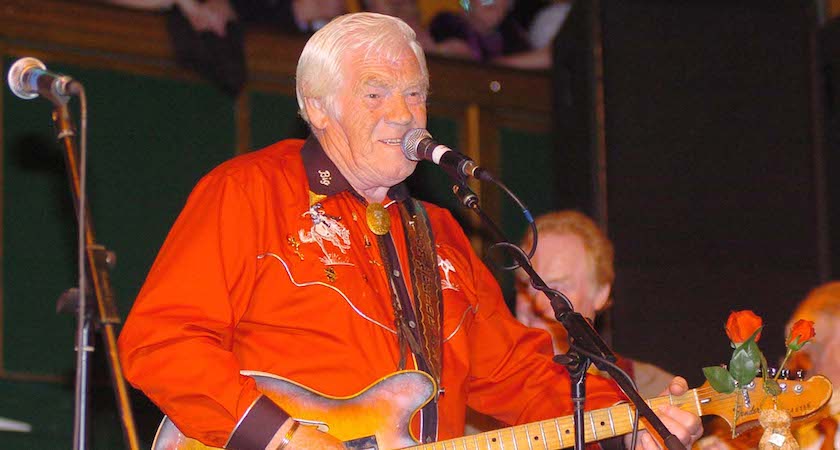 Big Tom performing on the final night at Galtymore in Cricklewood, London on May 25, 2008 (Picture: Malcolm McNally)

To most emigrants who had moved to England, Big Tom was bringing a bit of their home county back to them in London.

You could really see this.

He just seemed a very humble and very kind man, very simple in his ways. He didn’t seem to be one for a big flashy light show or big staging. He just got up and sang his songs.

I didn’t get to speak to him for long that night but I did a couple of gigs with him since.

I performed at Roscommon Racecourse a couple of years back and last year we did a charity gig up in Letterkenny in Donegal to raise some money for the flood victims of Inishowen and Derry.

Myself and Daniel (O’Donnell) and Big Tom did that gig.

I got to chat to him that day. He said congratulations on my success and I said 'to be honest all the biggest memories I’ve got from starting out was the night in the Galty'.

'It was a very memorable one for us all', he said. 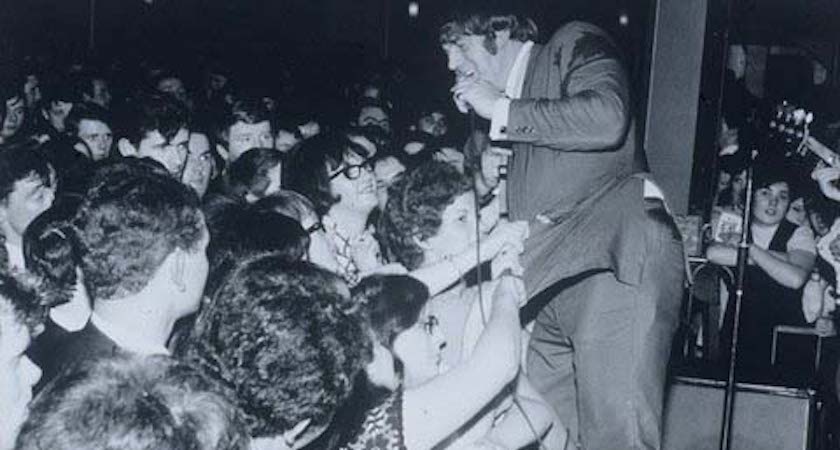 Big Tom and his fans

I was 18. For me that was the biggest gig I’d ever done at that stage and the biggest crowd I’d performed in front of.

It was just me and a keyboard to be honest, so it was pretty daunting.

Not only were all those people there, but I was going on before Big Tom. So this was a big thing.

Il never forget supporting this man at the closing of The Galtymore all those years ago.. RIP BIG TOM!! Thinking of your family at this sad time. #Legend #FourRoads #Gelnamaddy

It’s one of the iconic gigs that I can say I’ve done and it means so much to me that Big Tom was there that night.

I actually owe a lot to Michael Byrne who booked me for the gig. He had seen me at one of the awards nights the previous year and Michael very kindly invited me along.

I think the songs that Big Tom picked were all about life.

They were simple country songs that people could relate to, which is what touched people’s hearts and that’s why people loved him so much I think.

As well as his personality and easy way of singing.

I see him in my eyes...he’s the Johnny Cash of Ireland. Big in stature and sang songs about true life and what went on in people’s lives here in Ireland and further abroad. 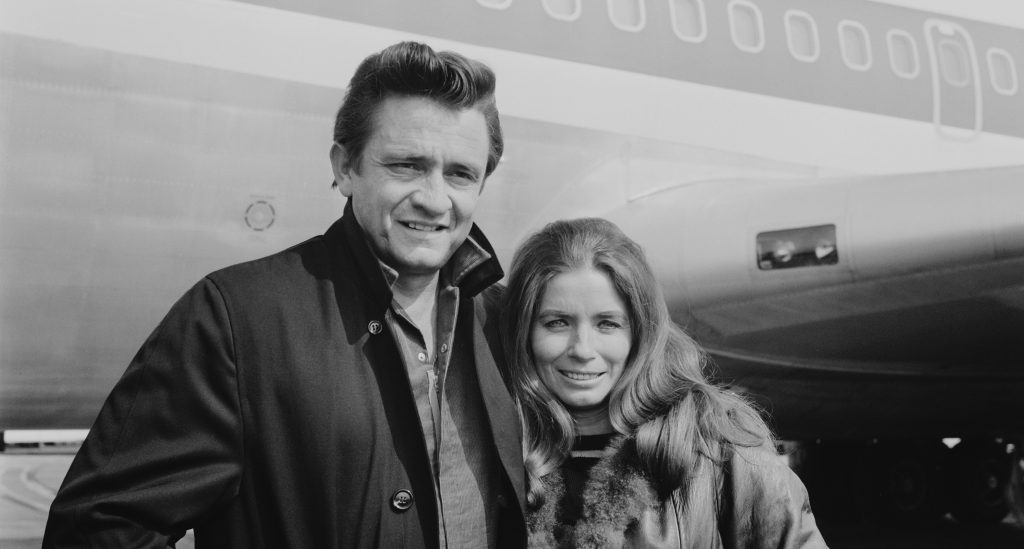 Four Roads to Glenamaddy, I remember hearing that from when I was five years old and it used to get played all the time in our house.

For me that’s the standout song that I’ll remember Big Tom for. Someone that people really could identify with and who was really unique in his own way.

I know for a fact in my live show I’m going to start doing a medley, a tribute to Big Tom.

I’ll dig up some old songs that he’s done and definitely this summer we’ll be doing them around Ireland as a way to pay tribute to his songs and his career.

I don’t think there will be anyone else like Big Tom who’ll come along.

There’s definitely going to be singers who come and go and sing country songs. But I think he was just a total one-off.