THE Titanic could have been saved but for a last-minute crew change before the ill-fated ship set sail.

A small iron key – which recently at auction for £90,000 in 2007 – could have changed the destiny of the infamous liner had it been on board its maiden voyage.

The key, believed to have secured the binoculars for the Titanic’s crow’s nest was accidentally taken off the ship before it sailed from Southampton, via Cobh in Ireland, to New York. 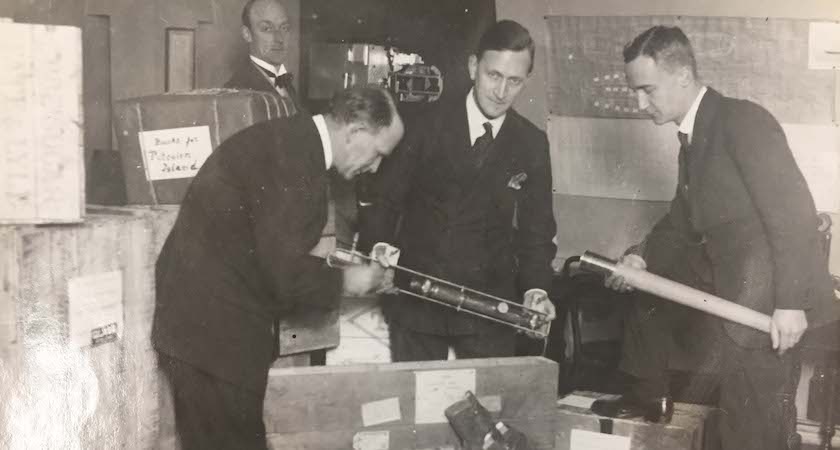 In an enquiry after the ship sank, claiming 1,522 lives, lookout Fred Fleet – the first to spot the iceberg - said the binoculars could have prevented the ship from hitting the berg.

But the key never made it on board.

It was left in the pocket of second officer David Blair who was replaced last minute on the voyage and forgot to leave the key when he disembarked. 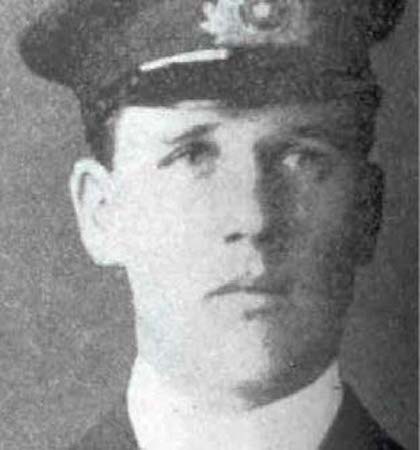 Blair later wrote to his sister-in-law about his disappointment not to be on board Titanic, unaware of what lay in store for the ocean liner.

“I shall have to step out to make room for (the) chief officer of the Olympic,” he wrote on a postcard.

“I feel very disappointed I am not to make her first voyage.”

The key was kept in the Blair family until David Blair’s daughter Nancy donated it to the Sailors’ Society in the 1980s.

It was subsequently sold to a Chinese businessman in 2007, with proceeds from the sale funding the society’s education programme for aspiring seafarers.

The Sailor's Society, which is over 200 years old, has its own connection to the Titanic.

One of the crew who died on the night the ship sank was Scarborough-born James Paul Moody.

He was a former pupil of the King Edward VII Nautical School for ‘hardy and heroic sons of the sea’ – a school founded by the charity.

Moody's last actions were recalled by Geoffrey Marcus in The Maiden Voyage.

“Moody therefore stayed with the ship to the end and was the means of saving many a life that would otherwise have been lost,” he said.

David Blair went on to receive medals for gallantry from King George V and the Royal Humane Society in 1913 after he tried to save a colleague who had jumped overboard.