MORE than 20 local fisherman and others with lives connected to the sea were interviewed for a new book which documents the maritime history of Ireland’s Beara peninsula.

Straddling the counties of Cork and Kerry, the peninsula extends some thirty miles into the Atlantic, and is bounded on the north by Kenmare Bay and on the south by Bantry Bay.

With a population of around 5,000 in total, Beara’s largest town is Castletownbere.

Once home to dozens of ships belonging to the Royal British Navy, today the town is one of Ireland’s leading fishing ports - and the local economy continues to depend on the fortunes of the fishing industry.

And it is the history of that industry that author Marc O’Sulllivan Vallig has chosen to document through his book, People of the Sea: A Maritime History of Beara.

In order to do that he interviewed more than 20 local fishermen and other people related to the industry to gather the many first-hand stories needed to complete such an undertaking.

It’s a challenge that O’Sullivan Vallig - a Beara native himself, who hails from Eyeries and whose family “fished out of Garnish for generations”- claims he has wanted to tackle for decades.

“About 30 years ago, I first discussed the possibility of producing a book on the fishing community in Beara,” the author explains.

“For various reasons I did not get around to it back then, which is a source of regret when one considers how many local legends associated with the fishing industry we have lost in the meantime.”

He adds: “However I am grateful indeed to have had the opportunity to interview so many fishermen, boat owners, agents, dealers, search and rescue personnel and others associated with the sea at this point in time, and to have produced a record of the maritime community in Beara as it stands today.”

The first section of the book, which was published last month by Beara Tourism, provides a short history of the Beara peninsula’s relationship with the sea - including chapters on Dónal Cam O’Sullivan Beare, Murtaí Óg O’Sullivan, the Allihies Mines, and the mythology of the Cailleach Bhéara and the Children of Lir.

The second section features twenty-two interviews with people from the local fishing community – who are of all ages and come from across the peninsula.

“Their accounts give a broad overview of fishing practices from the early 20th century to the present day, from dredging for scallops and lobster potting, to the netting of mackerel, salmon and herring, and the growth of shellfish farming,” the publishers explain.

“They trace the evolution of fishing from the seine boat system that prevailed from the 1880s to the 1920s, to the arrival of the first local trawlers in the 1950s and ’60s, the recent development of pleasure boating, and the impact of the fishing industry on the local economy,” they added. 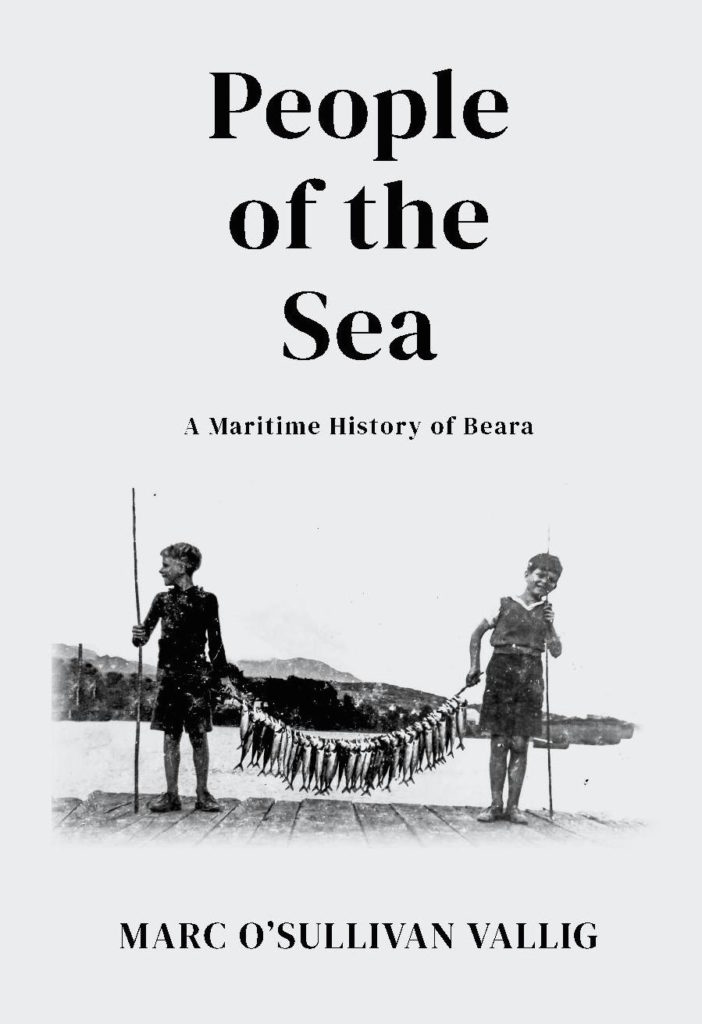 People of the Sea: A Maritime History of Beara is available to purchase at Amazon.co.uk and other online bookstores.

Halloween ideas: Fun things to do with the kids this year during the Covid-19 pandemic