Remains have been uncovered during the dig

A NEWRY historian has played a key role in the Spanish search for the remains one of the great tragic heroes of history labelled the Irish William Wallace.

The historical magnitude of a potential find of the 17th century Irish chieftain Red Hugh O’Donnell is said by historians to be comparable to the shock find of the last Plantagenet English King, Richard III under a Leicester carpark.

The hugely significant search in the Spanish city of Valladolid has attracted international attention with the dual possibility of locating the original burial site of one of the world’s most famous explorers at the entrance of the Chapel of Marvels, none other than Christopher Columbus, the discoverer of the Americas in 1492.

Historian and author Dr John McCavitt, a fellow of the Royal Historical Society, has provided his expertise to the archaeology team led by the Hispano-Irish Association. 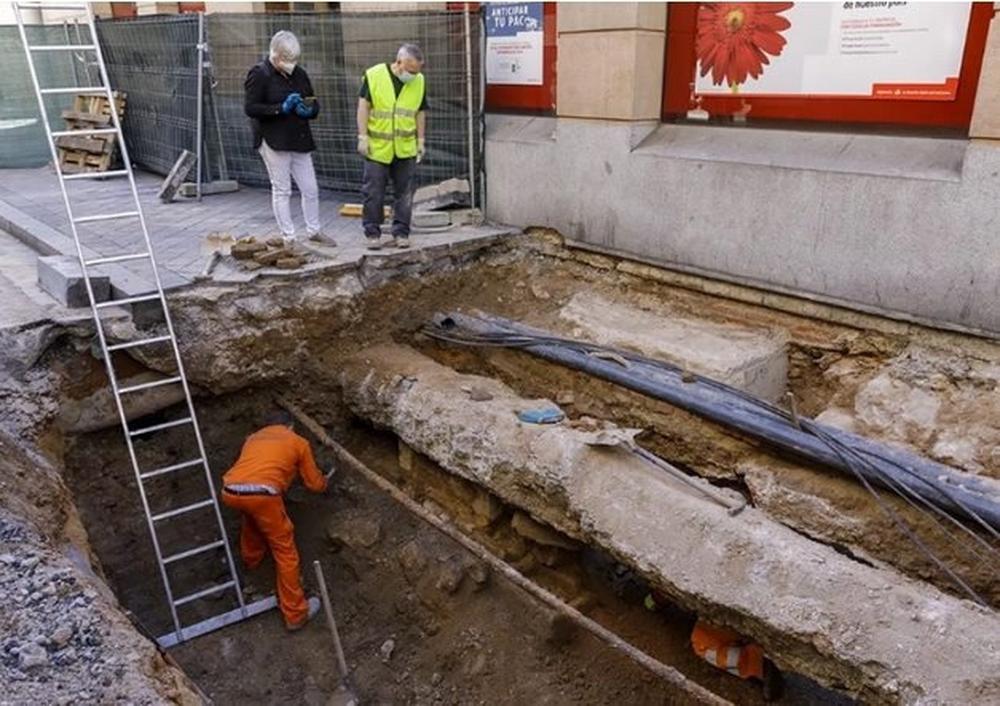 The dig for Red Hugh O'Donnell gets underway in Spain

“The location of Red Hugh O’Donnell’s burial has long been known, with the authorities convinced last year to undertake an archaeological dig,” explained Dr McCavitt.

Red Hugh O'Donnell, one of the masterminds of the Nine Years' War against the English from 1593 to 1603, died in 1602 after he fled to Spain to appeal for renewed help from King Philip II in fighting their shared enemy.

The exact location of his burial was lost during a period of civil and religious upheaval in Spain during the 18th century, leading historians and archaeologists from Ireland and Spain to collaborate in order to pinpoint the original burial site.

“After the Spanish search team contacted me, I provided them with an electronic copy of my ‘Illustrated History of the Flight of the Earls’, supplying them with images, and I have been in constant touch with them advising on matters of historical accuracy and context,” added the Newry historian. 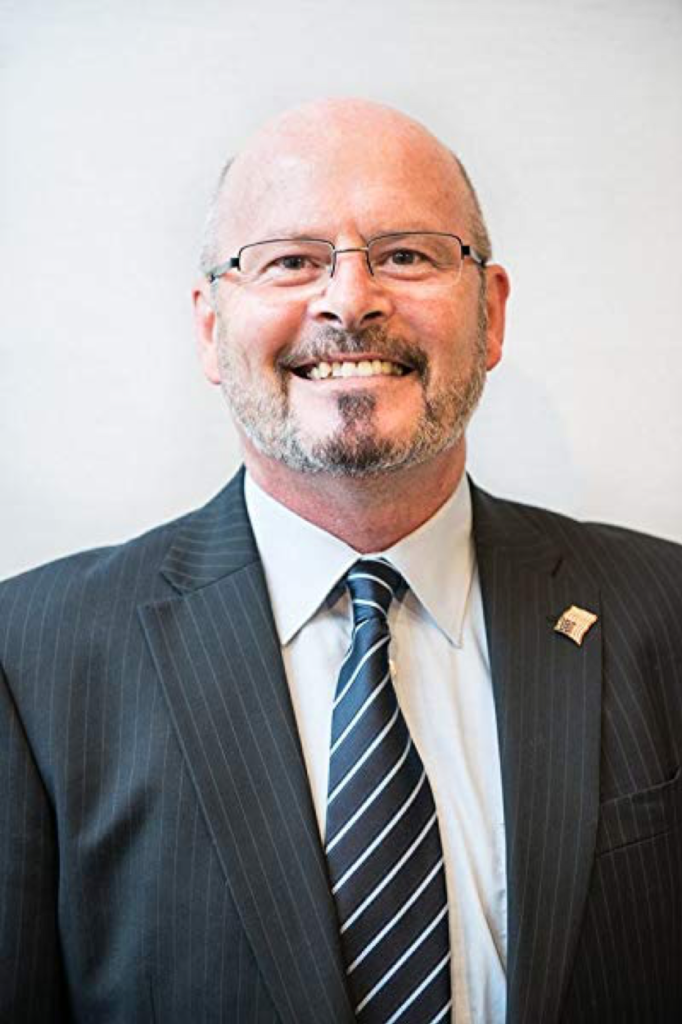 As early excitement grew this week in the north west of Spain, the historical game was afoot or so it seemed as the skeletal remains of “a big strong man” were found at the identified burial location.

However, the initial indications which had brought them to a 400-year-old site were kicked into touch with an undeniable anatomical discovery, as Red Hugh had famously lost two toes to frostbite whilst hiding out from the English in the Wicklow mountains.

President of the Hispano-Irish Association, Carlos Burgos has confirmed on location that the remains found last week has a full complement of toes providing a negative ID for the Irish chieftain.

A total of 12 bodies were uncovered at the current dig site at the entrance to the Chapel of Marvels, the place where archaeologists has understood that Red Hugh O’Donnell and perhaps the body of Christopher Columbus were buried as a mark of respect alongside bishops and earls.

However, the search continues for Red Hugh.

It is thought that the body of Christopher Columbus may have been removed from Valladolid to a different location in the past, though the facts have not yet been unearthed.

It is hoped that the current dig my provide some clues as to his true whereabouts as the search for Red Hugh O’Donnell continues once all the remains are studied.

Evidence has already suggested some date back as far as the 14th century right up to the 17th century artefacts including a coin of king Philip II of Spain.

As a historical adviser on the period of the Flight of the Earls in 1607, research on Red Hugh O’Donnell’s remains has revealed some of the less well-known facts of the O’Donnell name in Spain to Dr McCavitt. 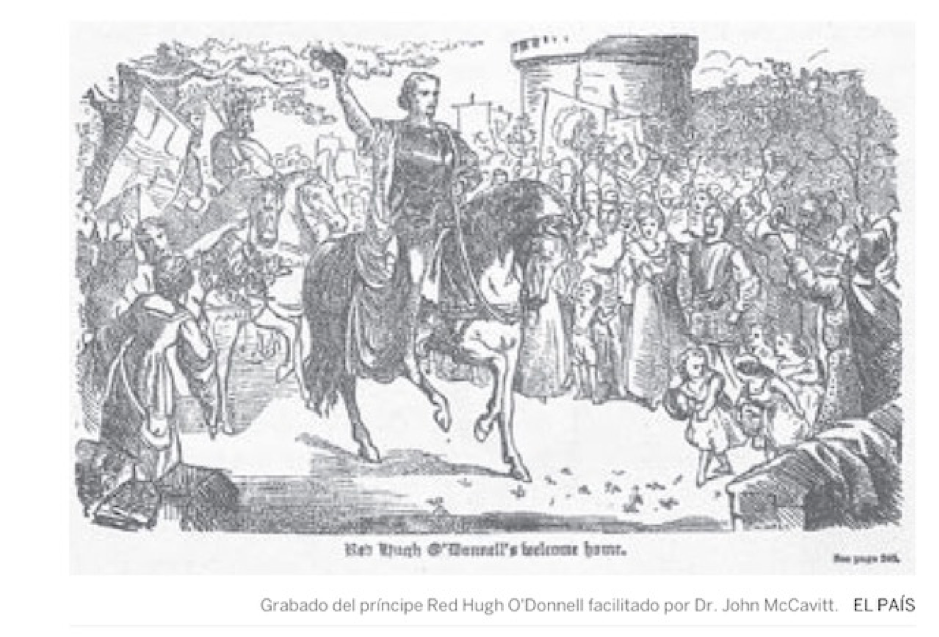 “Red Hugh O’Donnell and his brother-in-law, Hugh O’Neill, Earl of Tyrone, were important allies of the Spanish during hostilities with Elizabethan England,” explained Dr McCavitt.

“News of their famous victory at the Battle of the Yellow Ford in 1598 was greeted with jubilation in Spain.

“Juan Guimerans, director for culture and tourism in Valladolid has also highlighted to me that O'Donnell is a very famous surname in Spanish history.

“O’Donnells reached high positions in the Spanish army and politics, including one who became prime minister of Spain.

“He also said there have been O'Donnells in Valladolid too, probably the best-known Mr Carlos O'Donnell (1762-1830), member of the Royal Army, who was the founder of the oldest still running today Charity House in the city.

“There are also prominent sporting links with the grounds used by Real Madrid and Atletico Madrid once called Campo de O’Donnell. 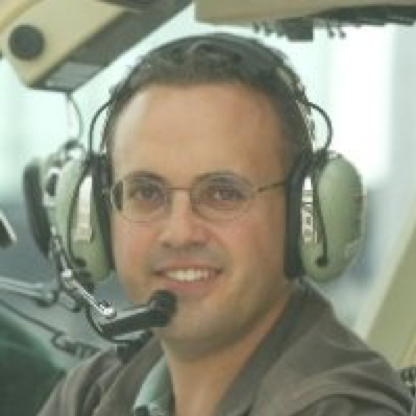 “The historical reputation of Red Hugh O’Donnell is untainted by an association with the Flight of the Earls in 1607 by his brother-in-law, Hugh O’Neill, Earl of Dungannon and his brother, Rory O’Donnell, Earl of Tyrconnell.

“Like Red Hugh, they too were attempting to travel to Spain to seek military assistance.

“Stripped largely of arms and ammunition as a result of an early version of a decommissioning policy in the aftermath of the Nine Years War, the earls were powerless to offer effective military operations against a crown administration in Dublin headed by their bitter adversary, Sir Arthur Chichester, whom they regarded as hell-bent on their destruction.

“The deaths of Red Hugh O’Donnell in Spain in 1602 and his brother, Rory O’Donnell, Earl of Tyrconnell dying in Rome in 1608 inspired me to write a song entitled ‘Lost Chieftains of Tyrconnell.’ Which can be found on You Tube for anyone interested in hearing it.

“This story has now attracted international attention with Red Hugh being portrayed in the Madrid newspaper ‘El Pais’ as the Irish ‘William Wallace’, with today being the final day of the dig, I would be hopeful that the archaeology team will continue with future digs further into the Spanish location at Valladolid,” added Mr McCavitt.

Donal McMahon is an award-winning freelance journalist based in Newry, Co Down, Ireland. He generates features stories as well as covering breaking news, court and crime for publications throughout Ireland, Britain and across the globe.  Follow him on Twitter @DonalMcMahon.