THE PEOPLE of Ireland have showcased their famous generosity yet again as they raised a breathtaking €3 million for cancer charities.

Last Friday, in aid of Daffodil Day, the Late Late Show hosted a very special episode centred around patients and survivors of cancer, the loved ones left behind and the nurses who care for them along the way.

A highlight of the show saw musical duo Jedward shaving their trademark quiffs in memory of their mother, Susanna, who passed away from the disease in 2019, to help raise funds for the Irish Cancer Society.

Westlife star Shane Filan also appeared on the Late Late Show to speak to presenter Ryan Tubridy about the shock and pain of losing both his parents to cancer, and audiences-- and Tubridy-- wept as the show shared the story of teenage patient, Caoimhe.

The show aired at 9.30pm Friday night on RTÉ One, and in a true testament to the sheer generosity of the people of Ireland, by Monday morning over €3 million had been raised for the Irish Cancer Society's work.

Speaking on his RTÉ Radio 1 show on Monday morning, Ryan Tubridy thanked the viewers of the Late Late Show, and said "I don't know if I can explain to you the atmosphere in the studio on Friday night.

"It was so emotional and so glorious and joyful despite the obvious sense of sadness that comes with the story of cancer." 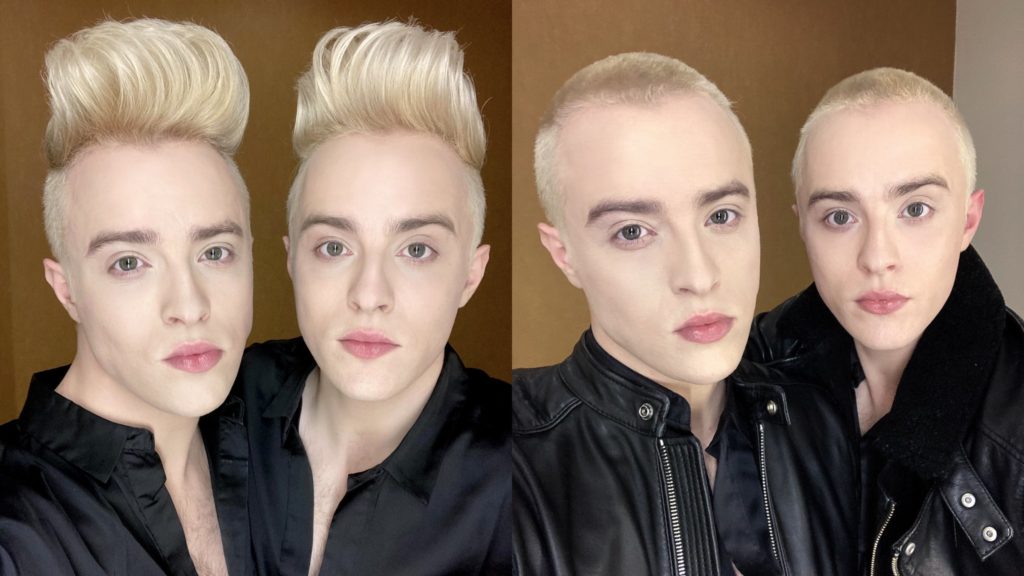 Stating that "the money kept rolling in", Tubridy paid tribute to those that donated, stating that despite the toll the pandemic has had on the people of Ireland, and how everyone is "fed up" ... "they keep giving".

He also revealed that, in the past year, Late Late Show audiences have raised an unbelievable €20 million for charities nationwide.

"Imagine that," he said. "From people at home who should be fed up to the point that they couldn't be bothered donating to charity, or can't afford to donate to charity," adding that "that level of kindness and altruism" blew his mind.

The Irish Cancer Society also thanked the people of Ireland for their incredible generosity, stating they were "absolutely overwhelmed by the amazing support".

"We can't thank you enough for your kindness& support for those affected by cancer," they said, referring to Daffodil Day when they added "Ireland has wrapped them in a blanket of yellow."