Seven meek and mighty animals from Ireland that are now extinct

BEARS and wildcats might not sound the most Irish of animals, but in a simpler time – before us humans got involved – they roamed the Emerald Isle alongside the hordes of sheep and cows we know and love today.

While some animals survived in other countries after their extinction in Ireland, some such as the Irish elk and the great auk were never seen again.

Here are seven majestic Irish animals that no longer roam the Emerald Isle... 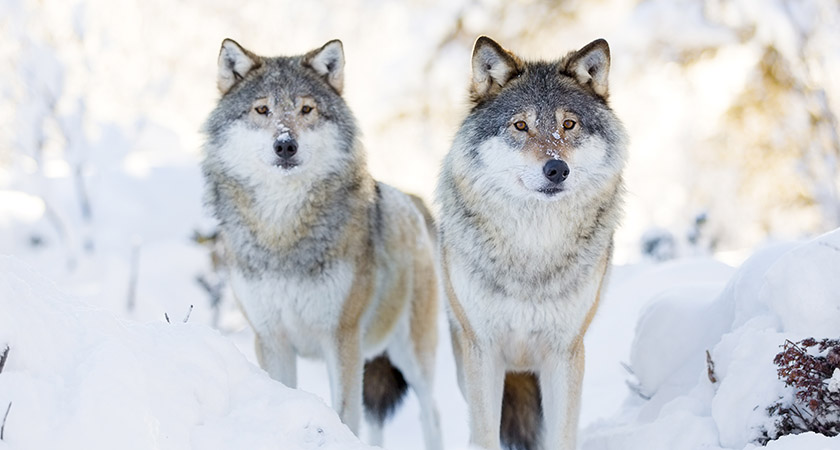 The grey wolf was reasonably common throughout Ireland until the 1700s. Up until then Irish people lived in uneasy harmony with the wolf, which was hunted mainly by the upper classes.

The advent of British rule changed the situation for Irish wolves, who the English lords saw as a troublesome species and targeted for extermination.

The last wolf in Ireland was killed in 1786 in Ballydarton, Co. Carlow by a farmer called John Watson, whose sheep were getting eaten. 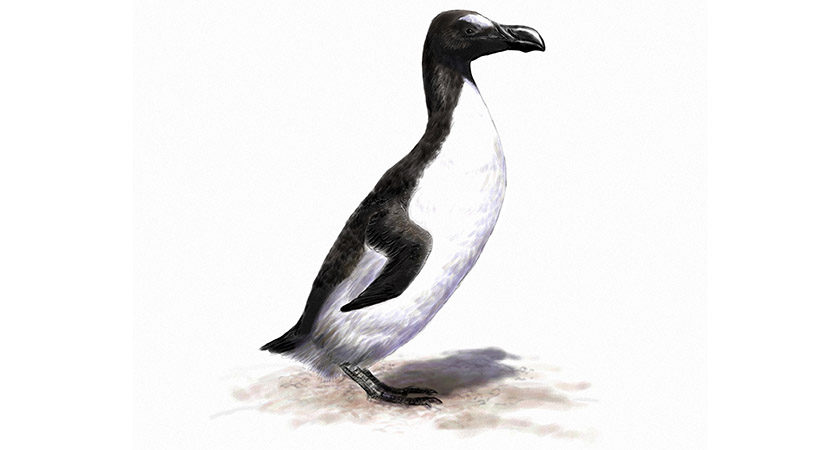 The great auk was a large, flightless bird which somewhat resembled a penguin and represented a common sight along Irish coastlines in previous centuries.

Their tiny wings and slow waddle made them easy targets for predators – especially of the human variation. The birds were increasingly endangered by the 1500s, being killed primarily for pillows of all things.

Ireland’s last Great Auk was killed in 1834, just 10 years before the entire species went extinct – and is now on display at Trinity College’s Zoological Museum. 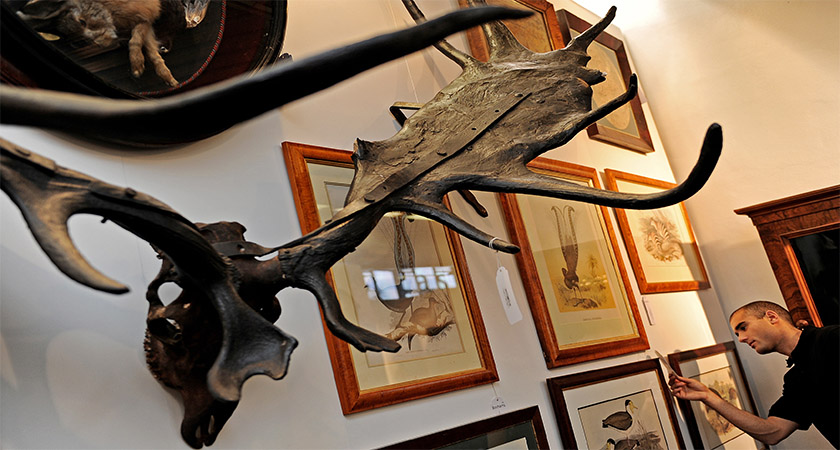 The fossilised skull of an Irish Elk on display (Picture: Greg Wood/AFP/Getty)

The Irish elk was the largest deer that ever lived, and went extinct between 8,000 and 6,000 years ago.

The majority of Irish elk remains have been found in bogs throughout Ireland, but the animal was not exclusive to the emerald isle – with remains occasionally found as far away as China.

Many observers agree that the huge size of their antlers may have contributed to a mineral deficiency which ultimately killed the animal off. So at least it wasn’t us. 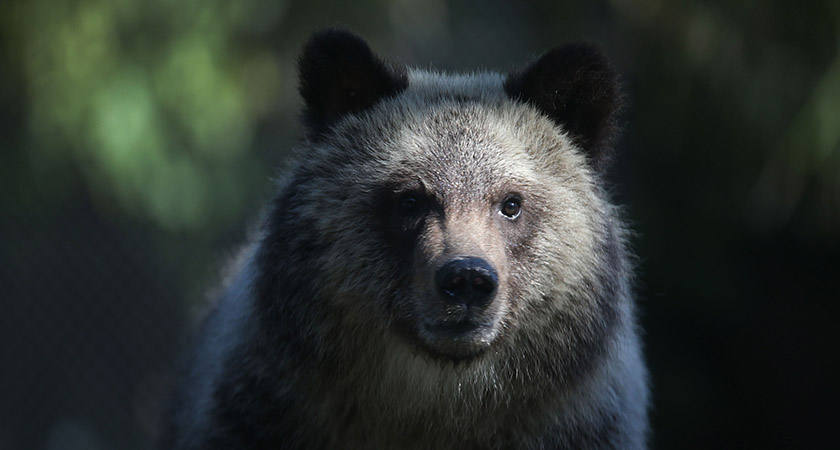 Nowadays we associate the brown bear with the forests of parts of North America, but it wasn’t that long ago that Ireland had its own grizzlies.

According to CBC, a female brown bear who lived in Ireland less than 50,000 years ago was even a common ancestor to every polar bear living today.

Irish people have the last ice age to thank for the lack of bears in Ireland today, which likely killed Ireland’s last grizzly around 12,000 years ago. 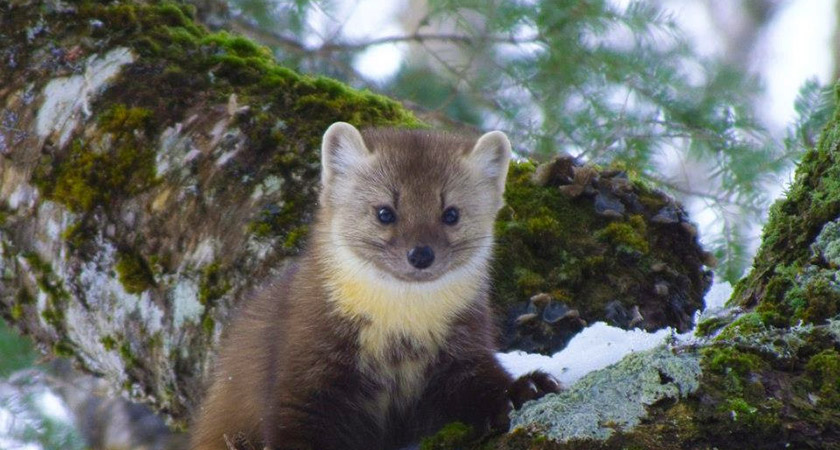 While some pine martens still survive in Ireland, by the 20th century the species had become extinct from the majority of the country – surviving in only a few isolated pockets in the west.

The main reasons for the species’ decline were the hunting of its fur and the destruction of Irish forests in the last century – but also the pine marten’s rampant inbreeding. 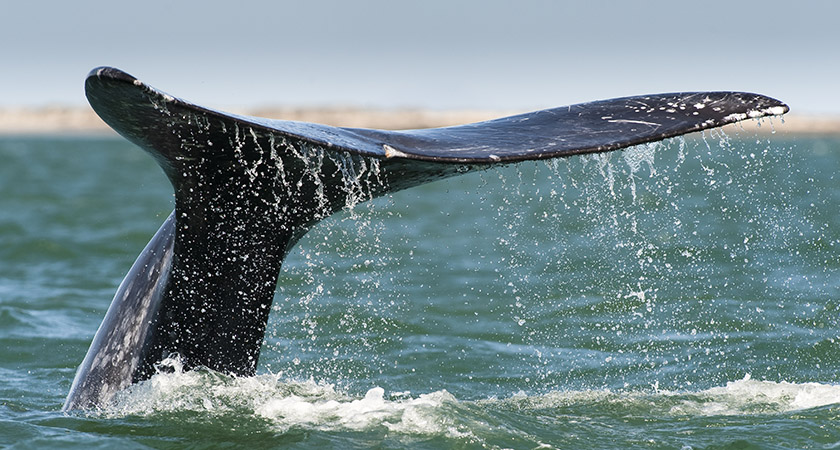 The grey whale has been absent off Irish coasts since as recently as the 1600s.

Evidence has shown that Irish whales were most likely hunted into extinction by 17th century whalers, who wanted their carcasses for everything from candle wax to lamp oil.

Fossil remains of grey whales in Irish waters have been radiocarbon dated to 1674 AD at the latest – just two decades after Oliver Cromwell ravaged the Emerald Isle. 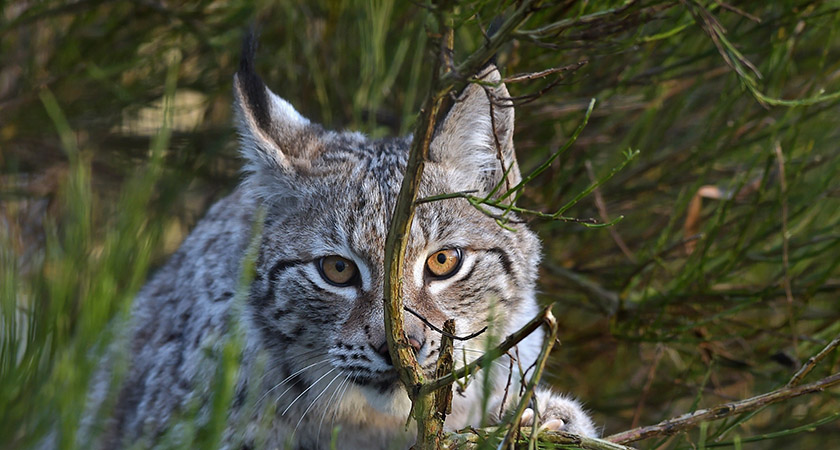 The European wildcat is the ancestor of the domestic cat, but is much bigger and heftier than its pet cousins.

Deforestation in Ireland thanks to the increasing size of towns such as Galway and Waterford during the Middle Ages contributed to the extinction of the wildcat in Ireland sometime before the 1800s.

In Scotland today, the wildcat remains in existence but is one of the most endangered species in the country.