A BOY who fell off his bike and split his lip open has been awarded €65,000 after he allegedly hit a pothole.

Malcolm Akpaka was cycling in a housing estate in Dublin back in 2011 when he eight-years-old, and it was claimed that his front-wheel hit a deep pothole in the road, causing him to fall off.

He suffered a "deep cut" to his upper lip and was forced to receive multiple stitches which has since left a scar.

Now aged 16, the boy, of Cruise Park Drive, Tyrrelstown, sued the property management companies responsible for the construction and upkeep of the road on the estate. 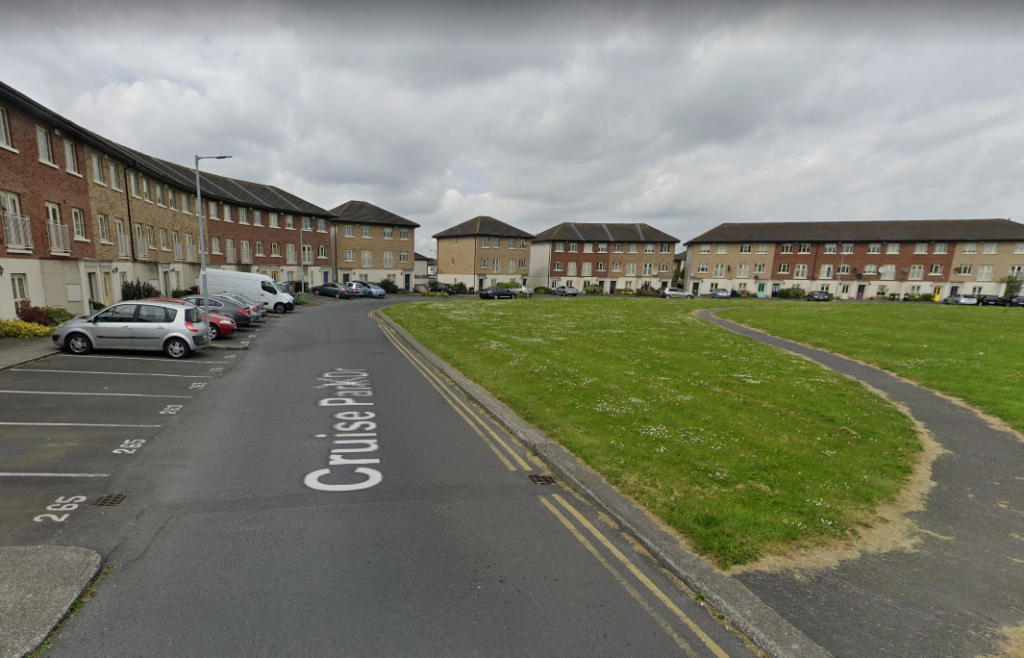 It was claimed the accident happened on a road way with a cobblelock footway and the pothole was between the cobblelock and the tarmac. The claims were denied the defendants, and the court heard that liability was at issue between them, according to the Irish Times.

Despite a lack of liability admission from either of the companies, Mr Justice Simons said he was satisfied to make an order ruling the settlement, and awarding the teenager €65,000 compensation.