THE GOVERNMENT of South Africa have announced a ban on alcohol in an attempt to combat Covid-19.

For the second time this year, the sale of alcohol in South Africa has been prohibited as part of a range of measures-- including a curfew and masks being mandatory in public spaces-- to slow the spread of the novel coronavirus.

South African president Cyril Ramaphosa, introducing the ban, said he hoped the prohibition would take pressure off the national healthcare system as cases in the country surge. 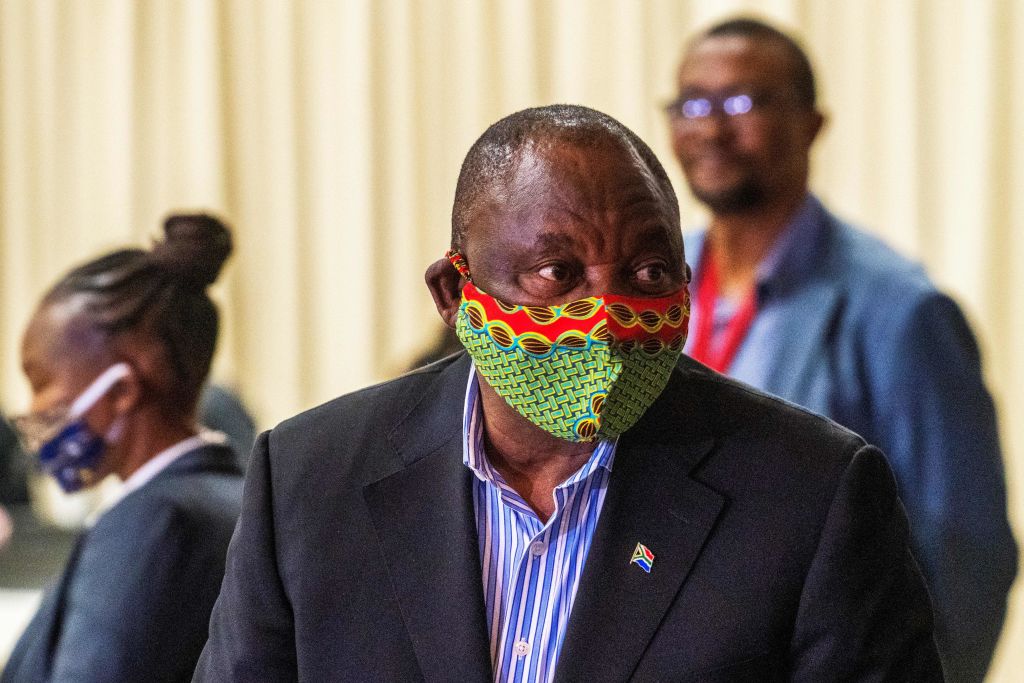 South Africa is the epicentre for the virus on the continent of Africa, with over 276,000 confirmed cases and 4,000 deaths; earlier this week it recorded its highest-ever single-day increase, raising fears of a spike in the pandemic.

The ban comes as President Ramaphosa condemned those who were acting "without any responsibility to respect and protect each other", as stories of packed house parties emerged from the community.

"There are a number of people who have taken to organising parties, who have drinking sprees, and some who walk around crowded spaces without wearing masks," he said at a press briefing yesterday. 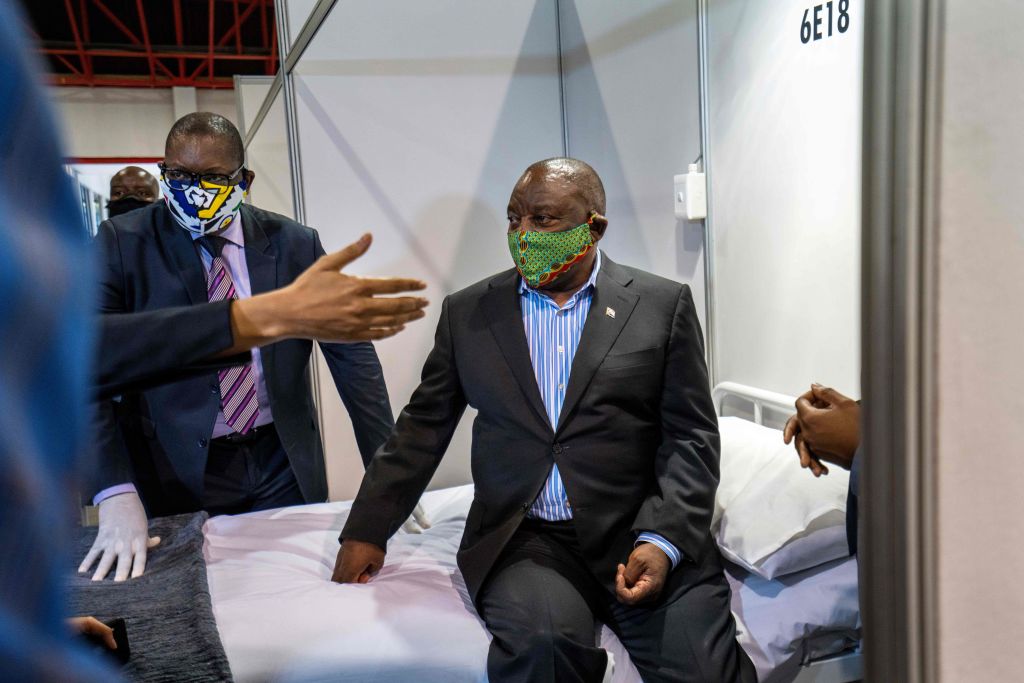 The alcohol ban, as well as the night-time curfew which is in effect from 9pm to 4am until at least 15 August, should deter the virus from spreading through house parties and large gatherings, he added.

The previous alcohol ban was lifted just weeks ago, after the sale of alcohol was outlawed for three months, BBC News reports.

The ban had resulted in a significant drop in emergency hospital admissions, and the Government say hospital beds will need to remain free for Covid-19 patients.