MULTIPLE IRISH businesses have been forced to turn away American tourists who have openly admitted to not self-isolating.

As Ireland enters its third week of Phase 3 of the reopening of the economy, thousands of restaurants, bars and hotels have been welcoming customers back in their droves.

But while the Government have pleaded with Irish citizens not to travel abroad this summer and to holiday within Ireland instead, concerns have been raised about the numbers of tourists entering Ireland from overseas. 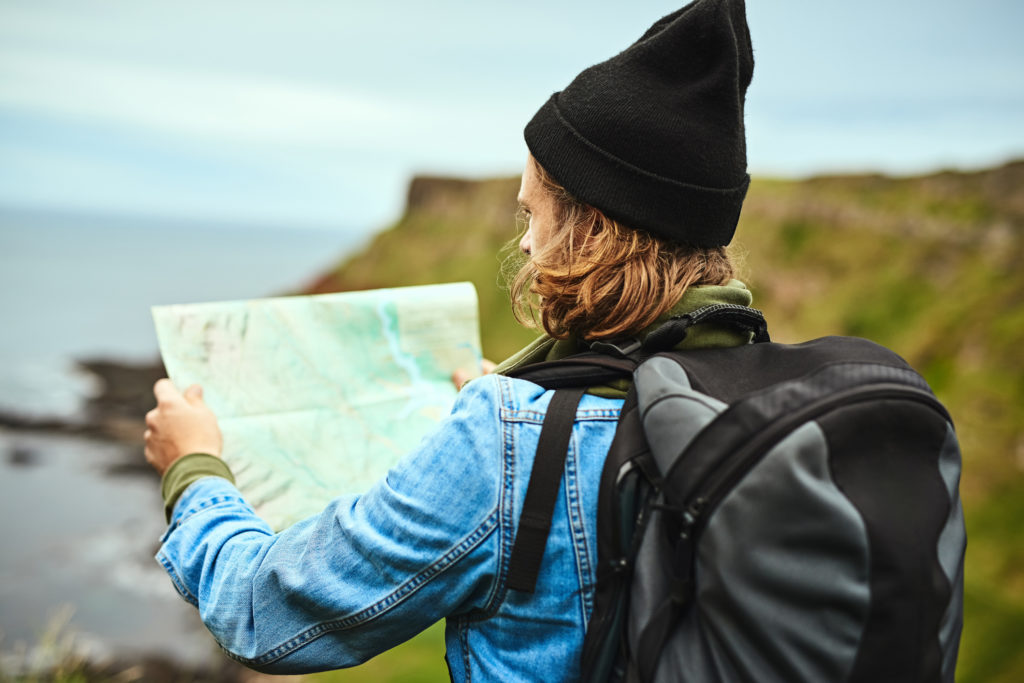 There have been multiple reports of visitors from the UK and USA -- two countries with high coronavirus figures-- in tourist spots across Ireland. (Getty)

The United States remains the global epicentre for coronavirus cases, with 3.4 million cases and a continuous daily surge in cases.

Despite this, flights are still entering Ireland from the US, and American tourists have been reported in some of Ireland's most popular tourist spots-- several of which have said they did not self-isolate upon arrival.

In measures introduced to slow the spread of Covid-19, anyone travelling to Ireland from abroad is required to self-isolate for 14 days before mixing with the community; travellers must fill out a form in the airport stating where they will be quarantining and provide a contact number.

Gardaí can check on the address at any time to ensure the person is self-isolating, but a lack of consistency with police checks, and dozens of flights entering Ireland each day, have led to an impossible situation for Irish businesses.

Yesterday evening, Irish restauranteur JP McMahon wrote on Twitter that staff in his Galway restaurant Cava Bodega were "very uncomfortable" as a group of people from Texas dined in their restaurant.

"We have no way of knowing if they just arrived and should be self-quaranting," he wrote.

"We need a decision on this, particularly if people are coming from places with high cases."

Mr McMahon's post garnered a lot of attention from Irish citizens who voiced their anger at the Government's lack of clarification, and from other businesses who had faced the same dilemma as Cava Bodega.

Gregans Castle Hotel, based in the Burren in County Clare, said they "had to turn away two Americans for dinner last week".

"They were renting a house in the area and had flown straight in from Denver."

Another popular Galway bar and restaurant, The King's Head, which usually welcomes tourists with open arms, said "we refused a group of Americans yesterday who admitted that they had just flown in".

Following the response to his post, Mr McMahon confirmed that any future international bookings into the restaurant will be asked for the date in which they entered the country, and will not be served if they entered less than 14 days ago.

In a separate post, a spokesperson for Clare-based bike rental business E-Whizz said they lost out on business after turning away a group who admitted to not self isolating.

Had to cancel guests booked on guided tour today who just arrived from the US and didn’t think 14 days self isolation was ‘mandatory’. I know we are in tourism but I’m just not willing to risk it for staff and other guests. These people are in the country and socialising

Taking to Twitter, owner Janet Kavanagh said she "had to cancel guests booked [a] on guided tour who just arrived from the US and didn't think 14 days self isolation was 'mandatory'".

"I know we are in tourism but I'm just not willing to risk it for staff and other guests," she wrote.

"These people are in the country and socialising."

The stark warning comes after figures released by the National Public Health Emergency Team (NPHET) last week showed out of 23 new cases in a 24-hour period, 17 were 'travel-related'.