The programme will be enrolled in September.

Women expecting children will be issued "Baby on Board" badges for using public transport.

The badges are to encourage Irish commuters to spare their seats for expectant mothers on Irish bus, rail and Luas services. 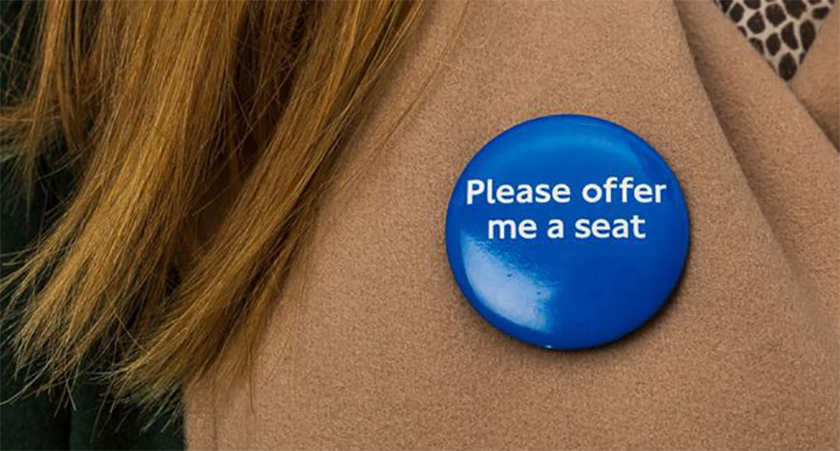 Ireland is following in the footsteps of other European countries (Picture: TFL)

The initiative was rolled out by Transport for Ireland who hopes fellow passengers will see the badge and give up their seats for pregnant women.

Irish Rail's Barry Kenny said the badges are "going directly to expecting mothers through the maternity hospitals and also through general public transport locations as well."

The badges are already in use following the deployment of a similar initiative in Britain in 2016.