BOTSWANA has lifted its national ban on elephant hunting in a blow to conservationists worldwide.

President Mokgweetsi Masisi, who has been in power since April 2018, has overturned the hunting ban which was imposed five years ago.

It’s rumoured that Masisi is under pressure to secure votes from rural communities who feel that the rise in elephant population is putting their crops and their farms under threat. 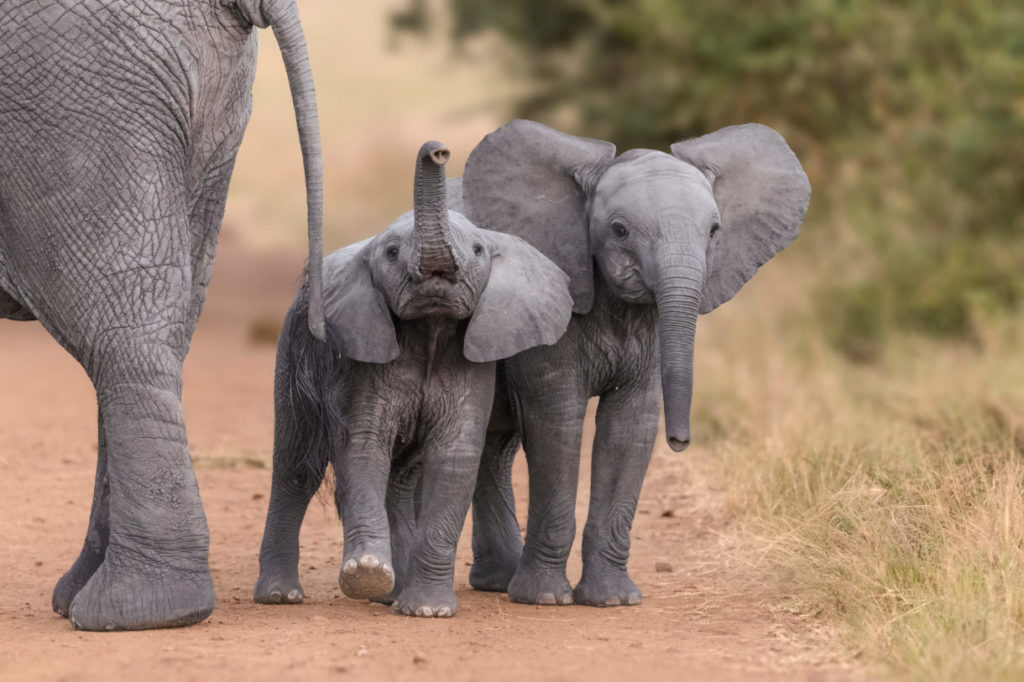 Elephants roam large distances to find food and water and often come into contact with humans - often with fatal consequences.

Farmers try to keep them from eating their crops and have been known to shoot, trap and poison them if forced to - and a hunting ban could well secure Masisi a lot of votes.

Only hippos kill more humans than elephants per year in Africa (if you don't include disease-carrying insects like mosquitoes and tsetse-flies).

Finding the right balance for elephants and humans to coexist without the luxury of cities, gates and walls is tricky. 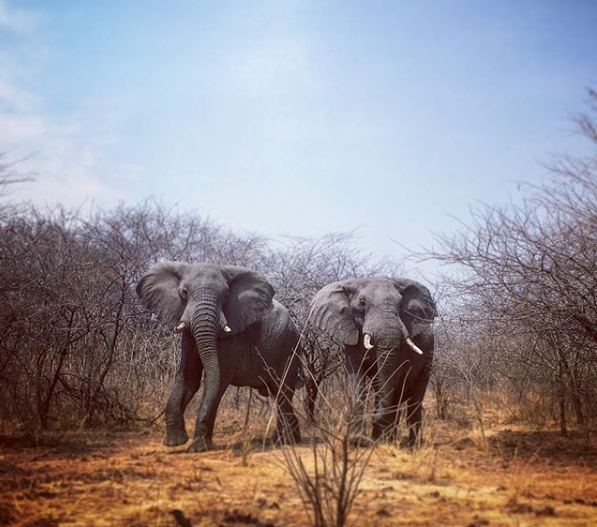 For years though, Botswana lead the way for in anti-poaching and anti-hunting laws for countries in sub-Saharan Africa, countries that are home to some of the world’s most fascinating, most beautiful and most endangered species.

Under President Ian Khama, who was in office between 2008 and 2018 the country passed some of the strictest laws on the continent to try and deter poaching, big-game hunting and the ivory trade and managed to pass a bill which banned elephant hunting altogether in 2014.

This was done to protect not only Botswana’s booming tourism industry, but also to encourage surrounding countries with similar issues with hunting and illegal poaching to do the same. 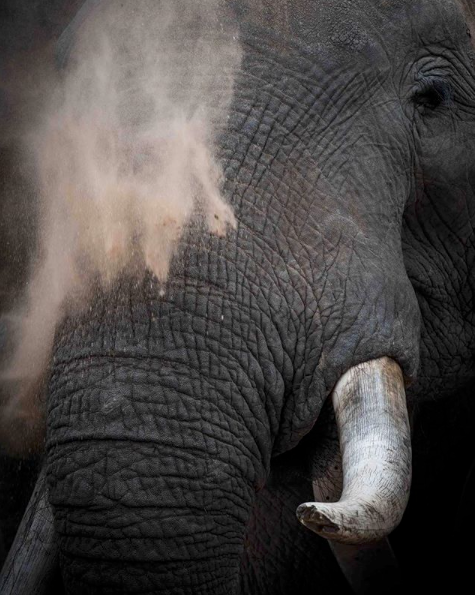 Khama, a member of the US-based group Conservation International made a point of taking a hard-stance against hunters and poaching due to his avid conservationist beliefs.

Such was his stance, that he even passed his highly controversial “shoot to kill’ policy with regards to poachers.

However, doing so quickly paid dividends.

Poaching declined and elephant numbers (and the numbers of other endangered species such as lions, leopards and rhinos) were on the rise. It seemed like the perfect antidote.

But mere months after his Presidency ended in 2018, Masisi started a committee which looked to reassess the ban.

Botswana has the largest elephant population in the world with an estimated 140,000 individuals. That number is believed to be three times what it was 30 years ago. And for the first time in a while, their future, and the future of the animals they live amongst, is under serious threat.