Minister Avigdor Liberman made the controversial claim after he criticised the recent release of jailed terrorist, Samer Issawi who was on a 266 day hunger strike.

And in doing so, he praised the stance taken by British Prime Minister Margaret Thatcher and her cabinet over Bobby Sands and his fellow hunger strikers.

Minister Liberman, who was recently named as Person of the Year by the Jerusalem Post, said: “More than 10 of the protesters died in the hunger strike, among them a striker that was elected at the time to the British Parliament by one of the voting regions in North Ireland.

“Despite all that, the British government under Margaret Thatcher did not submit to the prisoners’ demands. 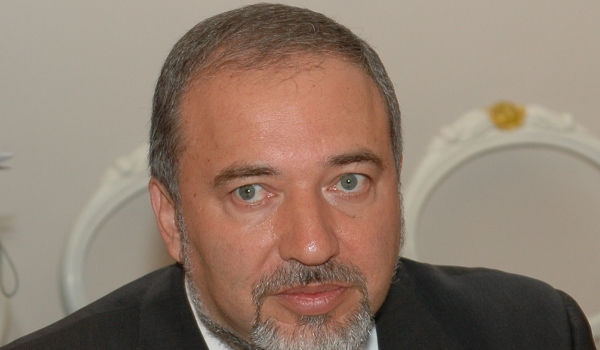 “In the end the strike ended without the conditions of the striking prisoners being met.”

Bobby Sands was the first of 10 Republican prisoners to die after a 66-day hunger strike at Maze Prison in 1981.

Sands was an elected MP for Fermanagh and South Tyrone during the stand-off with the British government that drew worldwide attention. 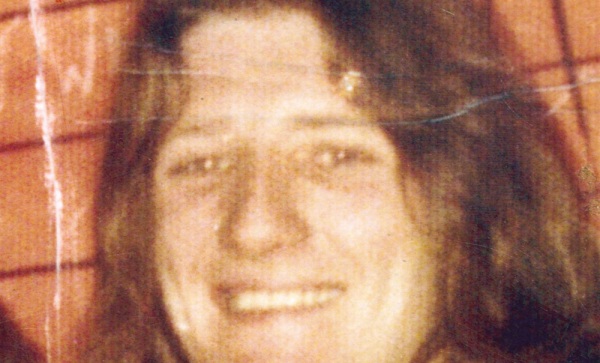 Liberman made the comments after the release of Palestinian prisoner Samer Issawi last month.

Issawi was sentenced to 26 years in jail for terrorism in 2002 and first went free after 10 years, before being rearrested in August 2012.

Issawi, a convicted terrorist released from a prison in Israel on Christmas Eve, was reported to have called for the kidnapping of Israeli soldiers immediately after his release.

This prompted the outburst from the Israeli Minister, who added: “Every normal democratic country that aspires to defend itself, like the great democracy of Britain that I mentioned would already have returned Issawi to his cell.

“Like the British minister Humphrey Atkins said of the Irish hunger strike, ‘if he persistently wishes to commit suicide, he is welcome to pursue his intent’”.