THE VATICAN has confirmed that a man living in the same Vatican residence as Pope Francis has tested positive for Covid-19.

The man, who has not been identified, did not have any symptoms of the illness.

He has already left the residence in Santa Marta and gone into isolation along with those who he had direct contact with.

It’s not the first time someone living in the Vatican has tested positive for the virus.

The previous positive case came when the pandemic first hit Italy back in March.

While the reports will be of some concern to the Catholic Church, it is worth noting that the Vatican boasts 130 rooms and suites.

The Pontiff had part of one of his lungs removed following an illness as a young man back in his native Argentina.

Despite the positive coronavirus case, the Pope is continuing with his schedule as normal. 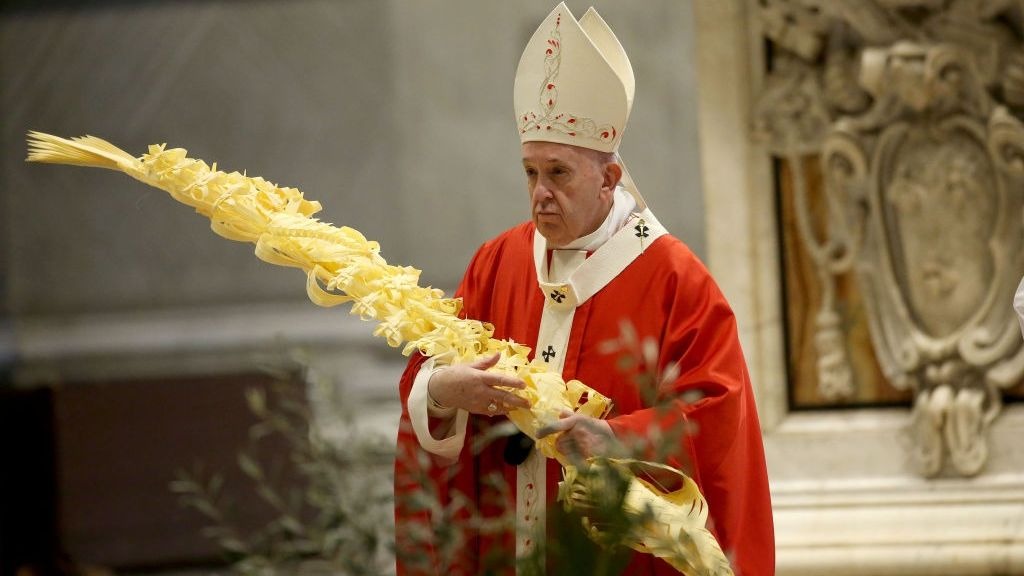 Pope Francis is set to receive three people in three separate private audiences and will address a large group of Italian police.

To date, there have been around 24 confirmed cases of coronavirus in the Vatican, in total.

Three Vatican residents who previously tested positive for coronavirus have all since recovered, the Vatican has confirmed.

Four members of the Swiss Guard as well the elite and colourfully dressed corps that protects the pope also tested positive for Covid-19 last week.